The KC Chiefs are now down to 75 players. What does it mean that Tony Moeaki and his injured shoulder are still on the roster through the first round of cuts?

Share All sharing options for: Chiefs roster cuts come and Tony Moeaki remains on the roster

The Kansas City Chiefs first round of cuts is in and TE Tony Moeaki remains on the roster. The Chiefs cut WR Jamar Newsome on Tuesday morning, the 15th cut in the last two days. Find the rest of the Chiefs roster cuts here. The Chiefs are now at 75 players on the roster, which they had to be at by Tuesday's 3 p.m. (Arrowhead Time) deadline.

So what does it mean that Moeaki is on the roster?

Nothing, definitively. We still don't know the status of his injury.

The same options for Moeaki remain, depending on the severity of his shoulder fracture: 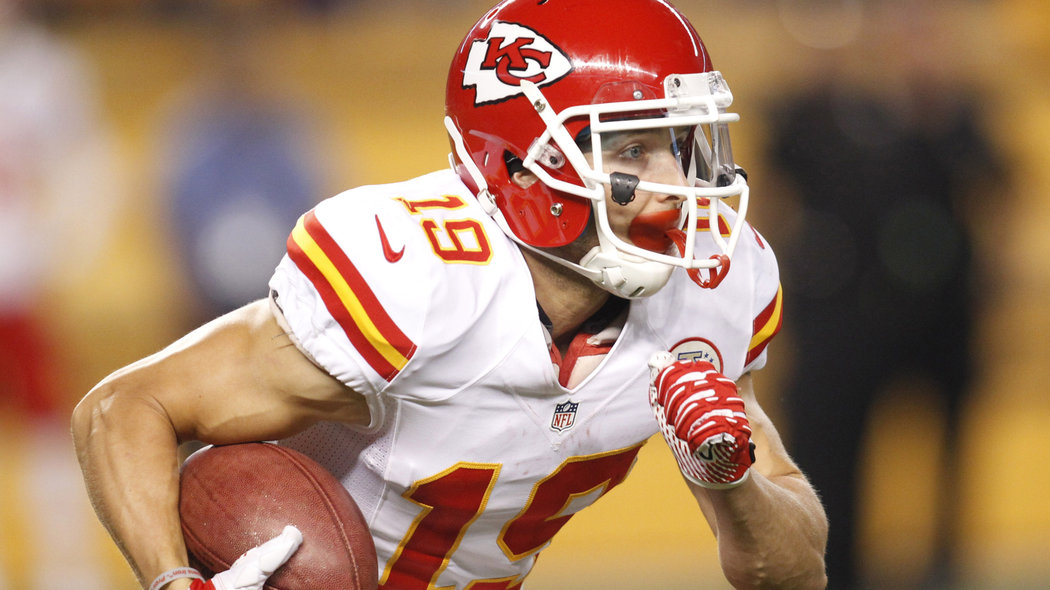 Who makes the 53-man roster? Nick Jacobs prediction can be found at the link above.
Asked about Moeaki on Monday, Reid said, "Well, he has had a couple of injuries, but in a lot of cases with different players, sometimes you can change that around in your career. Hopefully this is his last one, and he'll be able to keep going."

Today's roster cuts just mean Moeaki remains on the roster, but there's one giant hurdle to come: The cut down to 53 players, the deadline for which is on Saturday, August 31, at 5 p.m. (Arrowhead Time).