Share All sharing options for: Tony Moeaki injury: The Kansas City Chiefs options, from the best to worst case scenarios

First things first. We don't know any details about Tony Moeaki's shoulder injury other than that it's a shoulder fracture. We can speculate on how long he's out but we don't really know. There are a whole bunch of joints, bones and other things going on in the shoulder and ... well, I just don't know how long this injury will keep him out.

The injury could be short-term or long-term. Let's take a look at the Chiefs options right now, ranging from what we hope happens to what we hope doesn't happen.

They could do nothing and wait for him to return 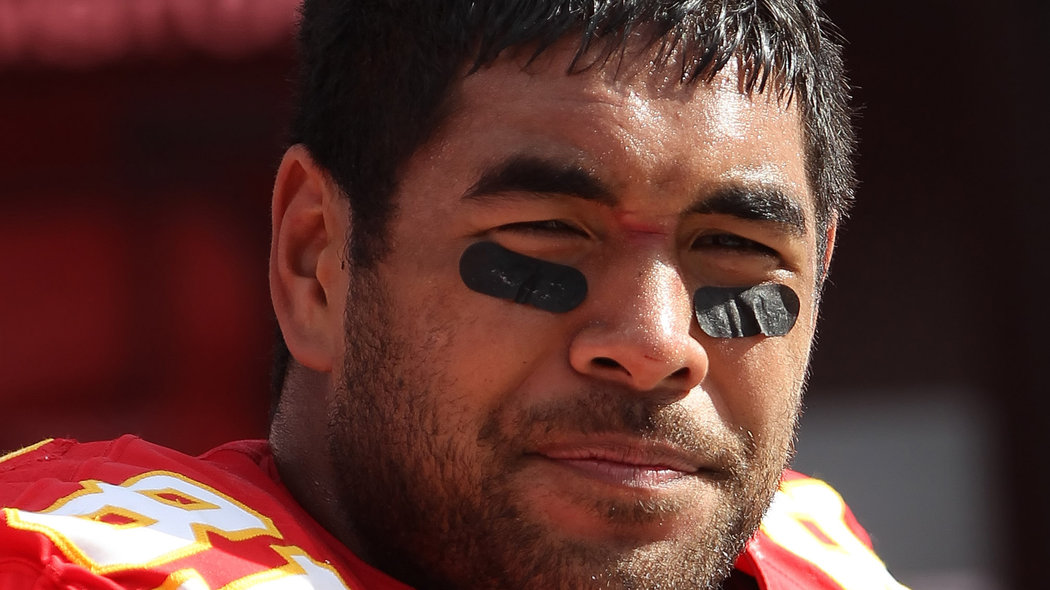 We hope this is what happens because that would mean this injury isn't that long-term. We have no idea how long his injury will keep him out but let's say it's just a few weeks. This could be something they consider.

However, if they did this, it means Moeaki would remain on the active roster and count towards the Chiefs 53-man roster limit. That's the downside -- the Chiefs would be using a roster spot on a player who can not play for a certain amount of time.

They could place him on IR but designated for return

The new rule. Teams can place one player on IR and designated him for return, which means he could return later in the season.

A few things about this:

Reid: Hopefully this is his last injury 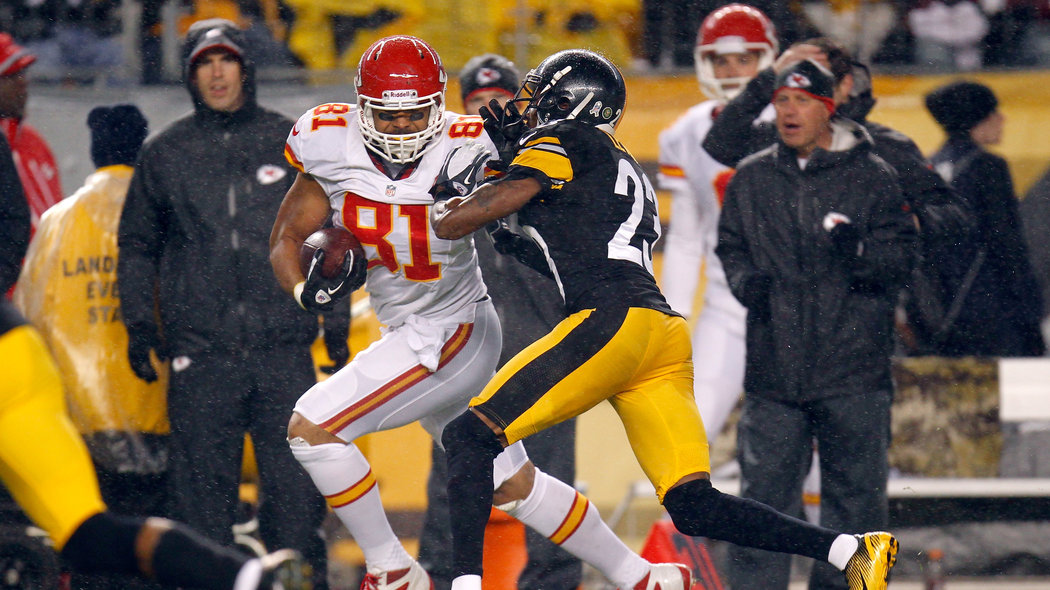 They could place him on IR

Regular 'ol injured reserve. This would immediately end his season with no chance of coming back. This would be the option if Moeaki's shoulder fracture keeps him out for multiple months.

This is the least-desirable option for Chiefs fans.

They could negotiate an injury settlement

I don't know much about how this works but it's basically what you think it is. A team will try to negotiate a price to end the relationship with the injured player, for whatever reason. It's a parting of ways.

A player on the regular season PUP list has to be on the PUP list from the start of camp. So once you participate in camp, even one snap, all PUP options are off the table.

The advantage of the PUP list is that you gain a roster spot once you put a player on it. The PUP list means you would be out for at least the first six weeks of the regular season.