Chiefs vs. Steelers preseason: 5 questions with the enemy

Neal Coolong of Behind The Steel Curtain, SB Nation's Pittsburgh Steelers blog, is here to help us answer five questions about the Chiefs-Steelers game. Read on for our Q&A about Saturday's game. Also don't miss: 5 questions with Arrowhead Pride | Which Steeler would you take right now? | Which Chief would you take?

Share All sharing options for: Chiefs vs. Steelers preseason: 5 questions with the enemy

Are we doing the whole "This may be the year the Steelers aren't good" thing only to see them win 10 games like they always do? The Steelers are going to be fine, right?

The current plan is to lull opponents into a false sense of security. The team paid Warren Sapp to continue talking about how old they are, relying on the desire of average football rubes to process that statement and make it the basis of any opinion they may have on the team. This, in turn, generates a sense of baseless but warm-and-fuzzy feelings over their supposed lack of ability to win games this year.

That's the working theory, at least. Even the whole "losing eight games last year" thing was made up.

I think the Steelers defense is going to be much better this year than last year because they're going to sack the quarterback more often, and they're going to take the ball away more often. I'm sort of holding out hope the offense can look a bit more fluid than they have in their first two preseason games, and if it is, they may have enough to win nine games. We'll see, though. There are still lots of questions.

In one sentence, tell me the reason the Steelers have been the most consistent team in NFL history.

Outstanding leadership and coaching makes average players better and more complementary to long-term stars with high character who buy into the team concept.

Our old pal Todd Haley. How's he doing? Is he in Pittsburgh for the long haul?

It's been...interesting with Haley to this point. He showed at times last year to be every bit of the brilliant playcaller and game-planner he was said to be. There were also times I wondered if his first-born was taken hostage by a gambling consortium and forced to devise a plan that both would fail and bring out questions about his sobriety after the game.

"It's been ... interesting with Haley to this point."

I suppose this can be said about most - if not all - offensive coordinators. They key is, and has always been, what he can get out of the quarterback position. If Ben Roethlisberger is buying into it, they can do great things. While the bulk of execution is on the players, consistent strings of performance that show poor execution falls on the coaches. It's fully possible a coach can be doing a great job but not be the right coach for that particular group of players. I think it's fair to wonder right now if he is, but certainly, he should be given a full chance to do his job. 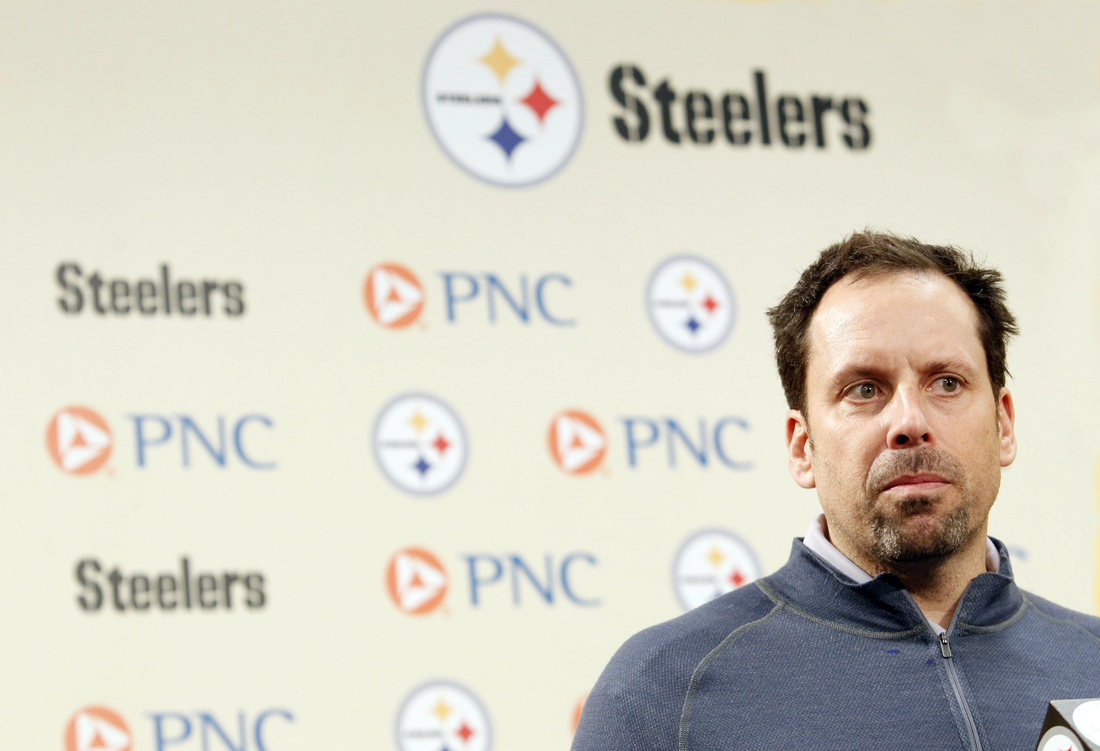 Is Jarvis Jones the next great Steelers linebacker?

I think Jones is going to eventually be seen as the Next Step in Steelers Linebacker Evolution. He seems to have this way about him, where the sum of his whole is considerably higher than the sum of his parts. He seems so much more versatile than the outside linebackers who have come before him, yet, he's less in every individual phase of the game. 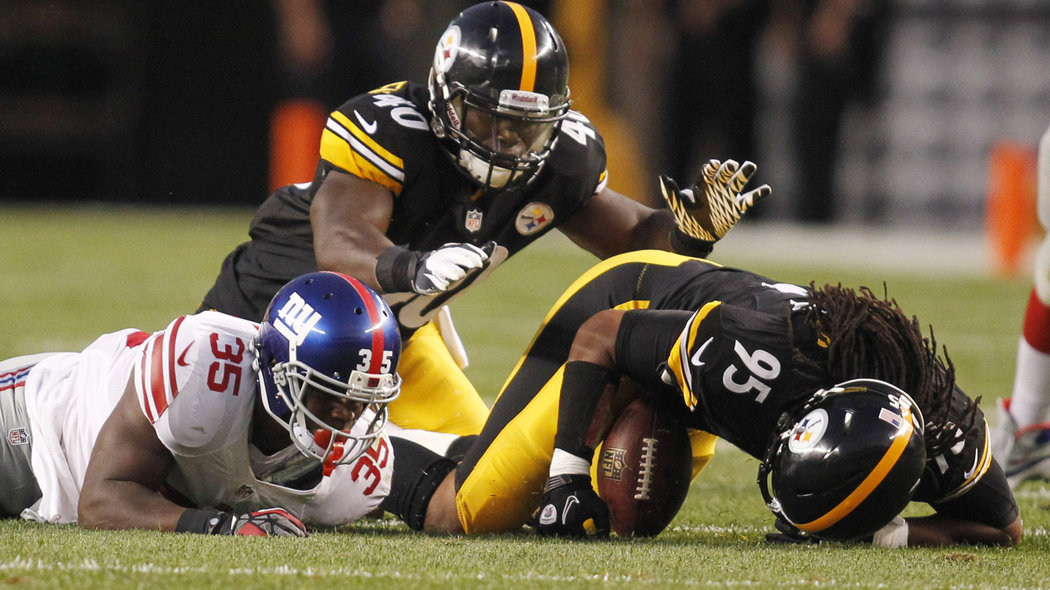 Through two preseason games, rookie outside linebacker Jarvis Jones has been in on two fumbles - forcing one and recovering another. He just seems to find a way to make plays, regardless of how he looks while he's doing it.

He doesn't have the lower body strength of James Harrison, or the size and power combination of LaMarr Woodley. But he has heavy hands, blockers aren't locking onto him as solidly as one might think and he just finds his way to the ball.

I might even go as far as saying he'll be used this season very similarly to how Aldon Smith was used in San Francisco his rookie year. Just put him on the field somewhere and let him do his thing, whether that's inside or outside.

He's kind of weird in that sense. It isn't like he runs or jogs; he slithers, then uncoils with great power. He's gone from fairly heavy skepticism among Steelers fans to THE player fans want to keep an eye on during games. He just keeps doing good things on the field.

5. Tell me order of finish in the AFC North this year.

Has there ever been a three-way tie for a division title? I could honestly see Baltimore, Cincinnati and Pittsburgh all finishing 9-7 with Cleveland finishing 7-9. Each team has a question mark heading into the season - Andy Dalton in Cincinnati, leadership and defensive cohesion in Baltimore, offensive firepower in Pittsburgh, and the "Cleveland" that's in the Browns.

Have we ever seen a division race where each team went 1-1 against each other? I could see that too. It'll be tight, that's really all I'm confident in saying right now. And that I'm usually wrong about these things.

Steelers starters will play first half

Le'Veon Bell out vs. Chiefs