On the heels of the Jon Baldwin-A.J. Jenkins trade, we talked with Fooch over at Niners Nation about Jenkins, what he's done and what he could do. Thanks for answering our questions, Fooch! The Q&A is below.

1. In one sentence, tell me what the Chiefs are getting with Jenkins.

The Chiefs are getting a fast receiver who seems to lack the physicality needed to handle press coverage, and is a guy who has to have his confidence built up to get that "drive" or whatever you want to call it.

2. From a 49ers fan perspective, is this a good trade or bad trade?

I think for now this qualifies as a good trade for the 49ers. From a purely football perspective, the 49ers need more "big" receivers. While it sounds like Baldwin struggles with consistency in getting off the line, we're all hoping the change of scenery can help. Jenkins brought speed, but seems destined for a slot receiver role. The 49ers already have multiple options in the slot, who can also play elsewhere, and the team needs that versatility.

What are the 49ers getting in Jon Baldwin? 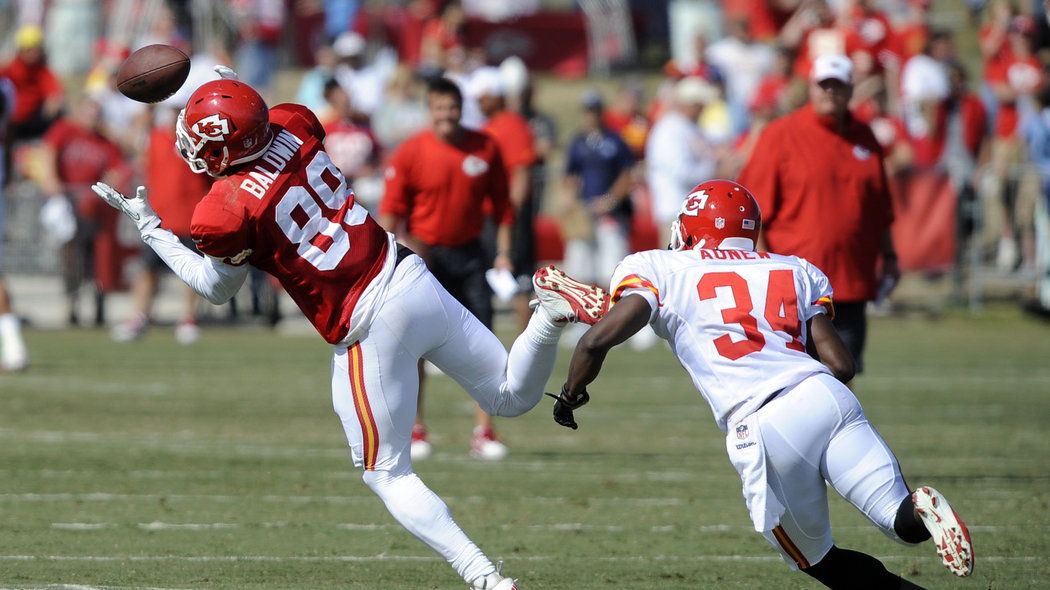 The move as much sense from a cap standpoint as anything else. The team takes dead money hits this year and next year, but gets out from his salaries in future seasons. If the team was not sold on him, it made sense to deal him while they could still get some kind of value for him. If he continued to struggle, the longer they kept him, the less they would get. Baldwin may not work out, but adding a project is not the end of the world.

3. Why hasn't Jenkins produced in his short time in the NFL?

He lacks the physicality to get off the press. Furthermore, there are significant question marks about his confidence and general drive. Vernon Davis made a comment to the media about Jenkins needing to change his attitude. He tried to backtrack off it, but that was out there. We don't know whether or not Jenkins "cares" about football, but there are question marks about his desire.

More reactions to the trade 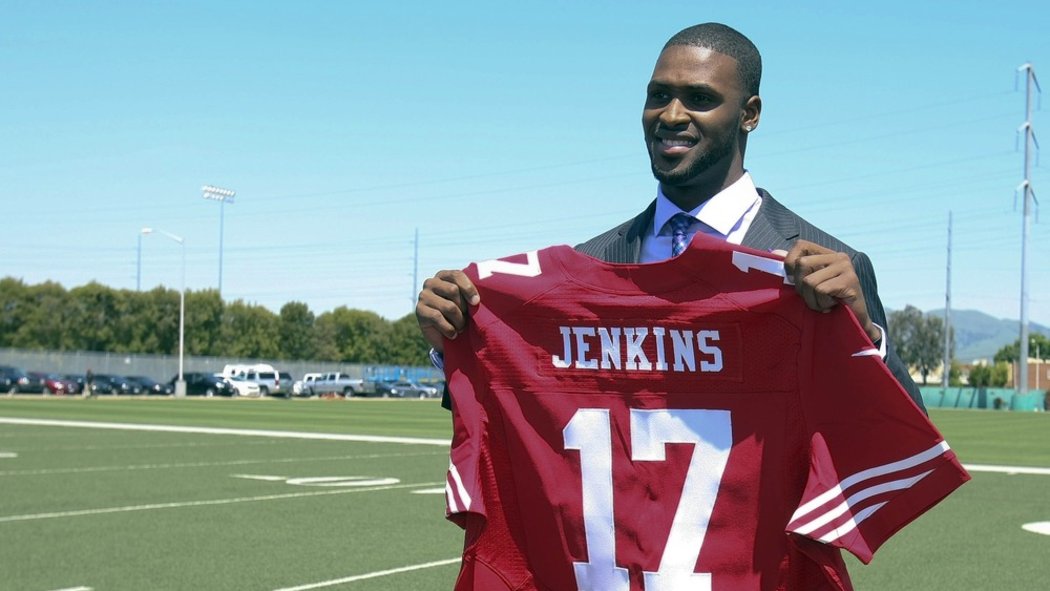 Jenkins was active for five games in 2012. He was a DNP for two and appeared in three. In his three games on the field, he struggled with assignments, including things like where to line up. He also struggled staying on his feet, slipping on the grass fairly frequently. This issue carried over to this year as he seemed to struggle in camp and the preseason staying on his feet while running routes.

5. In your opinion, will Jenkins ever put it together?

It took him three years and a coach kicking him in the butt to figure things out in college. I suppose he could figure it out in the NFL, but I'm not overly optimistic. Crazier things have happened.