Remember when the Chiefs first team offense had a 14-play drive in Friday's preseason opener and not one receiver saw a target from Alex Smith? Chiefs coach Andy Reid was asked about that.

Share All sharing options for: Andy Reid comments on Jon Baldwin and the use of WRs in Kansas City Chiefs offense

Both the Kansas City Chiefs first team offense and defense played well in the first preseason game on Friday night against the New Orleans Saints with the offense driving 80 yards for a touchdown on their first and only drive and the defense shutting down a Drew Brees-led offense. All good, right?

While it is all good right now, there is one question about that game: Alex Smith didn't target a receiver once during his 14 plays (outside of Dexter McCluster in the slot).

The latest on Jamaal Charles' injury 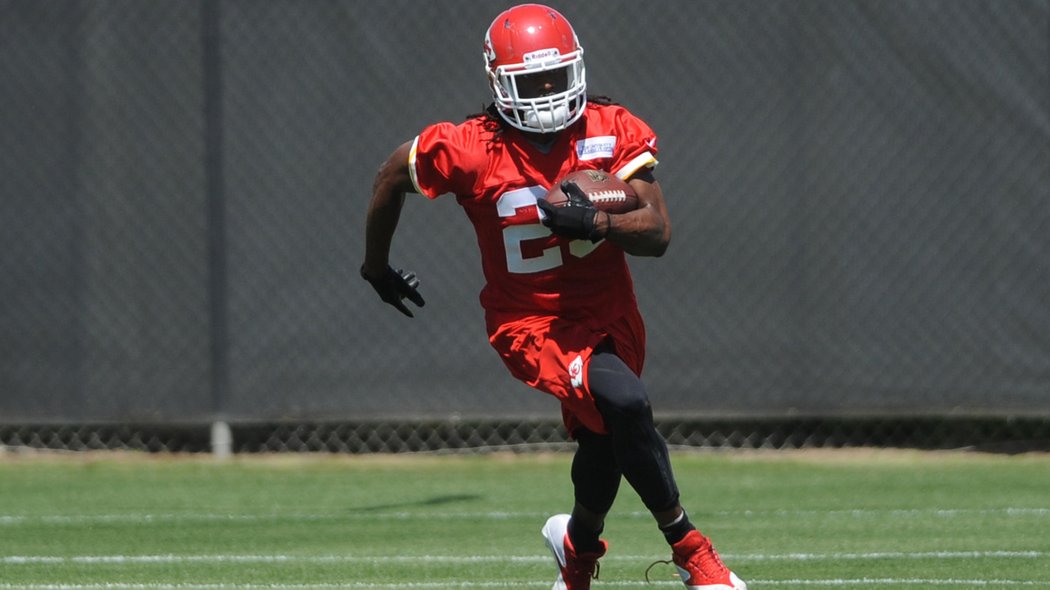 It's just one drive in one preseason game but as we learn as much as we can about Andy Reid's offense, the use of the Chiefs receivers on Friday -- or lack thereof -- has a lot of Chiefs fans wondering how much Dwayne Bowe, Jon Baldwin and Donnie Avery will be featured.

Reid had an interesting response to the use of the Chiefs receivers on 810 WHB with Kevin Kietzman Monday afternoon. He didn't really answer the question directly (hmm) but he did offer up an interesting answer nonetheless:

"The thing that you notice [back in Philly] is we used our fullback in the pass game and guys you usually wouldn't consider your primary receivers, we were able to get them involved," Reid said.

"Really what you're looking at is you want to be able to present a defense with no extra offensive linemen. So if a fullback or tight end isn't involved in your passing game, then [the opponent] those guys are blockers so they don't have to worry about them and they can double your key players.

"It's important that all the guys that are out there are viable threats to a defense. Then you're going to get your receivers singled up in some cases. And then it's important that your quarterback can see that and pick out the guy that's singled and make the defense pay for doing that."

"Normally in this offense you need a whole lot of receivers..." -Andy Reid

It seemed like Alex Smith was looking deep a few times but he always found the shorter outlet pass. I can't really blame him, either -- it was a scoring drive.

Reid continued on to say that the Chiefs had a "variety of flavors" at receiver -- from Dwayne Bowe to Dexter McCluster and so on.

"Normally in this offense you need a whole lot of receivers and they all play and you put them in a position where they can do what they do best," Reid said. 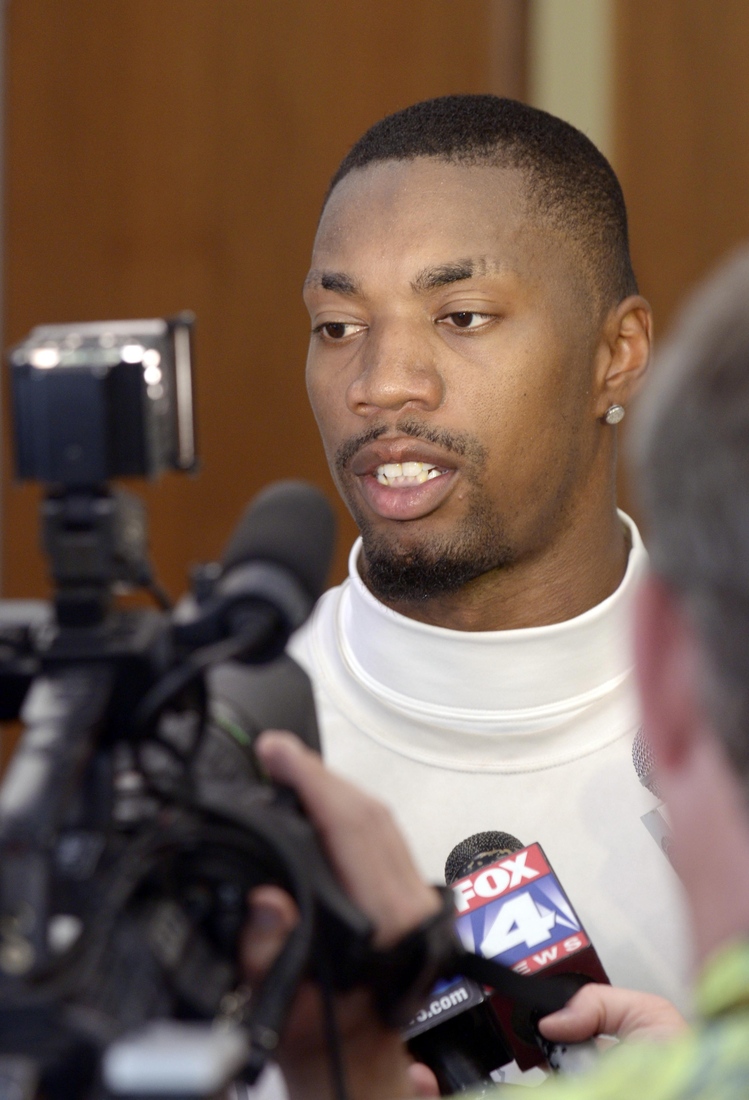 This wouldn't be a post about the Chiefs receivers if I didn't include a Jon Baldwin reference. Reid was asked directly by Kevin Kietzman if Jon Baldwin is fighting for his job or if he has made the team. The response:

"I've told the team nobody's made the team," Reid said. "That's not how we roll here. Everybody's competing and you better strap it on every day. The competition out here is crazy and they're getting after each other.

"Jon's competing like a wild man and working out the offense and the different plays that he has just like everybody else is. He's made some nice plays here at camp and I'm sure they'll continue on in the games."

Baldwin isn't a viable cut candidate for a couple of reasons. First, remember that the only thing that really matters is reps in training camp, the actual practices. Baldwin has consistently lined up with the first team there. If he was a cut candidate, they'd be splitting those up in some way. Second, who exactly is going to replace him? Donnie Avery and ... ? I see why folks talk about Baldwin on the roster bubble -- I would've had him there before camp started -- but that's just not what we've seen so far in camp. (Bonus: He's relatively cheap, too.)