Alex Smith on 49ers vs. Chiefs: 'It's still a preseason game'

Share All sharing options for: Alex Smith on 49ers vs. Chiefs: 'It's still a preseason game'

Like a lot of quarterbacks Alex Smith doesn't always give you a great soundbite (though we try to make whatever he says into one). But the difference with Smith is that I don't always feel like he's giving us a stock answer. It's like he's actually thought about it a little bit. 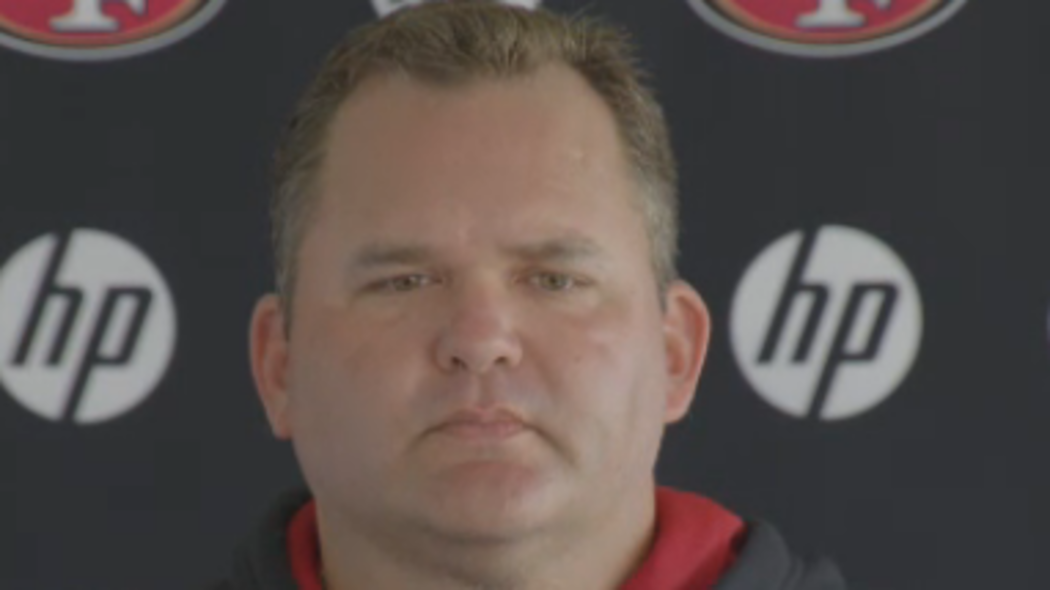 SiriusXM NFL Radio was at Chiefs camp on Monday and Smith sat down with the guys for a few minutes. Asked about playing the 49ers in the preseason, Smith acknowledged that it was indeed different because he has a lot of friends on the team.

"But the weird thing is that it's still a preseason game," Smith said. "If it were a regular season game I think we would have a little more to talk about."

So true. The NFL preseason schedule seems to always include a game like this where a notable player on one team -- like a coach or a quarterback -- has switched teams. The headliner of the game is good -- "Alex Smith faces his former team" -- but it's still just a few series of a preseason game. There is no real analysis that goes into the opponent.

"I'm going to be trying to complete passes and run an offense out there," Smith said about the 49ers game. "The biggest thing is that it will be a great test for us because defensively they're pretty good. I got to be around it the last few years there. Watching a little bit of film, they're good, they're sound. There are really no weaknesses. They're good across the board, so a good test for us."

"There are really no weaknesses. -Alex Smith on the 49ers defense

Smith did acknowledge that while knowing some of the 49ers defensive personnel is an advantage, it's not like he ever scouted his own defense. Well, except when he was the back-up.

"I got a little work there at the end of last year going against them in practice," Smith joked.

Friday's game will be another chance for Smith and Co. to show what they can do on the field. After last Friday's 14-play, 80-yard drive, Chiefs fans are ready for it.

"There are no limitations on this offense," Smith said. "There's nothing we don't feel we can't do. Spread the ball out, bring them in, run, pass, misdirection, speed it up, slow it down ... I really feel like we can do it all and we have the tools to do it all."

That has been the case in training camp to this point. The Chiefs have shown a lot in their camp practices, everything Smith just said. We saw a snippet of that in the Chiefs first preseason game against the Saints ... now he's just gotta do it again.