Chiefs vs. Saints preseason: 5 takeaways from the first game

The Chiefs lost the game but had some brilliant moments against the Saints in the Superdome.

Share All sharing options for: Chiefs vs. Saints preseason: 5 takeaways from the first game

Nothing can fire up opinions more than a preseason game in the National Football League.

With the starters only playing a series or two, the players that fans put all their hopes and dreams into can either look like Superman or a collection of bums. On Friday night, the Kansas City Chiefs lost 17-13 to the New Orleans Saints, but it sure felt like a win. Why? Because Alex Smith, the defense and others looked terrific. It was a huge relief for many.

The Chiefs lost but it sure felt like a win.

Here's the reality: only some of what happened truly matters. Three quarters of what took place on the Superdome field was white noise, nothing more than future releases playing out the string. Sure, there were some backups seeing some action, but if those players end up seeing ample time for any team, that organization is in trouble.

Let's take a few notions I saw during the threads and size them up appropriately: 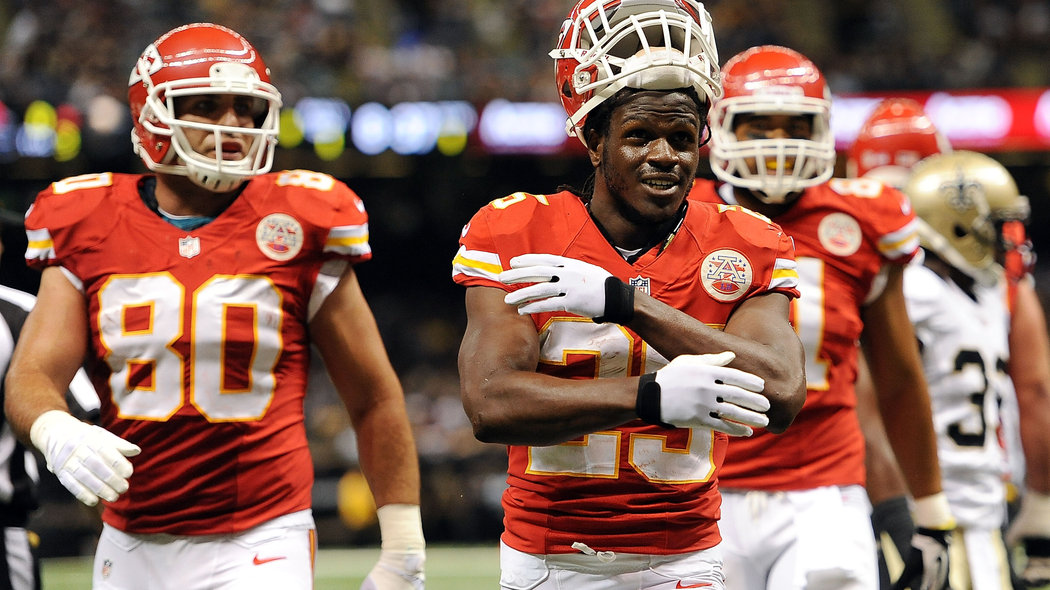 Who cares? The offense went down the field on a beautiful 14-play, 80-yard drive that culminated in a Jamaal Charles touchdown. Smith looked in complete command and the Saints couldn't defend the speed of Charles and McCluster if their lives depended on it.

Why bother throwing the ball downfield if guys like Dwayne Bowe and Jonathan Baldwin are covered when you have a wide open Charles in the flat? Sounds dumb to me. All that matters is scoring points. Nothing else.

Poe was the most impressive player on the field Friday along with Smith. If you watch the tape, Poe was consistently holding his ground at the point of attack and pursuing with anger.

The first defensive snap of the game was a great example. Mark Ingram ran a stretch play to the right and Poe moved down the line, tossed the center and stopped him for a 2-yard gain. Joel Thorman later reported that Chiefs defensive coordinator Bob Sutton referenced that play specifically as part of Poe's "outstanding" game. Later, Poe embarrassed Brian De La Puente and caused Drew Brees to throw the ball away on third down.

Look out for Poe, something clicked for that man.

3. Vince Agnew is the worst cornerback (ever?) 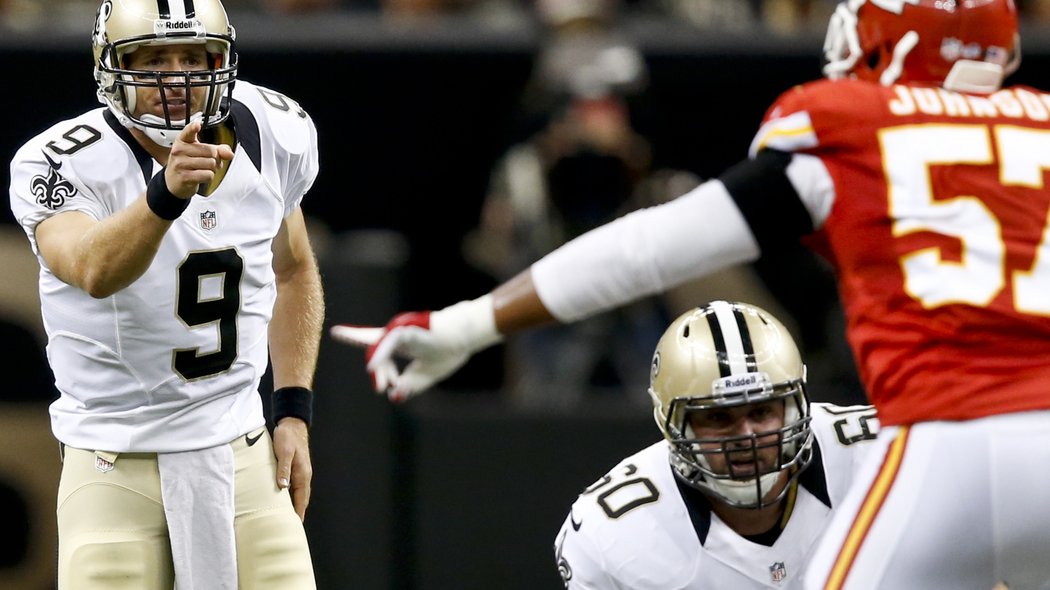 I have to be honest, I actually felt bad for the kid. He had to be sitting in the locker room last night thinking his dream had slipped away. I'll say this though, if Agnew somehow turns it around and plays great against the San Francisco 49ers, I want him on the team. If someone could come back from being beat that badly to playing well, he has some serious stones.

That said, if he continues to look that bad, he'll be cut. So all the worry about Agnew is likely a waste of time.

Indeed, Toub appears to be the man. In the past, it's driven me insane to watch the Chiefs returners catch the ball and immediately head upfield. If you watch the tape from Friday, the return men (especially McCluster) go horizontal to stretch the coverage team and create seams before going forward. Walls are being created by the special teams unit.

Toub has an incredibly good reputation in the league and we got to see why -- 55-yard return by McCluster and 79-yard return by Knile Davis. I'm very excited about the prospects of the Chiefs kicking/return game for the first time since Dante Hall.

5. Eric Berry is a safety, not a linebacker

I didn't see this one too much on the threads, but it bothered me watching the game so I wanted to vent. Why is Berry constantly brought into the box instead of letting him roam to make plays? I understand he hits like a truck and is exemplary in run support, but he's very solid in run support from a traditional safety position.

It's good to bring him into the box on short-yardage and for an occasional blitz, but he was down near the line of scrimmage too much for my liking. It was my only complaint about the defense all night.