The KC Chiefs have one of the easier schedules on paper in 2013, but will that be fool's gold?

The NFL season is barely more than two months away, not including those pesky preseason games that make hardened fans actually believe a guy like Bobby Sippio has talent. After going 2-14 last year, the Kansas City Chiefs have to be chomping at the bit thinking about September 8, when they officially start a new campaign.

The schedule was released in April, and it lays out rather nicely for the Chiefs.

Kansas City only plays consecutive road games once (Washington and Oakland) while having stretches of two and three home games strung together. The Chiefs also only have five contests against teams which made the postseason in 2012, with three in Arrowhead Stadium.

For now, let's take a look at Kansas City's first four games with some depth: 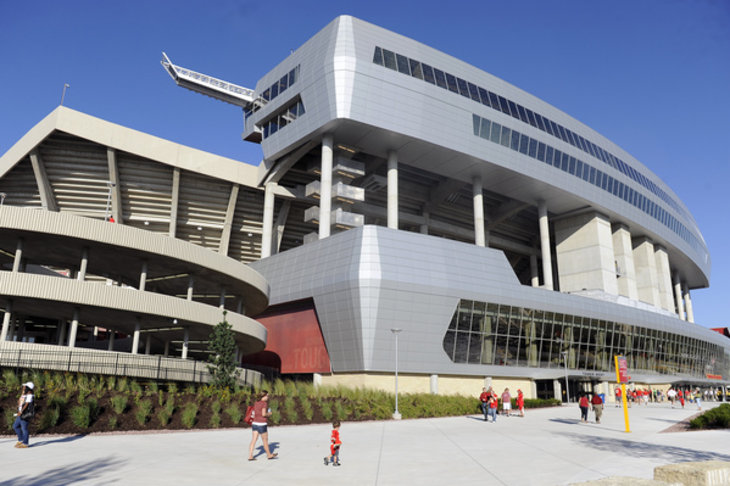 This is a game if the Chiefs lose, we know to turn away for the rest of the season. Jacksonville is probably the team most devoid of talent in the NFL. With Justin Blackmon suspended for this affair, it would only heighten the embarrassment of a loss.

Kansas City has a great opportunity to come out of the blocks fast while still getting used to new schemes. This would also be a road win and a conference victory. Last season, Jacksonville ranked 30th in opponents rushing yards. Jamaal Charles should have an absolute field day.

The Cowboys are always a very tough team to figure. Tony Romo could come out and throw for 400 yards, or he could be intercepted three times. This is the home opener, something the Chiefs have lost each of the past two seasons.

It would stand to reason Andy Reid knows Dallas very well, so the game plan should be excellent. Kansas City has enough talent to win this game, but that doesn't always equate to a victory. In 2012, the Cowboys were 31st in rushing with 79.1 yards per game. They haven't upgraded the position or the line, so the Chiefs retooled secondary will likely be tested early and often. Justin Houston, Tamba Hali and Bob Sutton better show up in this one. 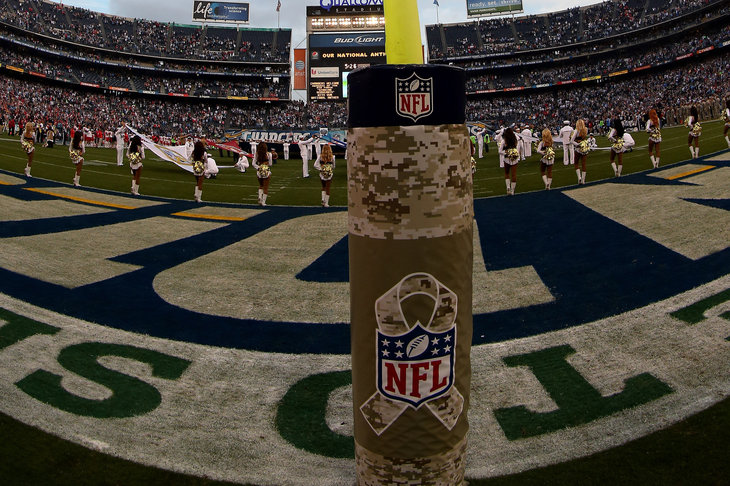 This is going to be a controversial opinion, but I believe the Eagles will stink. I don't like Chip Kelly's style of play in the NFL, and I don't believe in most of their players. Outside of LeSean McCoy and Trent Cole, Philadelphia doesn't impress me.

All that said, the Chiefs are going to come in with plenty of emotion wanting to win for Reid. The question is, will they be able to make the necessary adjustments to stop Kelly's offense with only a few weeks of tape on them? The Wildcat has fizzled, but it was a major weapon for about half of a season.

Much like Dallas, the Giants are a weird team. Eli Manning has the capability of throwing the ball all over the field, but sometimes to the wrong jersey. New York has a tough defensive line and speed on offense, something Kansas City needs to contain. Victor Cruz is a player who can turn the game if one missed tackle or blown assignment occurs.

Point spreads for all Chiefs games 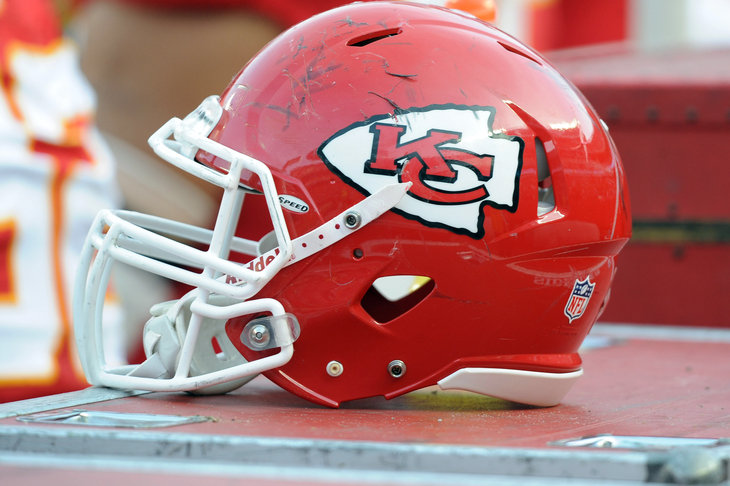 If the Chiefs were a good team, I would expect a victory considering it's in Arrowhead. Problem is, we have no idea if they are any good. This is another team Reid knows very well and always seemed to beat at home. However, that was back in Philadelphia. This is Kansas City. The Chiefs should be able to move the ball though, with New York's defense ranking 28th and 25th against the pass and run respectively.

Personally, I'm hoping the Chiefs have a 3-1 record after this stretch with wins over Jacksonville and two of the three NFC East opponents. Is it a bit much to ask of a team that won two games last season? Yes. Is it realistic for this group? I believe so.

Next Monday, I'll be tackling the second quarter of the season. What say you? Where will the Chiefs stand after the first quarter?