We caught up with Princeton's head coach to find out more about the Chiefs' recent seventh round selection.

It's easy to forget about late round picks from any NFL Draft. After all, hundreds of names have been called at that point and it's easy for the fifth round to sound like the seventh. Not to mention, there are waves of undrafted free agents who land in camp as well. In short, each NFL franchise will feature dozens of players who will be cut by the time the regular season rolls around.

The Kansas City Chiefs hope that their seventh round choice in Princeton defensive end Mike Catapano breaks the mold, however. Catapano was the premiere pass rusher in the Ivy League last year for the Tigers, and he offers an interesting tweener project for Andy Reid's defensive staff to develop.

Catapano had 15.5 tackles for loss, 12 sacks and three forced fumbles last year for Princeton, and he was an All-America honoree in the process.

We recently caught up with Princeton's head coach Bob Surace to find out more about the Chiefs newest pass rusher and what fans can expect from Catapano. 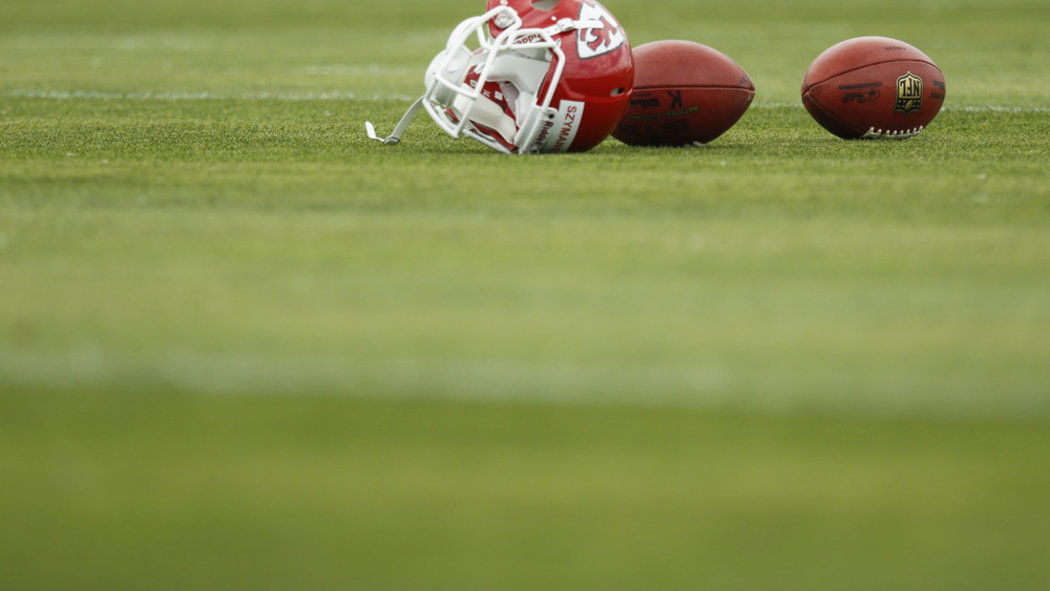 On working with Mike:
"When Mike came here, I was coaching with the Cincinnati Bengals. Mike was going into his second football season and he was a solid football player for two years. He was second-team All-Ivy League player. But this last year, his physical development, his maturity, he was the best player in the conference. He had a dominant year and then supported that going down to the East-West Shrine Game and being one of the best players in that game. He just continues to emerge as a terrific player."

On his physical development:
"From other coaches who were here, he was a high school running back and linebacker who weighed about 215 pounds. Every year, he's put on a good, healthy amount of weight and I'd guess the Chiefs have him in the 260s right now. He played about 265 for us last year and he's just a strong, solid guy."

"But this last year, his physical development, his maturity, he was the best player in the conference." -Princeton head coach Bob Surace

On scouting interest over the last year:
"His junior year, the interest was good. We had another player who is going to be a senior next year who was really highly thought of named Caraun Reid, so teams started coming around in training camp. I kept telling them that he has another year, but they need to look at Mike. I coached in the NFL.

"I'm not telling you he is Justin Smith as a player, but his work ethic, his motor, there are a lot of similarities. When he was in Cincinnati, I was able to coach with him. He was a d-lineman and I was the o-line coach. This guy's got those same traits.

"So scouts were pretty much coming to practice and then scouts were coming after practice. [Laughs] Out of the 30 opportunities to watch us practice, I would bet scouts were at 27 of those. They were always there." 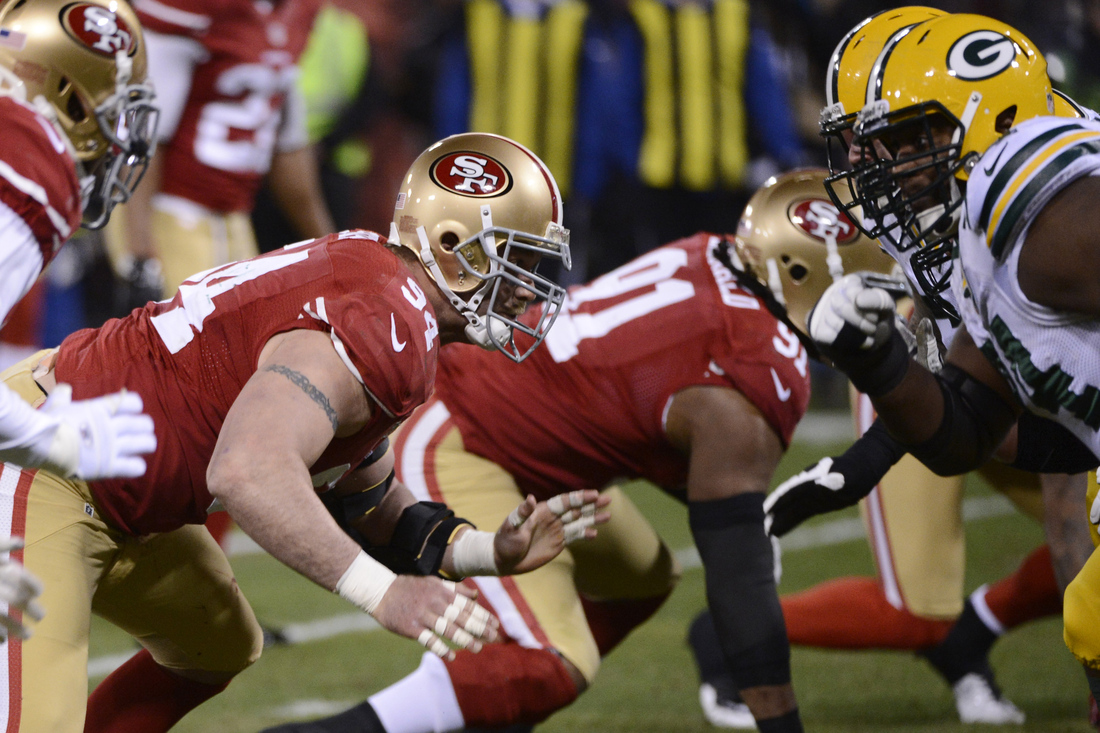 On what the Chiefs could do with Catapano:
"The Chiefs will decide that. I think he can do either. Whatever team was going to take him, they'll have a plan for him. I've been right down the road from Coach Reid, so he'll have a plan for him no doubt. Mike will buy into whatever they say. Mike bought whatever we said -- just took it and ran with it to the best of his abilities. I'm sure he sits in the front row and is eager just like he was here."

"I'm not telling you he is Justin Smith as a player, but his work ethic, his motor, there are a lot of similarities."

On how Catapano compares to Justin Smith:
"I was the assistant o-line coach for the Bengals, so every day for two years we had to block Justin. I don't care if it was Week 14 or it was the first day of training camp, Justin gave you his best effort. He was unbelievable in terms of that. Mike's the same way. It didn't matter if it was Week 9 against Yale or the third day of practice. He's the first in line, first to the meeting, hustles in practice, hustles through every drill. There's just a spirit and energy about him that he's going to be someone you enjoy coaching."

On where he thought Catapano would land:
"It's such a crap shoot. I felt pretty comfortable that he was going to land with a team, whether it's a mid-round pick, a late-round pick or an undrafted guy. I knew he'd have a good opportunity. You want to go to a place where you have a legitimate chance to make the team."

"...doing those little things on special teams are going to be critical."

On what Catapano will have to do to stick:
"In Mike's case, doing those little things on special teams are going to be critical. When a 53-man roster becomes a 45-man roster on Sundays, you gotta be able to do those other things. In college, we didn't ask him to do them. He's got the ability and mindset to excel at those things.

Is this the most obscure Chiefs jersey ever?

Future of the Chiefs pass rush