Chiefs training camp 2013: What to expect from camp Andy Reid

What do Kansas City Chiefs players expect out of an Andy Reid training camp? Did they talk to other players around the league about what an Andy Reid camp is like? That's what we asked the KC Chiefs veterans as they arrived in St. Joe on Thursday.

Share All sharing options for: Chiefs training camp 2013: What to expect from camp Andy Reid

"I know it's fast-paced, definitely fast paced You have to be in shape. Pretty much non stop so it's going to show you where your mental toughness is."

"I don't know yet. I'll figure that out when we got on the field. But I've heard andy Reid runs a pretty tough camp. I've been through some tough camps. It'll just make us better.

"Coach Andy Reid knows what he's doing, he's been doing it for a long time and knows how to get his players ready. I'm glad to be part of it." 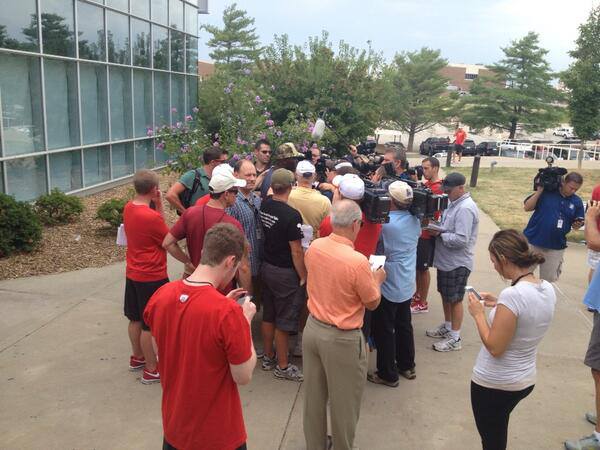 "I talked to a few guys [about Andy Reid's training camp]. A lot of people told me that they had fun in camps and stuff like that but they worked hard. I wouldn't expect it any other way.

"I want the best out of my coach just like he expects the best out of us. I want him to bring his A-game every day, every time we're out there on the field because is limited so we have to get the best out of each opportunity and each moment. So that's what I'm expecting."

"[Former Eagle] Asante Samuel is one of my good buddies. We played together last year in Atlanta. He told me he said be prepared for a tough camp. So I've been getting my mind right just thinking about how tough it's gonna be.

"When you make it through something tough like this, it's an accomplishment so I can't wait."

"They all said this year might be different because we have a new quarterback and a new system coming in and nobody knows what to expect. Just from OTAs I have an idea of what's going on so I'm definitely mentally and physically prepared to go out there and put my body through this because I know it's coming." 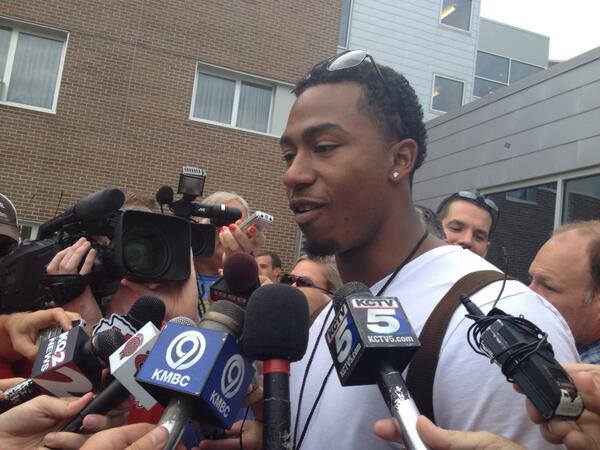