We continue on with the final spot in our series comparing the 2012 and 2013 KC Chiefs. Did the Chiefs get better at nose tackle this year?

Share All sharing options for: Did the Kansas City Chiefs improve? NT edition

Yeah, 2013 gets the advantage only because it's a year later and you think / hope / pray that the young nose tackles on this team will get better.

Full series: Did the Chiefs improve? 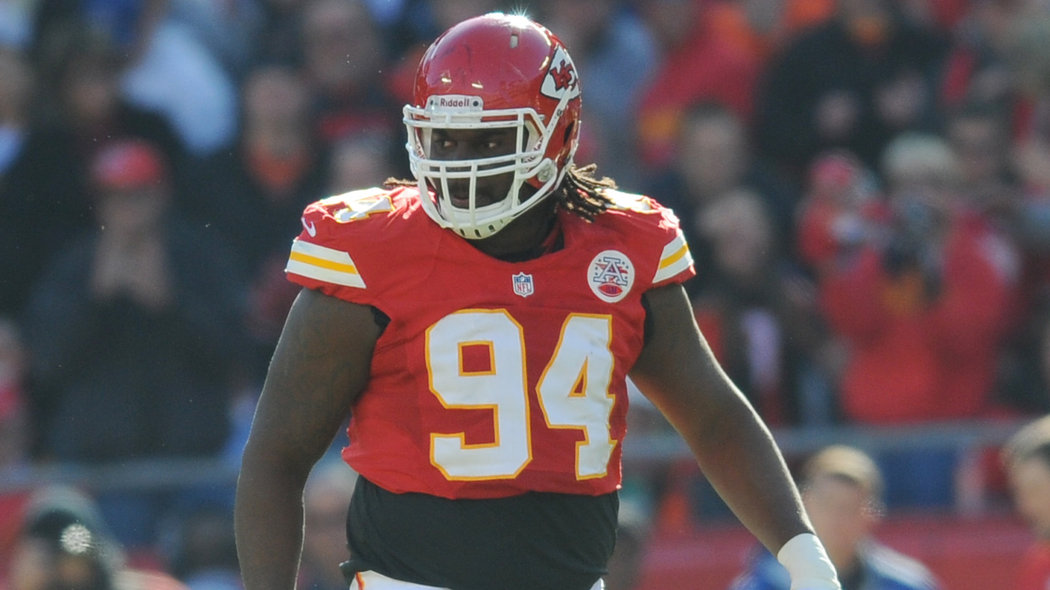 The player we hope to see the biggest jump from is Dontari Poe, the Chiefs 2012 first round pick. He had a decent rookie season -- plenty of mistakes but not a disaster. About what you'd expect from a rookie nose tackle. This season we expect Poe to be better, but how much better? No one really has any idea and training camp practices aren't always the ideal time to be evaluating a defensive lineman, which requires live hitting.

Powe and Toribio seem to be in similar spots. Last year the Chiefs carried all three but I don't see that happening this year. I would guess that one of the two will make the team, not both. At this point, it's a coin flip. We all had high hopes for Jerrell Powe but he just hasn't gotten any playing time in the last couple of years so we just have no clue where he is. Similar deal with Toribio, although I will mention Toribio did come from Green Bay originally. The same place new Chiefs GM John Dorsey is coming from.

So did the Chiefs get better? I guess. It'll be up to Poe to prove it.