I can assure you this Kansas City Chiefs 53-man roster prediction is not accurate. Unknown players will rise during training camp, players we thought were established will drop and others will be shuffling around. Despite all that, I'm making a 53-man roster projection anyway. Below you can find 25 players on offense and 25 players on defense along with the kicker, punter and long snapper. Let me know in the comments what I got right and what I got wrong.

Ricky Stanzi is the odd man out here. Truthfully, I have no idea whether he's better than Bray. I bet the Chiefs aren't sure yet either. But Bray was picked by Andy Reid and Stanzi was not; that's partially the reason I'm rolling with Bray. That and, physically, he's an impressive quarterback. I can see the upside (buzzword alert).

What to expect from camp Andy 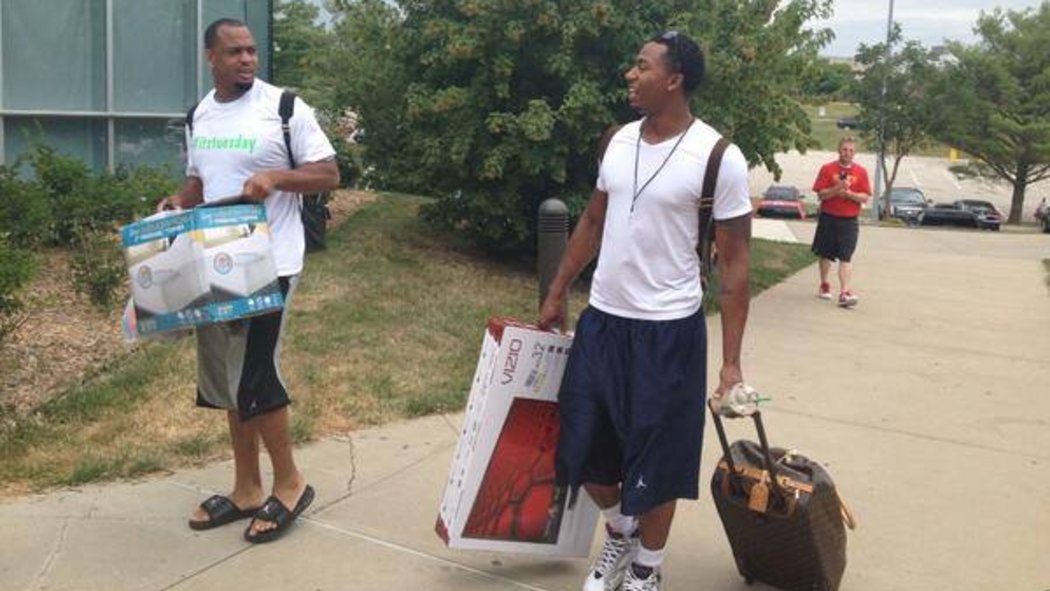 Shaun Draughn is the odd man out here. He missed most of training camp due to a sports hernia so Reid isn't as familiar with him. It's hard to say whether he's better than Gray considering we haven't seen a lot of either of them, and we still don't really know what Reid is looking for in a running back.

I could see sixth round pick Braden Wilson landing on the practice squad. My thinking is that if you trade for a fullback, he better make the team.

The intrigue comes in the back-up spots. Can Wylie offer value as a return man? Is Copper still an ace special teamer? Will Hemingway be the surprise to make the team? I may have one too many receivers here.

Not quite ready to join the "Tony Moeaki will be cut" crew. Although it wouldn't stun me. Demetrius Harris lands on the practice squad. 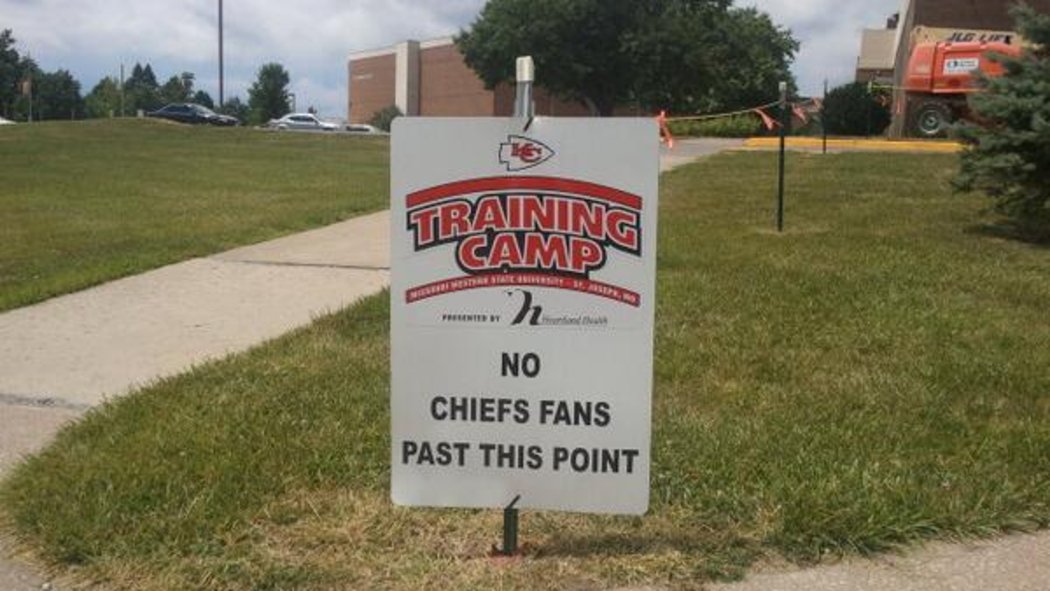 Good lookin' group right here. Stephenson as the swing tackle again? I like it.

Asamoah is your starter. Allen and Schwartz are battling for that other spot. The loser of that battle will be a reserve so Chiefs fans are still winners here.

Eric Kush, sixth round pick, has a shot at making the team.

There will be another undrafted guy making this group I bet. We'll have to go through camp to find out who that is though.

Powe's the question mark here. Could he fulfill another role, like a reserve defensive end?

We know the two starters; special teams are key for the other guys.

I'm not sure who will start opposite DJ but Nico Johnson and Jordan are both in. Like guard, the loser here will be a reserve. Good problem to have.

I only feel confident about the first three making the team. I'm light at this position; another cornerback will probably make it. This is a good spot for an undrafted player to make the team. We're a few days away from being able to identify any possible undrafted guys making it.

Berry's the only sure thing here. Commings hurt his shoulder so he'll be out for a while. The rest of them are competing for time. Abdullah seems to be the wild card ... out of football for a year, how will he do? Demps could be in line for a returner job.

No competition for camp.