Eric Fisher, the No. 1 pick in the 2013 NFL Draft, remains unsigned but he and the Chiefs continue to negotiate a deal. Camp starts on Friday for the Chiefs.

Earlier this week KC Chiefs head coach Andy Reid said that the Eric Fisher deal was done yet but the important thing is that the two sides continue to talk.

Days later and we're in the same situation.

Pro Football Talk cites a source indicating that Fisher and the Chiefs continue to talk but there is (obviously) no deal yet. PFT writes that there are "multiple issues" remaining in the negotiations.

Everything we know about the Fisher talks 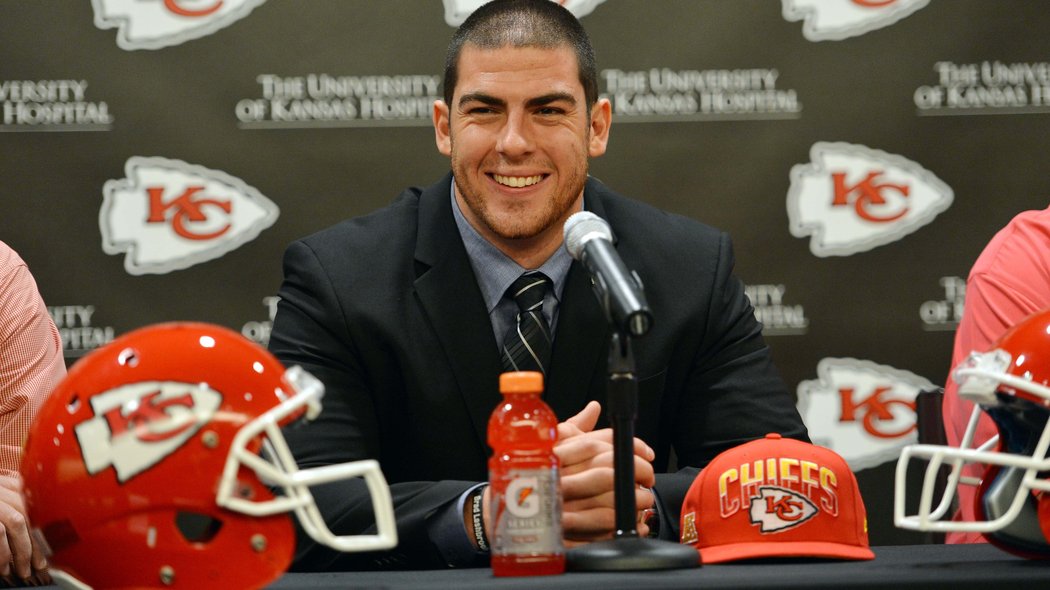 Yes, the rookie wage scale was supposed to avoid these types of situations and, for the most part, it has. There are only a handful of unsigned draft picks remaining. But if you give a team exec or an agent a chance to argue about something, they'll take it.

Fisher absolutely should be in camp by the first practice. It's silly that it hasn't happened yet but deadlines are the only way business gets done in the NFL so you gotta bump up against that. Either way, nobody expects this to be a long process. ESPN's John Clayton predicted that it would get done by sometime on Thursday. NFL Network reported earlier that the Chiefs expect it to get done at some point this weekend.

The first practice is on Friday, followed by practices on Saturday and Sunday. Here's the Chiefs training camp schedule.