KC Chiefs players met with the media on Thursday ahead of the start of training camp on Friday. Read on for updates from Dexter McCluster on installing the playbook, what his position will be and a trip down memory lane to McCluster's draft.

And so it begins. Kansas City Chiefs receiver Dexter McCluster is in St. Joe for the start of the Chiefs 2013 training camp. The media lined up along the dorms waiting for the players and McCluster was the very first one to stop and chat with us.

No breaking news from DMC but I did find a few interesting tidbits.

The Chiefs have installed the entire playbook

"We installed pretty much every play in the playbook, the ins and outs," McCluster said. "We learned it rather fast. He threw it at us to see how our learning curve was and I think pretty much everybody handled it. Right now we're just reviewing and going out and doing it, we've been doing it for a while now, a little over three months."

The rookies were here earlier this week so that they get another crack at the playbook before the veterans arrive. This is DMC's fourth season so he knows the drill by now and I can't imagine there's any issues with him knowing the playbook.

Receiver or running back? Or both?

What Alex said about Dexter 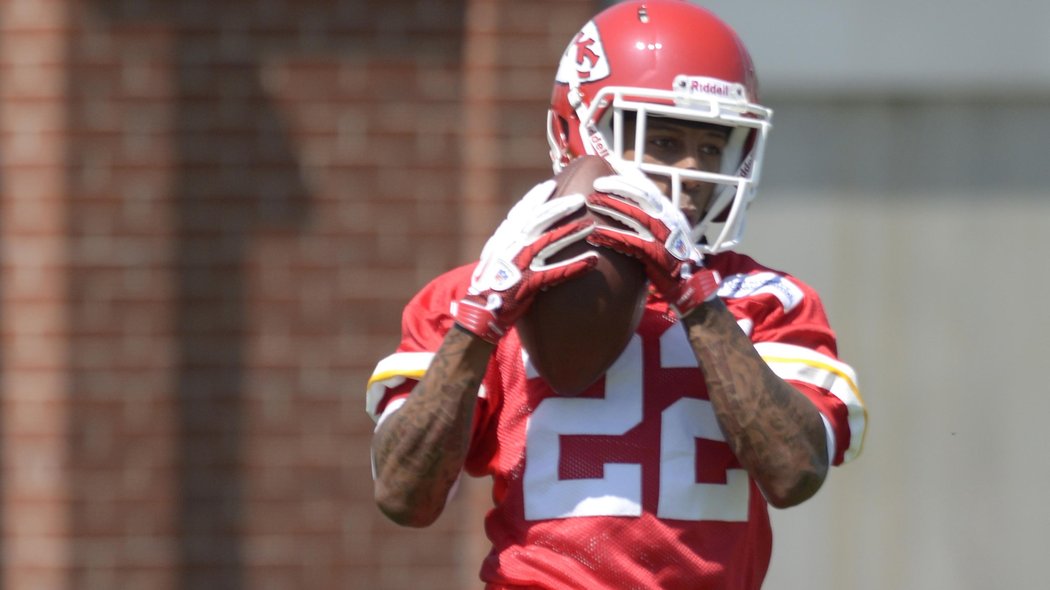 And speaking of knowing the playbook, is he learning both receiver and running back again? "Honestly, who knows my position," McCluster said. "I'm just trying to play and do what I can to make a big impact."

The thinking is that he'll stick mostly at receiver this season. But Reid is a creative guy so we'll see.

I remember reading a story that Andy Reid, when he was with the Eagles, liked Dexter McCluster coming out of Ole Miss ahead of the 2010 draft. DMC says Reid sat down with every player after he was hired. And Reid's feelings for McCluster did come up.

McCluster said, "The discussion did come up that he liked me at Ole Miss and every once in a while he'll joke, 'You know, this is just like at Ole Miss.' And I say, 'You know what, nothing's changed.'"