The Kansas City Star's Adam Teicher talked with Soren Petro on 810 WHB's The Program this week and noted a few of interesting roster bubble players for the Chiefs.

We talk a lot about the position battle forming at tight end. Anthony Fasano is in town with the four-year contract, Tony Moeaki is the incumbent and Travis Kelce is the rookie. All three could potentially make the roster. 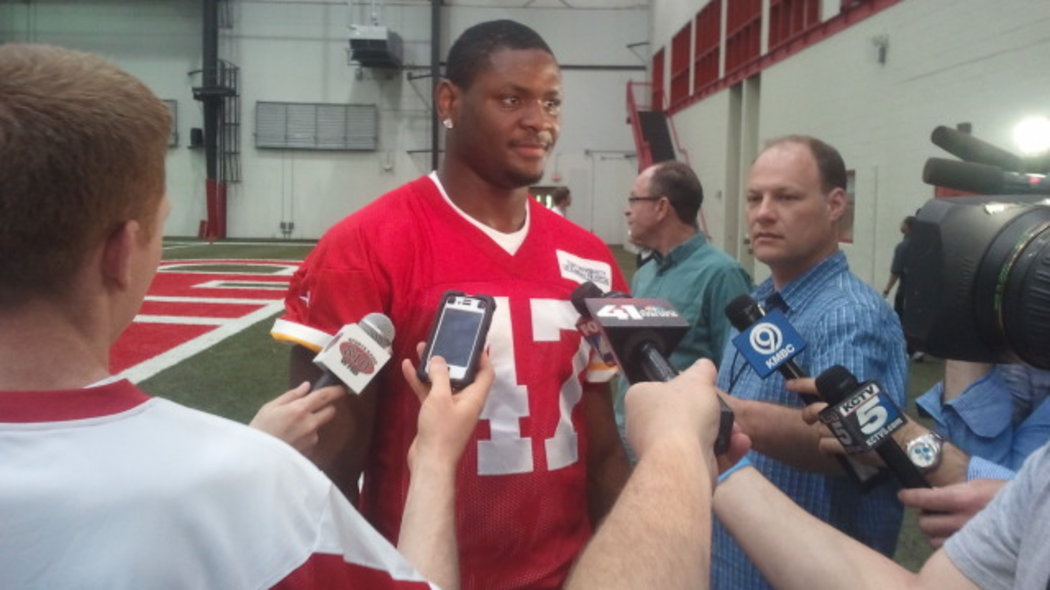 The Star's Adam Teicher, speaking on 810 WHB, suggested that Demetrius Harris could show enough to warrant a spot on the team. Harris, of course, is the former basketball player who did not play football in college. He's obviously a project at this point.

If Harris is a legitimate candidate to make the team then I really have no clue what will happen at tight end. Fasano and Kelce are the only two "sure things" at tight end right now.

Harris had more than one team that wanted to sign him so cutting him during roster cut down week and putting him on the practice squad may not work out.

Bray may have shown enough to stick around

Teicher, like many others, also suggested rookie quarterback Tyler Bray may have shown enough to stick around as well. He's competing with Ricky Stanzi for the third quarterback spot and most right now would say Bray will win out.

What Bray said on day one 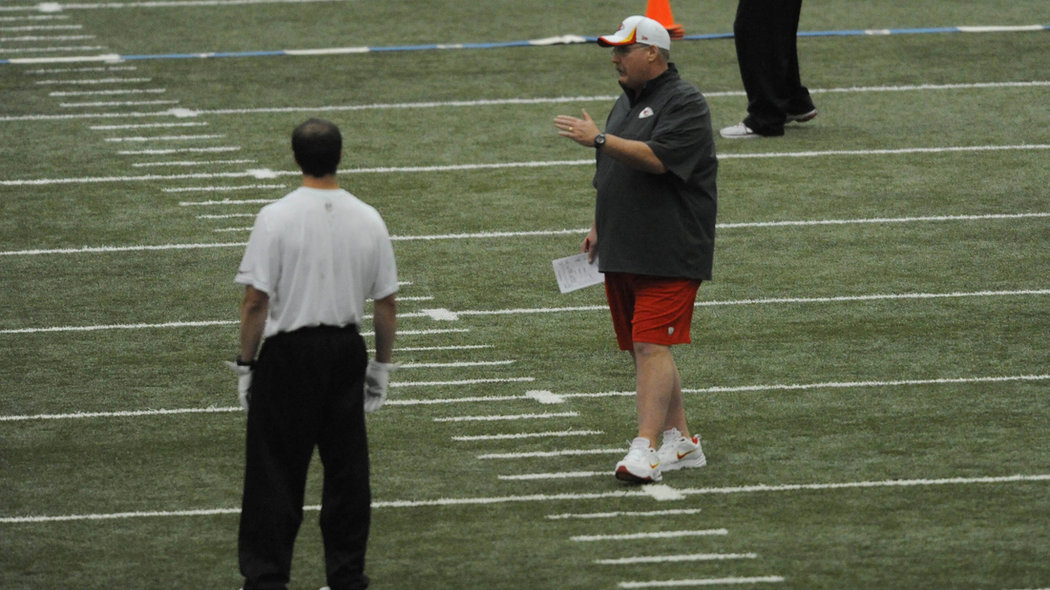 Not everyone would agree with that, but most think it's Bray's job to lose.

Looking at the surface, I can see how people would say that. But we haven't seen them throwing in a full-fledged camp practice yet so it's obviously too early to say for sure.

Andy Reid spends a lot of time with the offense

New head coaches mean new things at training camp. Last year the Chiefs had a defensive minded head coach in Romeo Crennel so obviously he took an interest in the defense. This year it's the opposite -- Andy Reid is an offensive guy.