The Kansas City Chiefs will look to finish their 2013 schedule strong with a few divisional games in late December looming.

With only four games remaining in the season, the Kansas City Chiefs hope to find themselves battling for a postseason spot and perhaps a division title. At this point, both contests against the Denver Broncos will be a thing of the past, but AFC West play is far from over.

The Chiefs have three road games in the final quarter, something which promises to challenge this group. However, only one of these is expected to come against a likely playoff team. Can Kansas City successfully navigate the docket? Let's take a look:

FedEx Field is one of the largest home fields and deep into the season, the fans will be ready to go. So with the Redskins, who come into the 2013 campaign with very high expectations. It's no secret the key to beating Washington will be containing Robert Griffin III.

With all due respect to Alfred Morris, Griffin is the lynchpin. The Redskins also have a solid defense versus the run, finishing 5th. However, they were torched in the air to the tune of 30th ranked. Can Alex Smith exploit this weakness if Jamaal Charles is somewhat contained? 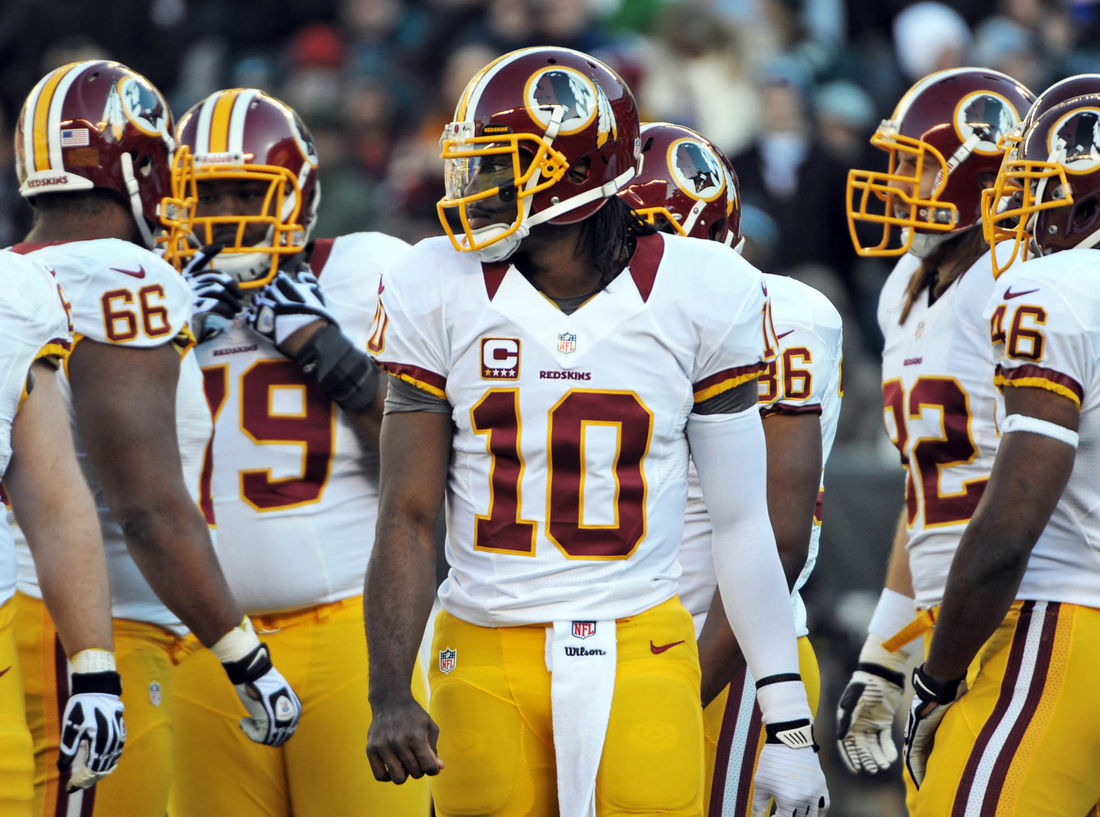 This meeting marks the first time all year Kansas City will play two road games in consecutive weeks. I'm normally someone who fears division games because of things like hatred and familiarity, but none of that should matter here. The Raiders are a brutal outfit this season, perhaps the worst team in football.

If the Chiefs are in the hunt, this has to be a win.

If the Chiefs are in the hunt, this has to be a win. Oakland will long be out of the running for the playoffs with its eyes focused squarely on the draft. Kansas City has been horrible inside its division recently. It's a trend that must stop.

This is a very tough game to predict. Andrew Luck certainly has great skill, but the 2012 Colts feel very much like the 2010 Chiefs. An easy schedule and some talent lending itself to a playoff spot. Indianapolis still has a bevy of holes on its team, especially on defense.

Kansas City will be able to move the football. The question is whether Justin Houston and Tamba Hali can create mayhem in the pocket. If the Chiefs can stop the league's 22nd best rushing offense last year, they can pin their ears back and go after Luck. 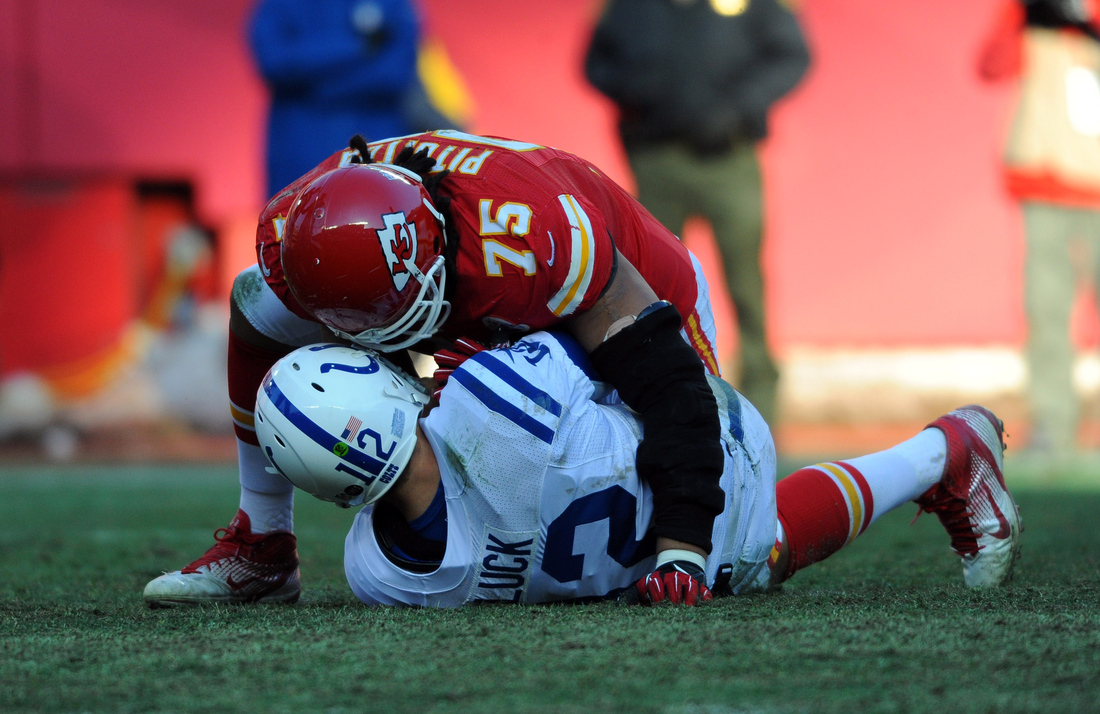 In the final regular season game, Kansas City will ideally be resting all of its starters with an AFC West title long wrapped up. Since that isn't likely, the game plan is very obvious. Run over San Diego's awful offensive line and ruin Philip Rivers. As a backup plan, don't throw a screen pass to Eric Weddle.

The Chiefs might need this game to make the playoffs, making Arrowhead Pride the place to be as everyone has a meltdown for six days leading up to Sunday. Kansas City hasn't had a ton of luck at Qualcomm Stadium not having won there since Damon Huard ran the show. Wouldn't it be nice to break that streak?

It wouldn't be easy. The hardest game on paper is the Washington affair, but it's not an impossible assignment. The big question is at this point, who are the Chiefs? If they're good, it's very plausible they win two of the three road games and take down the Colts. If Kansas City is in the dumper, well, probably not going 3-1 here.

I think everyone here would simply settle for these games having some importance to them, and going from there. It's no fun watching a hopeless team as the winter returns, so maybe these Chiefs can be entertaining and dare I say, good.