Eric Fisher, the KC Chiefs No. 1 pick, remains unsigned. Despite the wait, don't expect to see many problems with getting his deal done in time for camp, or very early in camp.

Share All sharing options for: Eric Fisher, KC Chiefs negotiations expected to pick up with other top picks signed

Eric Fisher and the Kansas City Chiefs have yet to come to an agreement on a rookie contract but it appears movement could be coming soon. Following the signing of Lane Johnson, the Philadelphia Eagles fourth overall pick, and Dion Jordan, the Miami Dolphins third overall pick, Jason Cole reported:

No. 1 pick Eric Fisher negotiations should warm up Sunday with KC.

We heard once before, back at the end of June, that Fisher and the Chiefs were supposed to vamp up talks. The Chiefs rookies report to camp on Monday. Everyone else arrives on Thursday for the first practice on Friday. It's not clear if the two sides consider Monday or next Friday as the real deadline.

There are still unsigned first round picks. Jordan, No. 3, signed this weekend while No. 2 pick Luke Joeckel signed weeks ago. Then there's Fisher.

We don't know what the specifics are in the hold-up with Fisher's deal but as noted previously I'm not concerned (yet) about his ability to get into camp on time. Fisher and the Chiefs know how silly they would look if they actually let the top pick walk into camp late in the era of the rookie wage scale.

In fact, if Fisher is late to camp, this would be my reaction:

And why would I be laughing? Because it seems the only thing teams and players argue about under this new rookie wage scale is something called offset language. And arguing about offset language is so, so dumb.

So what is offset language?

Fisher: 'When my agent tells me to sign, I'll be there' 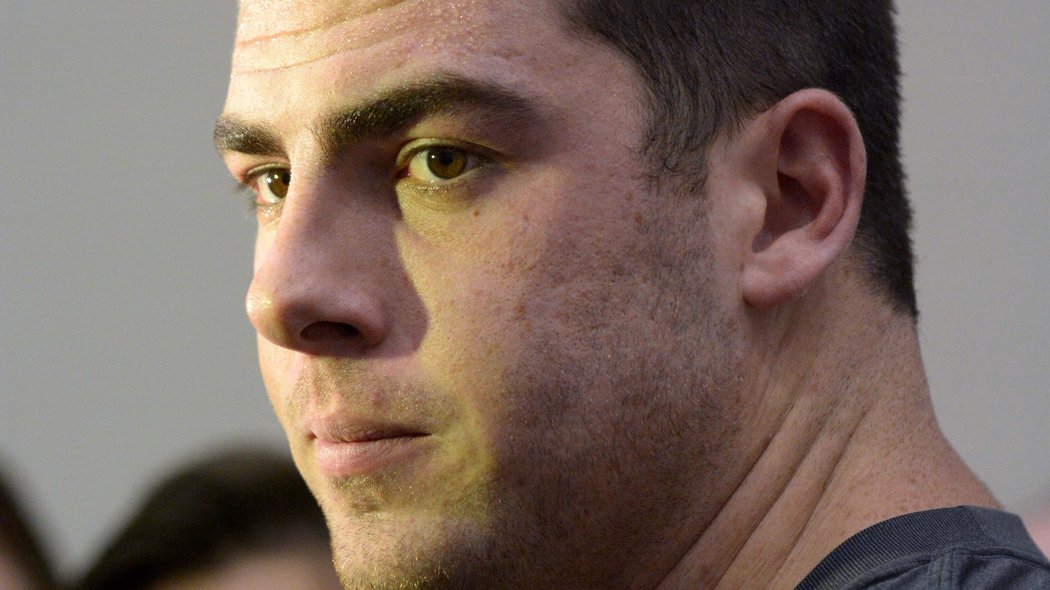 Jason Cole recently pointed out how useless this argument is. From 2000-2010, there were 349 first round picks. Eight of those were cut before their fourth season. And those eight didn't get much more than the minimum salary from their new team. So 32 NFL teams will drop over $100 million in case this calendar year and some are arguing about saving a few hundred thousand bucks in an extremely unlikely scenario three years down the line.

That's why talking about offset language is so dumb. It is just a thing for teams and agents to argue about and has little actual value because it if comes into play, it means both the team and the player have failed miserably.

The overall point here is that the Fisher talks should start heating up soon. His deal should be roughly $22 million over four years. KC has signed the rest of their draft picks so we're just waiting on Fisher.