Alex Smith, Kansas City Chiefs not saying much about the pistol

For real though. What are the Kansas City Chiefs going to do with the pistol offense? No one seems to be saying.

Share All sharing options for: Alex Smith, Kansas City Chiefs not saying much about the pistol

Yeah the Kansas City Chiefs have hired Chris Ault. And yes he is credited as the father of the pistol offense. So logically you would think the pistol is coming to Kansas City is some form or fashion.

We think. But we have no idea.

Everything we know about Chris Ault 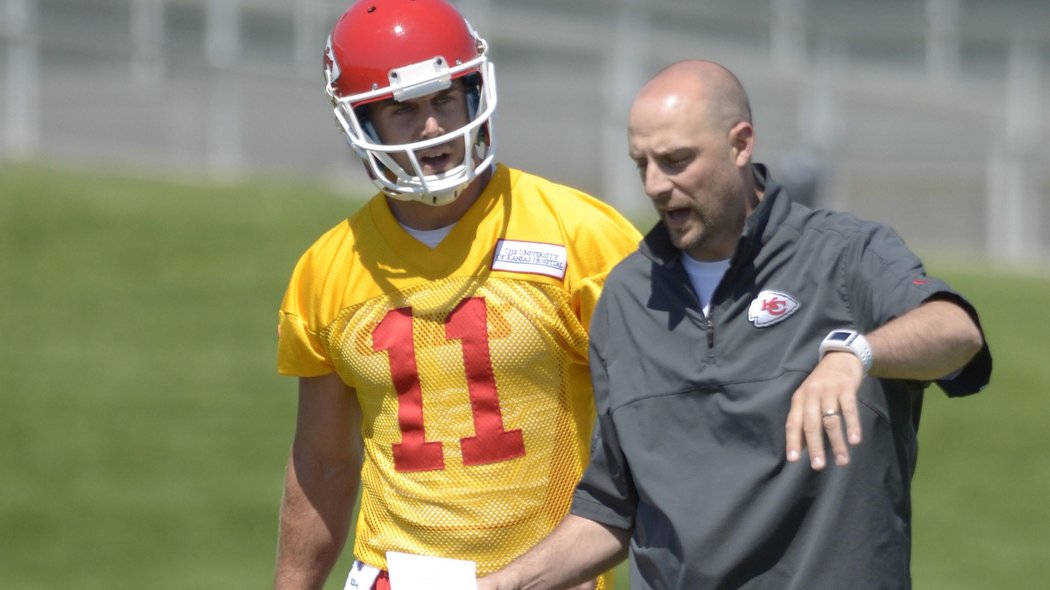 Anyone else notice that no one at any time has said anything specific about what the Chiefs are going to do with the pistol offense? Sure, they ran it at least a few times in practice. But then the Chiefs didn't want the media writing about them running the pistol (which, to be fair, is in line with their rules about what can be reported). So we had one little stretch in May of folks talking about the Chiefs running the pistol but, again, no real details have come out other than that they ran the pistol.

Andy Reid, when asked, has praised Ault as a coach but didn't go into many specifics. He did say the Chiefs are "not featuring that" when asked but that could mean a lot of different things.

Alex Smith, speaking on NFL Network from Lake Tahoe this week, said (laughing) he didn't know if he could answer that when asked about the pistol. Like Reid, Smith just said Ault was a good coach and that it was good to have that knowledge in the room. 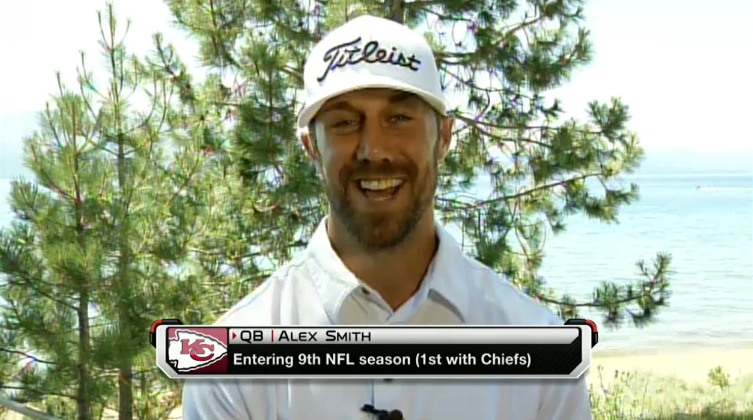 Ault isn't going to be in Kansas City the whole time, and he's not working on game days. He'll be working on various projects, Reid has said in the past.

It could have something to do with play-action. As a reminder, the reporter who broke the initial Ault-to-KC news, wrote this a while back: "[Ault] added the read option, and then more recently began to increase the role of the play-action in the Pistol. That's what could make the formation even more intriguing to the NFL, and particularly Reid."