After the first half of the season, things get tougher as the weather gets colder.

After the first eight games of the 2013 season, the Kansas City Chiefs have an opportunity to be in good shape. With only one opponent which qualified for the playoffs in 2012 during that stretch, it's imperative for the Chiefs to get off the ground running.

Headed into the second half of the season, Kansas City starts to face much stiffer competition. Most of the difficulty comes from facing the Denver Broncos and Washington Redskins, two teams that won their respective divisions.

With the first eight games of the campaign behind us, let's continue our look at the schedule:

Breaking down the 1st quarter 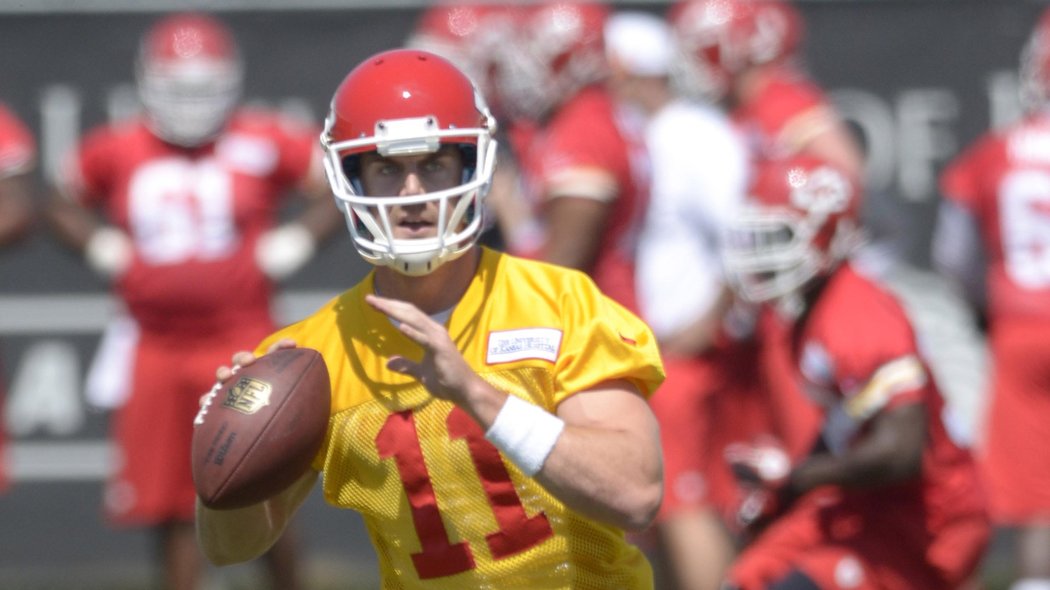 The Chiefs have been a disaster against the Bills in recent years, but I expect that trend to stop. Buffalo cut Ryan Fitzpatrick to bring in the duo of Kevin Kolb and E.J. Manuel. Along with a new coach, this is a team in serious transition.

Kansas CIty has a bye the following week, so it has an opportunity to finish very strong at Western New York. If the Chiefs can beat a bad team here, they would be setting themselves up for a massive showdown after a week off.

Let's face it, most of us don't expect Kansas City to win this one. With Peyton Manning and co. as the runaway favorites to win the AFC, this could be a titanic matchup should the Chiefs play well leading into this showdown. Just imagine if Kansas City comes into this with a chance to win the division still looming.

To win, the Chiefs would need to harken back to the days of Neil Smith and Derrick Thomas with the current maulers, Justin Houston and Tamba Hali. If there is anything which Manning hates, it's being hit. He begins to rush throws and with our secondary, that could be a major issue for Denver. It would be a big upset though, no question.

Breaking down the 2nd quarter 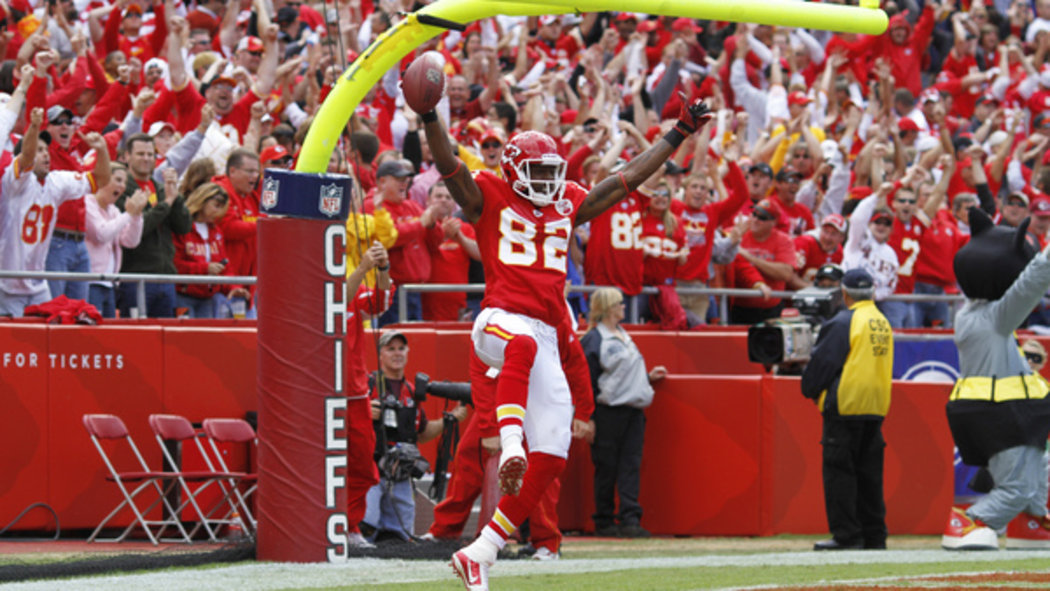 This is a game Kansas City must take care of business in. With the chill of November firmly in the air, the playoff picture will be beginning to come into focus. The Chargers aren't likely to be a postseason contender with not much more than Philip Rivers to write home about.

The Chiefs start a huge 2-game homestand this week, both against divisional foes. With a Denver rematch on the horizon, Kansas City has a chance to gain a win inside the AFC West and get some momentum. Jamaal Charles will have to earn his yards, with San Diego having had the 6th best run defense in 2012.

This could be just another game in December with the Chiefs floundering and Denver well on its way to a division title. Or, this could be the biggest regular season game Kansas City has hosted this century. If it's the latter, I surely look forward to sitting back and listening to Arrowhead Stadium roar like no other building can.

Even if the Broncos have a sizable edge in the division, it could be a crucial contest in relation to a wild-card spot. The Chiefs could be in a tight race for two spots and winning against Manning would be a serious boost of confidence. If the postseason is still a realistic possibility, this will be a fun week around here.

It won't be easy. Kansas City is going to have to split with Denver and beat the Chargers and Bills along the way. Truthfully, the Chiefs should take care of those teams, but many times in recent years they have let us all down with horrible defeats.

I'd be pretty happy with 2-2 in this stretch, although 3-1 here would almost certainly put Kansas City in a great position to make the playoffs. This is the toughest portion of the season with so much on the line for every game. If the Chiefs are looking good after it, I'll be a very happy camper.