Alex Smith on Andy Reid's Chiefs offense: 'It's not what they ran in Philly'

One major question entering the KC Chiefs 2013 season is what Andy Reid's offense will look like. Recent quotes from Alex Smith add to the intrigue of the 2013 Chiefs offense.

Share All sharing options for: Alex Smith on Andy Reid's Chiefs offense: 'It's not what they ran in Philly'

What will Andy Reid's offense with the Kansas City Chiefs look like? Will it be as pass-heavy as it was in Philly? Will Reid, at 55 years old, change his offensive philosophy to suit the Chiefs talents?

These might be the biggest questions facing the 2013 Chiefs. And there are no clear answers at this point how the Chiefs will handle the run vs. pass balance.

In fact, Alex Smith muddied the waters a little this week when he told NFL Network, "This isn't a cookie-cutter offense. It's not what they ran in Philly. It's not what he ran in Green Bay when he was there. He's gonna try and tailor it to our strengths and what we do well." 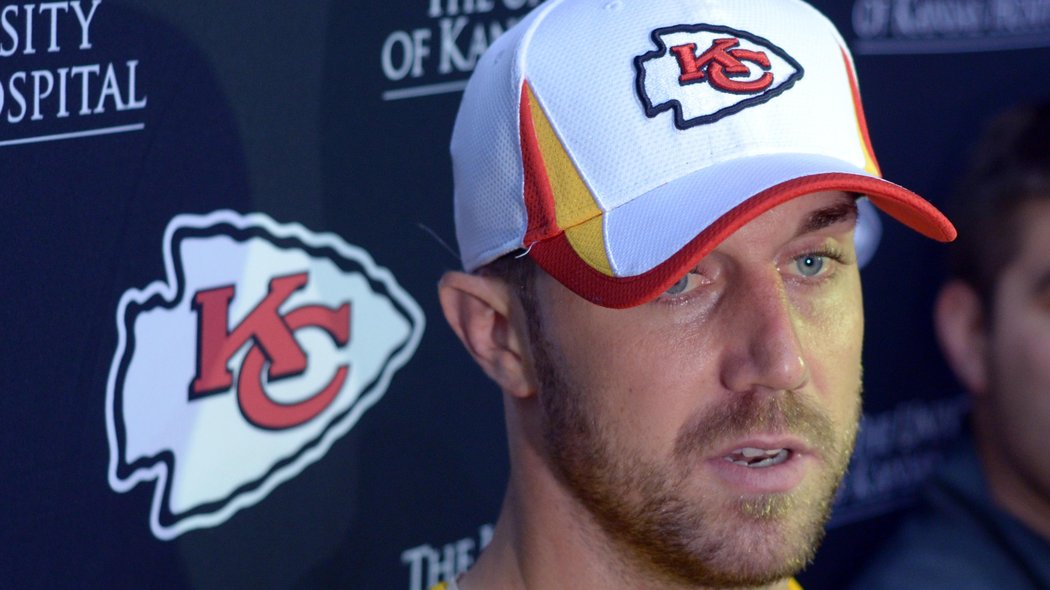 So if you weren't sure what kind of offense the Chiefs ran before, you really don't know now.

On the one hand, you have Jamaal Charles, one of the best running backs in the game. On the other hand, you have a head coach, Andy Reid, who was successful because of his offensive prowess, one that was largely pass-first.

It makes sense to me that Reid would stick to what he knows, and that's an offense that emphasizes the pass more than others. It was the Eagles offensive productivity under Reid that made Clark Hunt quickly move to sign Reid to a multi-year contract as the Chiefs head coach. From that standpoint, why would the Chiefs want Reid to change his ways? Didn't the Chiefs hire him because of what he did in Philly?

The other view is that Reid needs to adapt his philosophy to the personnel that the Chiefs have, the kind of thing Smith was talking about in the quotes above, albeit vague quotes. This is year one in Kansas City for Reid. He hasn't had the opportunity to go through multiple drafts and free agency periods to find the specific players that he wants for the type of system he wants to run. So he must play the cards that are dealt to him.

I still feel fairly confident that Reid won't stray far from what has made him successful in the past. I am interested, however, to see the types of tweaks he makes upon his debut in Kansas City.