Share All sharing options for: KC Chiefs mailbag: About those Denver Broncos

(Send mailbag questions to MNchiefsfan@hotmail.com, which is seriously still a thing. Or tweet to @RealMNchiefsfan)

I've been spending much of today (when not, you know, working) taking a look at Mike DeVito's tape from last year. There's some good news and some bad news. But since I'm not ready, I'm leaving you with just that (laughs fiendishly and hysterically). Instead, let's lighten my mailbox a little, starting with my favorite Broncos fan. Or in other words, literally the only Broncos fan who doesn't hate me (yes, I still claim credit for ending their season. I'm not even kind of sorry).

MNchiefsfan alright, let's talk Broncos. :) Break down the Broncos and their position groups. What are your thoughts on the groups?

Can't do it, BFFL. Just can't. Not until we sit down and talk about the elephant in the room. You're a nice guy. You're knowledgeable about the game of football. You don't exude any kind of cockiness at all. You can't possibly be a real Broncos fan. So I'm offering you a one-time shot... switch sides. I recently checked the Rules of Fandom, and it turns out that one CAN switch teams for only a few reasons.

Did the Chiefs improve? 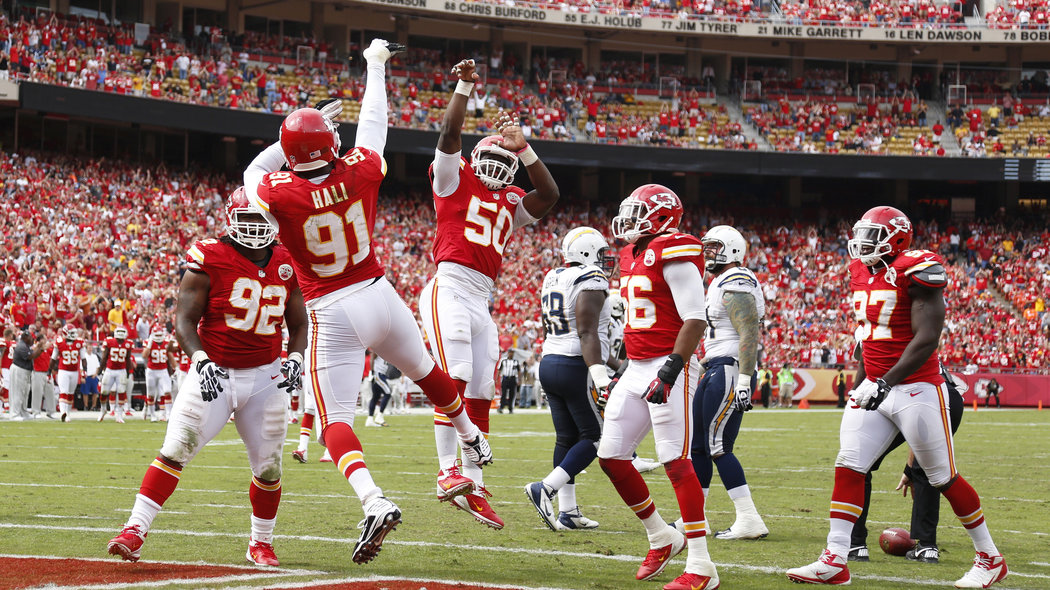 See? It's OK! Join us! Stop trying to be something your not!

With that in mind, here's my opinion of your former favorite team's positions groups: 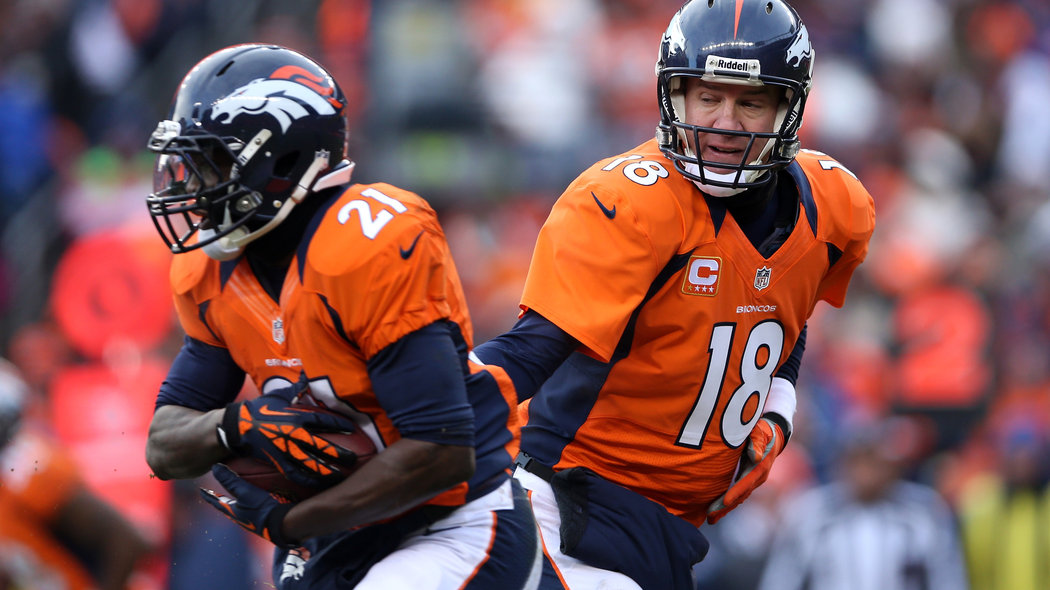 Running Back: Unproven yet overrated by Broncos fans.

Offensive Line: Soft on the interior, very good but overpaid at LT, and overrated by Broncos fans.

Linebackers: Featuring one of the best five players in the NFL as well as one of the best 4-3 OLB's in the game in Von Miller. I don't know how, but miraculously still overrated by Broncos fans.

Cornerbacks: Champ Bailey is one of the five most overrated players in the NFL as of right now. Dominique Rodgers-Cromartie was a good signing. One side of the field is overrated by Broncos fans.

Safeties: A weakness. For some reason still considered a solid unit by Broncos fans.

Colorado Avalanche: Overrated as a franchise, but only by Broncos fans. Avalanche fans who are not football fans have good heads on their shoulders.

Colorado's State Bird: The lark bunting? You're making that up. Broncos fans insist this is the best state bird.

Denver Nuggets: I was gonna say underrated... but who am I to argue with Andre Miller?

Oh, and by the way... John Fox is overrated.