In terms of points scored, the Kansas City Chiefs ranked dead last in the NFL last season. But to hear it from Donald Stephenson, the Chiefs backup offensive tackle, they will be "lighting up the scoreboard" this year.

Share All sharing options for: Kansas City Chiefs goal is to 'light up the scoreboard' this year

I'll forgive you if you forgot what it looks like to have an offense that scores a lot of points. It's been at least eight years since the Chiefs had an offense that was consistently scoring points in line with the league's best.

According to one KC Chiefs player, that will be changing this season.

Donald Stephenson, who says he's getting reps at both offensive tackle and guard, joined The Drive on 610 Sports on Wednesday afternoon and relayed what he knows about Andy Reid's new offense with the Chiefs. The takeaway: they plan to score a lot of points this year.

What if Reid and Smith aren't a good fit? 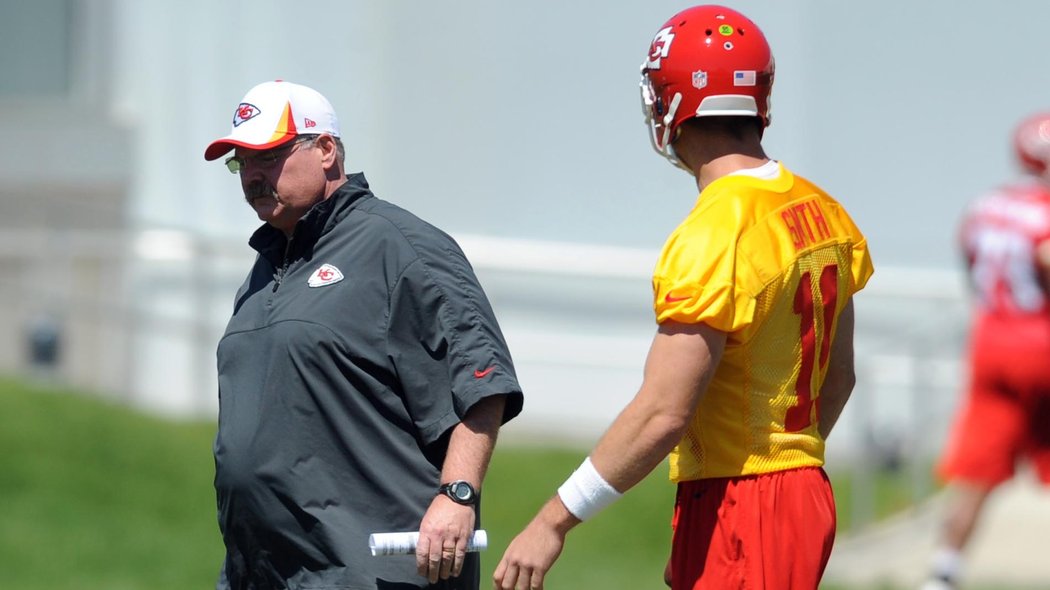 The other side of the coin.

"It's far from vanilla," Stephenson said on 610 Sports. "We do a lot of different things. It will be fun to watch. It will keep you on the edge of your seat. We plan on scoring a lot of points. That's been coach Reid's mindset since he came in. He told us we're going to light the scoreboard up. As soon as he said that, a lot of people got excited."

Fun? Points? This is the bizarro Chiefs. At least compared to the Chiefs teams we've seen in recent years. 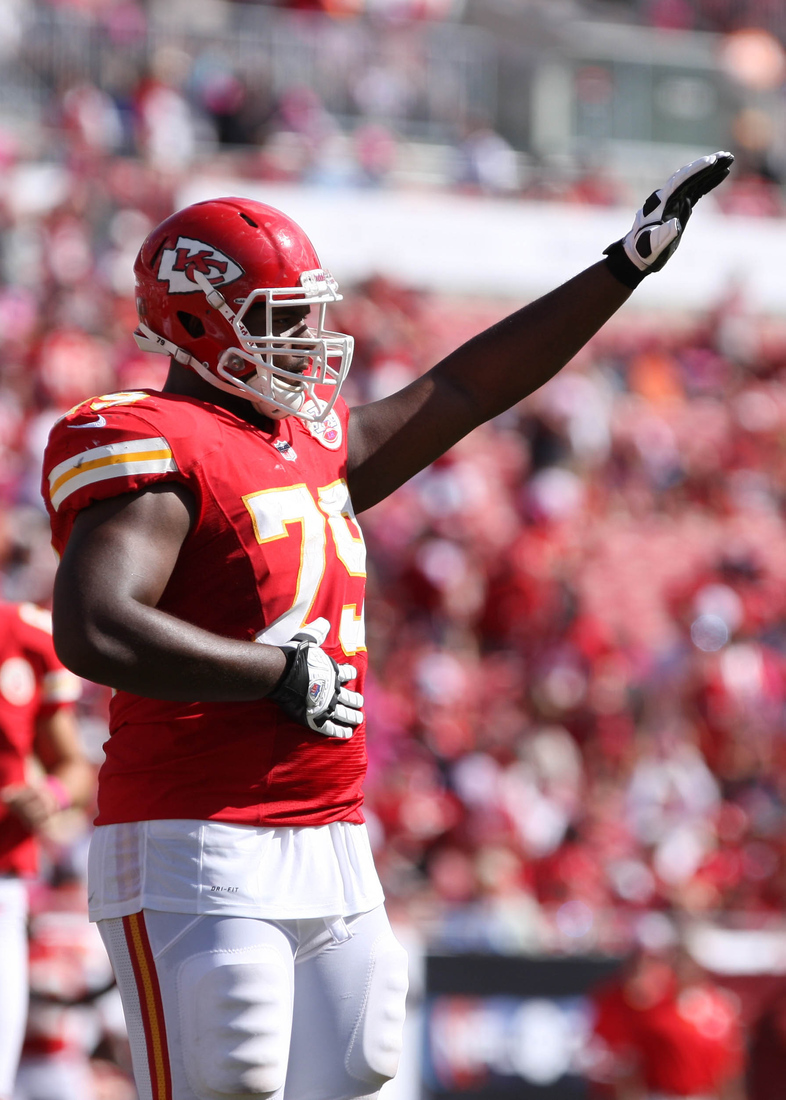 For his part, Stephenson said he is getting reps at a number of spots along the offensive line, including tackle and guard. His history is with left tackle but the Chiefs appear to be preparing him to fulfill multiple reserve roles.

"I feel like I could start," Stephenson said. "Anyone in the NFL, if they don't have that attitude, you probably shouldn't be in the league."

He likely won't get that chance this season in Kansas City. Barring injury, Branden Albert and Eric Fisher are the bookend tackles.

"I just know that Andy Reid knows what he's doing," he said. "We're going to have a lot of fun this year."

Stephenson may not start but I am excited about his potential. Having a reliable third tackle is not something every team has. The Chiefs should feel good about where they're at with him.