The Kansas City Chiefs can make some hay in the second portion of their schedule with weak sisters coming to Arrowhead.

Last week, I broke down the first quarter of the 2013 Kansas City Chiefs schedule. If you missed it, you're likely a terrible person, but click here to catch up on the action.

For the rest of you who aren't AP slackers, let's move on. The first four games of the Chiefs docket features theJacksonville Jaguars and Philadelphia Eagles on the road while the Dallas Cowboys and New York Giants head to Arrowhead Stadium. 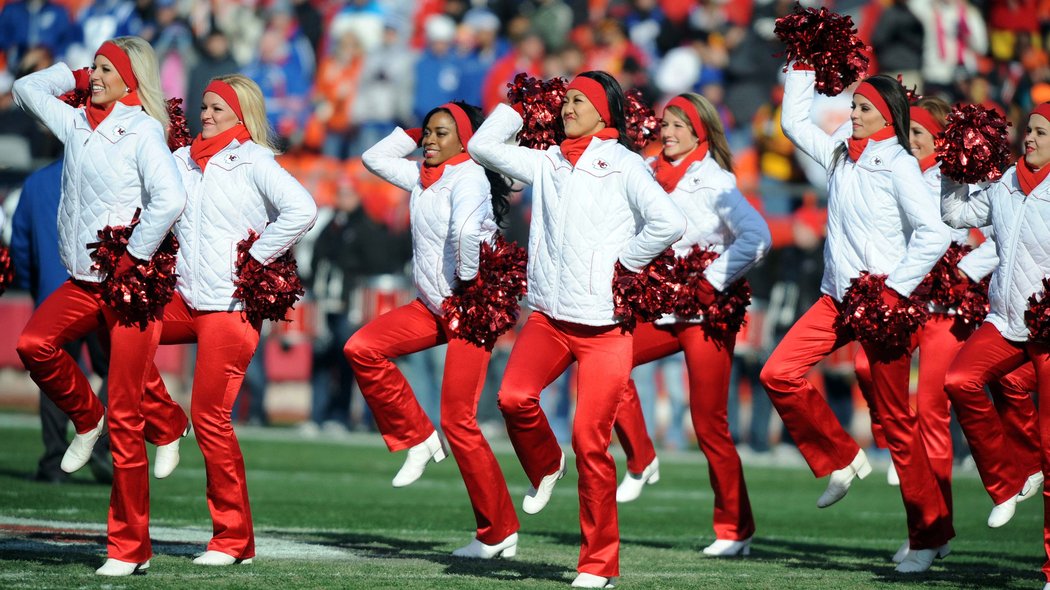 In the second quarter of the schedule, Kansas City enjoys three home dates while only going on the road once. Without further rambling, let's go ahead and breakdown this bad boy:

Frankly, this is probably going to be a game the Chiefs need to win if they have dreams of making the playoffs. Tennessee is a struggling football team right now with a lousy defense which ranked 27th in yards against and dead last in points against per game (29.4).

With Jake Locker at the helm, the Chiefs should be able to stack the box and contain Chris Johnson. This is the second of two road AFC South games that Kansas City will play in 2013, and both must be wins.

Need I say more? Well, I will anyway since I have the floor. Oakland is along with Jacksonville perhaps the worst team on paper going into 2013. Outside of the oft-injured Darren McFadden, the Raiders don't have one player on either side of the ball who scares you. 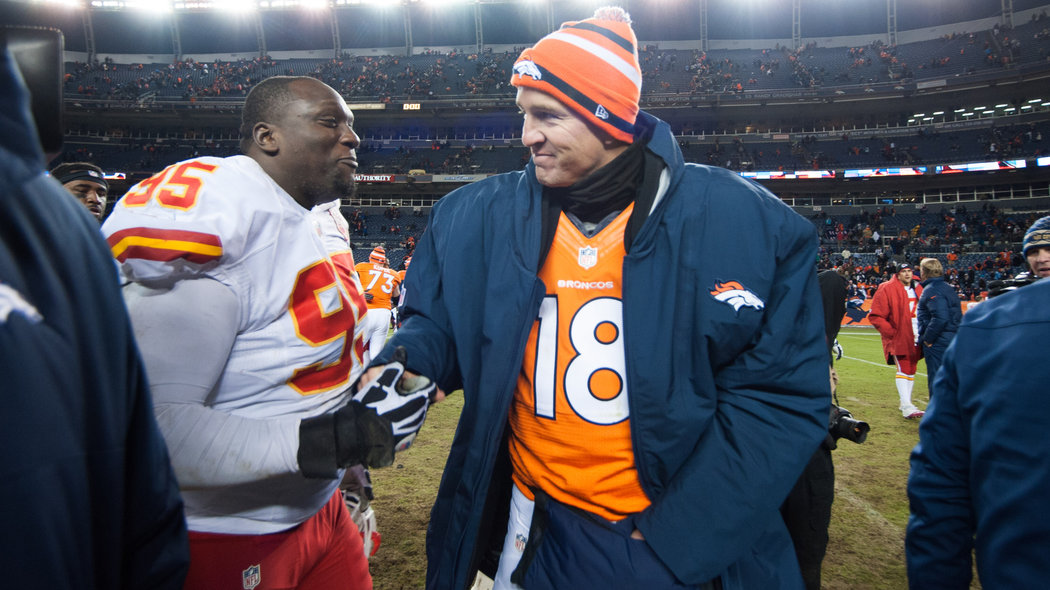 Joel Thorman gives us his thoughts on the slate of games ahead.

After an exodus of talent in free agency a la Michael Huff and Darius Heyward-Bey, Oakland is left with a full-scale rebuild that while necessary, is going to be painful. The Chiefs haven't beaten the Raiders in Arrowhead since 2006 when Sammie Parker was the leading receiver of the game with 44 yards. This needs to change.

This will by far be the biggest challenge of this quarter for Kansas City. Houston is loaded with talent thanks to athletes like J.J. Watt, Andre Johnson, Arian Foster and Brian Cushing among others. The Texans have designs on winning a Super Bowl and are a legitimate contender.

For the Chiefs to win this game, Jamaal Charles is going to need one of his showcase games. The type of day that forces men like Cushing and Watt to respect the play-action pass all day, slowing their rush. One play that will be employed all afternoon against Houston? The screen. Nothing halts a pass rush faster.

These aren't the same old Browns. Cleveland now has a solid defense and can run the ball with Trent Ricahrdson. However, the receivers are still mediocre at best and Brandon Weeden is still, yes, Brandon Weeden. Until the last part of that sentence changes, Kansas City should win this game, especially at home.

Point spreads for all Chiefs games 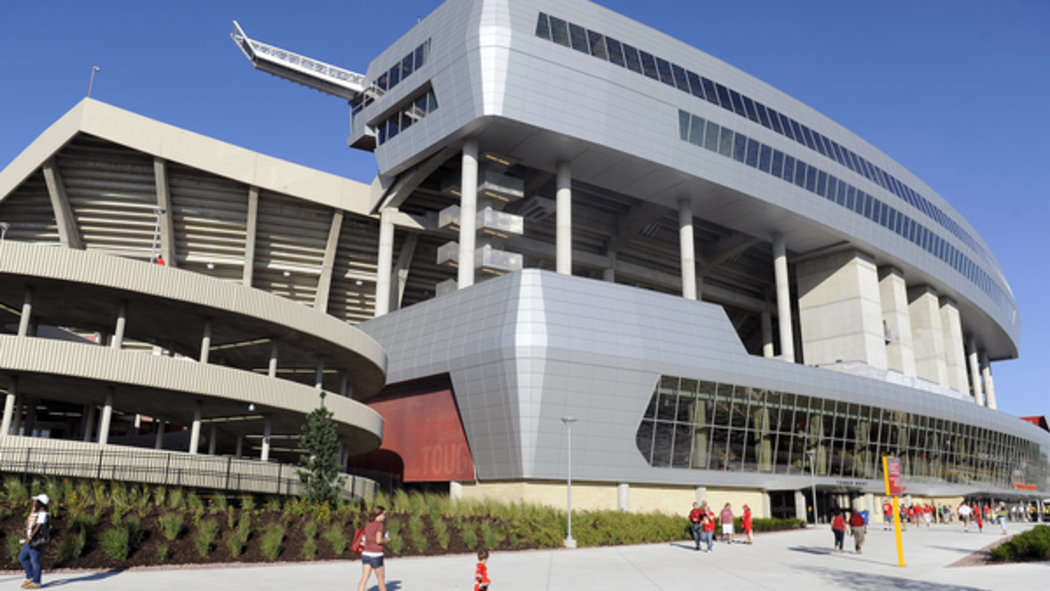 The Chiefs might be able to take advantage of the Browns pass defense, which even having Joe Haden ranked 25th in the league in 2012. With Haden presumably on Dwayne Bowe, Alex Smith will have to utilize his tight ends, backs and men like Jonathan Baldwin and Donnie Avery to stretch the field.

Absolutely. To be honest, 4-0 is possible depending on how good the Chiefs are. When Kansas City is a solid team, I always expect them to win at home. Houston is certainly a very good club, but if the Chiefs come to play this season it wouldn't be (that) stunning to see them come out on top.

Ultimately, I'm hoping for three wins here. Kansas City needs to beat Tennessee, Oakland and Cleveland. Those are potentially three of the worst five teams in the NFL. If the Chiefs are going to make the strides we are all hoping for, 3-1 needs to happen in this stretch.