Branden Albert talks: No formal offer on the table but one could be coming, per report

The deadline for players who have been hit with the franchise tag to sign long-term deals with their team comes on Monday. That means KC Chiefs left tackle Branden Albert must sign a long-term deal by Monday afternoon or be forced to play out the season under the one-year franchise tender.

Share All sharing options for: Branden Albert talks: No formal offer on the table but one could be coming, per report

Albert Breer updated NFL Network viewers on the notable franchise tag players, given the deadline for those players to sign long-term deals is coming on Monday. There were several notable points in there that we need to discuss. See the video here.

"At this point there have been some talks," Breer said on Friday of Albert and the Chiefs. "Branden Albert and the Kansas City Chiefs have been talking this week, they talked actually earlier today. There isn't a formal offer on the table. The hope is there will be something put together either over the weekend or on Monday. 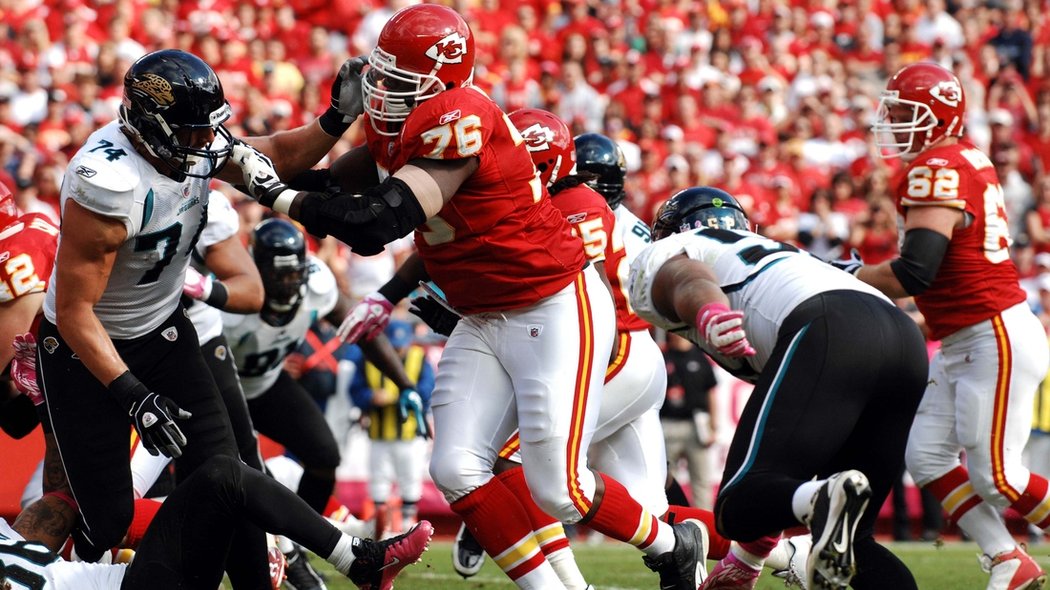 Hint: not much of an update.

"The Chiefs do have some concern about Branden Albert's back and how that could affect his future but he has impressed the new staff, Andy Reid and John Dorsey. They're happy with how Branden Albert came along after reporting in late April."

That there isn't a formal offer on the table is news. I hadn't heard that before. These negotiations are all based on a deadline so I suspect we will see the Chiefs put down their best offer before Monday's deadline.

Broncos left tackle Ryan Clady is in the same position as Albert. He and the Broncos are negotiating a long-term contract after he received the franchise tag earlier this year. Unlike the other franchise tag players, there is a belief that Clady could actually sign a long-term deal before Monday.

Complete coverage of the Albert situation 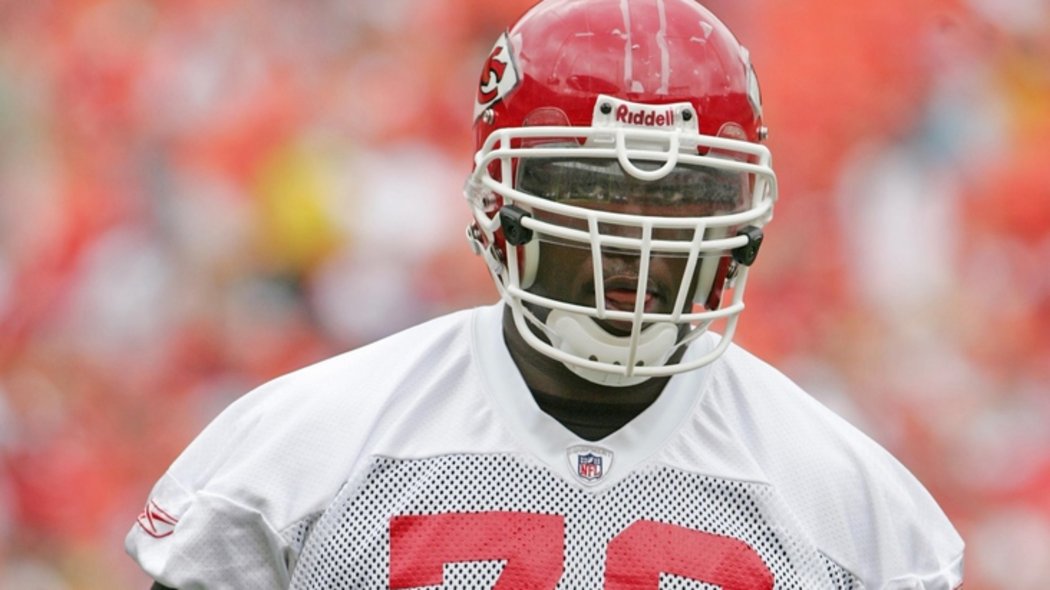 Every story we've written about the Branden Albert contract situation.

Breer reported that Clady's offer from the Broncos includes $33 million in the first three years -- all guaranteed. That's a heck of an offer it would seem.

The way I see this with Albert is this: He is making $9.8 million this year. If the Chiefs tag him again, he will make over $11 million in 2014. That would put his two-year total around $21.5 million. That should be the starting point for the two-year payout on his deal because if the Chiefs want to keep Albert the next two seasons that's how much it will cost him.

Nobody is signing deals

As noted, Clady is the only one among this group who is believed to be likely to sign a deal. I'm not even sure if "likely" is the right word -- a lot of people just think it will happen.

None of the other eight franchise tag players have signed a new deal with their teams, which is the first time that's happened since this system was set up this way seven years ago. Clady is the best hope. 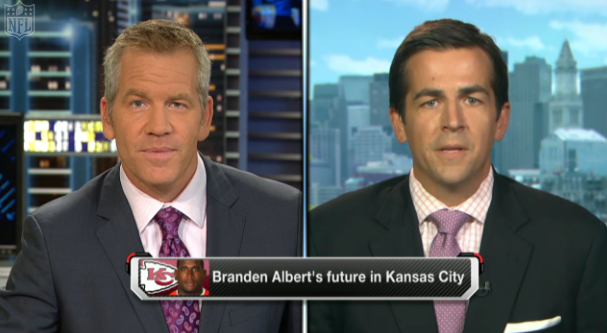