Besides Branden Albert, which KC Chiefs player is in line for contract extension?

After Branden Albert, who is the next KC Chiefs player in line for a contract extension?

Share All sharing options for: Besides Branden Albert, which KC Chiefs player is in line for contract extension?

Recently, as in the entire offseason, there has been plenty of conjecture as to when Branden Albert will see a contract extension from the Kansas City Chiefs.

For a while, it appeared he wouldn't be a member of the team long enough after almost being shipped to the Miami Dolphins. Of course, those rumors are long dead and now there has been talk the Chiefs may sign Albert before the July 15 deadline for franchise tag players to sign long-term deals.

If Albert is taken off the franchise tag with a long-term pact, who could be next in line for an extended Kansas City stay?

Pat Kirwan of CBS Sports has another offensive lineman in mind, citing Jon Asamoah as a prime candidate.

Did the Chiefs get better at guard? 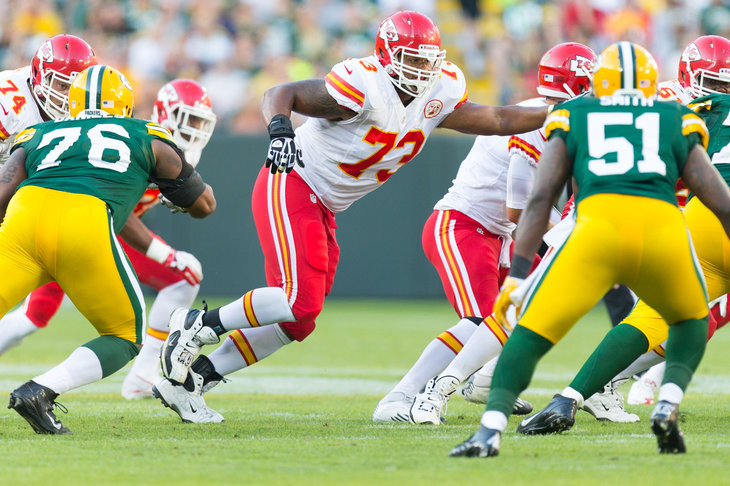 Asamoah is a very solid player and yet an interesting choice. The former University of Illinois product has one year left on his rookie deal, paying him a bit over $1.5 million in 2013. Should the Chiefs fail to extend his deal, Asamoah becomes an unrestricted free agent after the NFL year ends in February.

Currently 24 years old, Asamoah would be a hot commodity and could be one of those typical first-day signings where a desperate team overpays, forcing Kansas City into a very unfortunate spot. Either spend too much and pay for it elsewhere, or let a very good offensive lineman walk as he enters his prime. 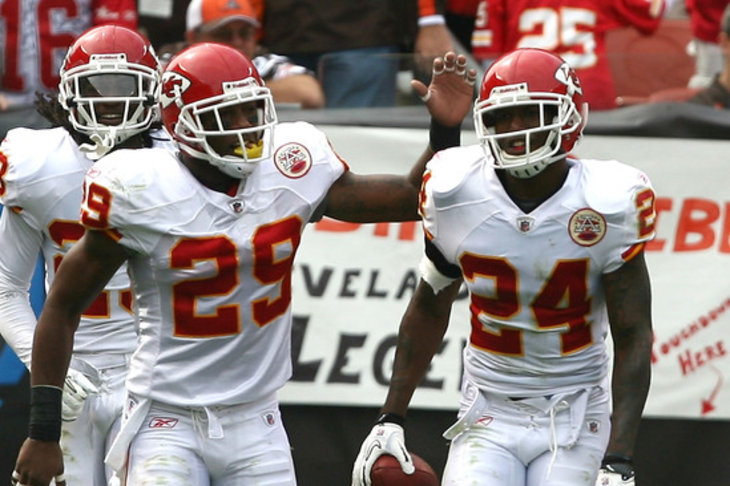 Other players who certainly belong in this discussion are...Thomas Gafford? Honestly, the Chiefs are set up very well for free agency next year, with the only impact players hitting the market being Tyson Jackson, Kendrick Lewis, Terrance Copper, Tony Moeaki and Dexter McCluster.

A few of those players are nice, but none should be breaking the bank barring a monster season.

One interesting name to consider is Tamba Hali. He has three years remaining on his deal at $15.5, $11.5 and $12.0 million respectively. Would John Dorsey re-work his contract?

Ah the fun of football economics.