Remembering Darren Mickell: The Chiefs in the Supplemental Draft

The Chiefs have only taken one player in the history of the Supplemental Draft: Darren Mickell.

Share All sharing options for: Remembering Darren Mickell: The Chiefs in the Supplemental Draft

The 2013 NFL Supplemental Draft takes place today, and that means the Chiefs have some choices to make among a troubled set of fringe prospects. Throughout this week at Arrowhead Pride, w detailed the ins and outs of the Supplemental Draft, including players available and how it works, but what should fans really expect the Chiefs to do?

History tells us that nothing much will happen. In the 35-year history of the Supplemental Draft, the Chiefs have only entered a winning bid on a single player. Back in '92, the Chiefs submitted a second round bid for Florida defensive end Darren Mickell. Given the poor results on such a high pick, it serves as a lesson for overvaluing a player in such a small pool of prospects available.

How the Supplemental Draft works 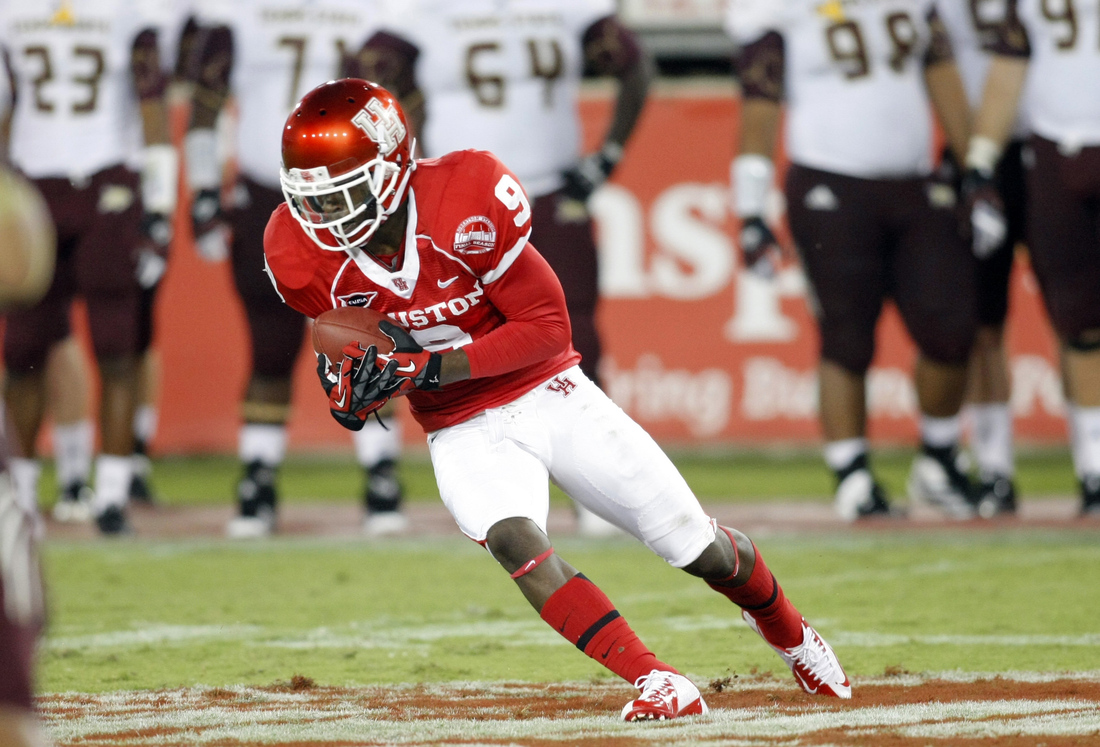 Mickell was kicked off of the Gators football team for the violation of several team rules heading into the 1993 football season, so Mickell applied to jump to the NFL. The reasons were not disclosed, but Mickell was a top talent along the defensive front, and hence the reason the Chiefs invested such a high draft choice. Of course, this came after he was already ruled academically ineligible his first season and then was benched by then head coach Steve Spurrier for five games for failing to go to classes.

As a pro, Mickell showed flashes of such potential but couldn't become a consistent pass rushing force for the Chiefs. He played only four seasons in Kansas City and had 13.5 sacks in 45 games in that time. His best season came in '94 when he had 7 sacks and 4 forced fumbles in what should have been a breakout season. Instead he regressed the next year and left to play for the Saints in 1996.

In total, Mickell played 89 games in 8 years in the NFL -- not a bad career but hardly what the Chiefs pictured after taking him in the '92 Supplemental Draft. The July event is quite a wild card and Mickell's case is just another example of why the Chiefs willl likely sit tight on Thursday.