The Kansas City Chiefs can be good with Dwayne Bowe. But they can't take that next step as an offense without Jon Baldwin. Chiefs GM John Dorsey discussed Baldwin's offseason and his strong end to the offseason program last week.

"The last three days of practice, Jon Baldwin has had excellent -- not good, but excellent - practices," Dorsey said. "He's created separation outside the numbers. He's now understanding how to use his size and post up and gain separation from the defenders."

The summer of Jon Baldwin 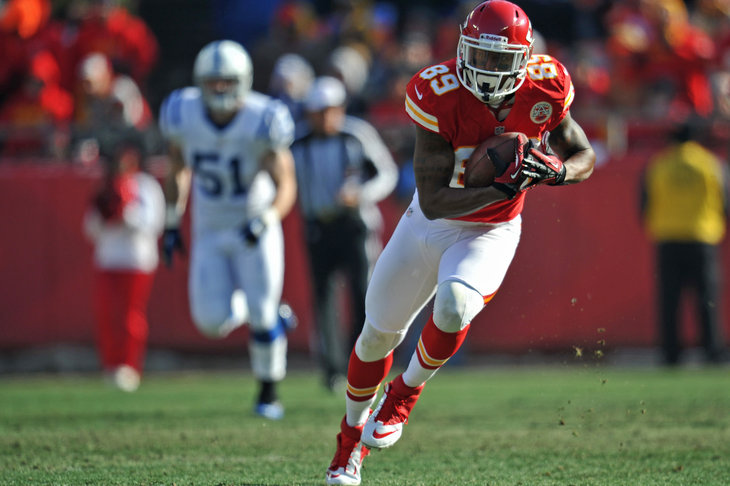 What is expected of Baldwin? I really don't know. I look at Baldwin on the practice field and look at his physical abilities and I raise the bar on what to expect of him. I look at what he's done the last two years, however, and my expectations plummet.

"He understands he has to go out there every day and work on one or two things that he is deficient in and try to get himself better and achieve the status he wants to. If you don't do it on the practice field you're not going to do on Sundays." 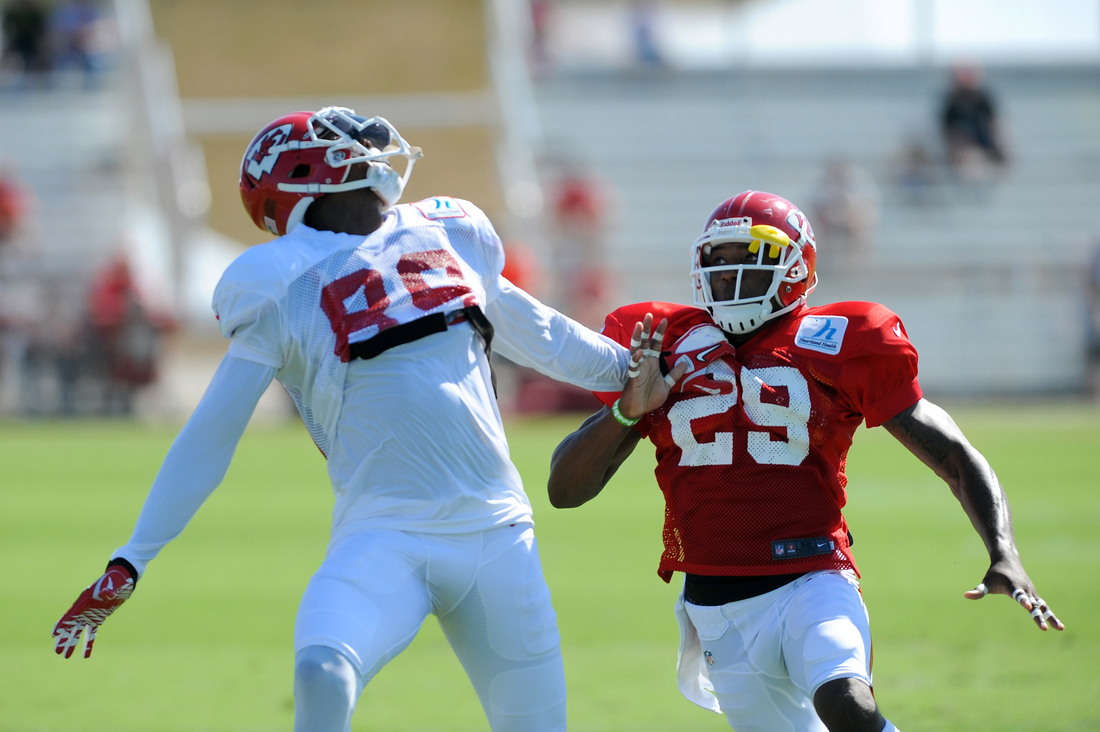 Baldwin DID do it on the practice field at training camp last summer, but it didn't translate to the field. That's why Baldwin's practices won't get anyone excited this year. Year three, the production and not just the potential needs to be there. We hope that the x-factor here is one Andy Reid.

"Andy has done a good job of putting him in various positions and taking advantage of his unique size and unique skills," Dorsey continued, "so he puts him in matchups where he can allow him to use his size and gain the advantage on the defender and put him in favorable matchups. That's what you're trying to do and that's what any good offensive minded coach will do when you have a player of Jon's capabilities."

Alex, D-Bowe to work out together this summer?

5 headlines from the offseason program