KC Chiefs minicamp: Jamaal Charles, Dexter McCluster are back (and they're fine)

Day one of the Kansas City Chiefs three-day mandatory minicamp is in the books. The KC Chiefs took the field on Tuesday and they'll do the same on Wednesday and Thursday, their last on-field work before training camp. Read on for updates from the Chiefs Tuesday practice.

Share All sharing options for: KC Chiefs minicamp: Jamaal Charles, Dexter McCluster are back (and they're fine)

Jamaal and Dexter are healthy

A couple of quick notes from Chiefs mini-camp: Jamaal Charles was backand a full participant in practice after injuring a toe last week

Dexter McCluster was a full participant after missing the team portion of several practices because of a sore hamstring . . .

Let's start from the beginning... 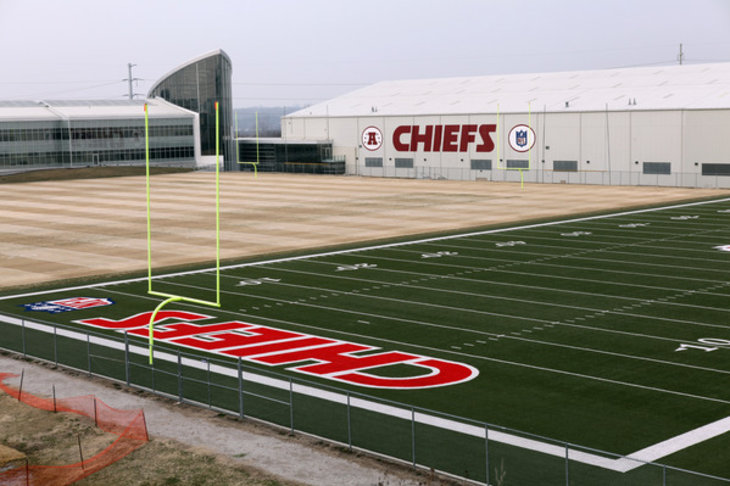 There are 24 SUPER IMPORTANT things to know about Chiefs mandatory minicamp. (Note: not all important. And not all super either.)

Two weeks ago Dexter McCluster went down with a hamstring injury at the end of practice. Andy Reid said after practice he thought McCluster would be back the following week. Except ... he wasn't. He was limited last week and finally, today, he has returned in full. This is good news because hamstrings are the types of injuries that can linger if they don't heal properly. Let's hope that's not the case with DMC.

As for Jamaal .... double whew. He hurt his toe last week and when you see the words "Jamaal Charles" and "injury" in the same sentence, you're liable to give more than a few Chiefs fans a heart attack. Luckily though x-rays on the toe back negative and Charles returned today for the first day of minicamp. He's fine.

#Chiefs WR Terrance Copper had a hip flexor and wasn't there. LB Mike Catapano was graduating from Princeton and absent.

If you have gone to a graduation ceremony this year, please tell us in the comments what school and what year (elementary, high school, college) it was. I haven't gone to a single one this year ... which means I'm old enough to have friends who aren't in school anymore and young enough that our friends' kids aren't graduating yet.

Terrance Copper should be THE example to undrafted free agents on how to stay in the NFL for a frickin' decade. Impressive career for him given he's mainly a special teamer. 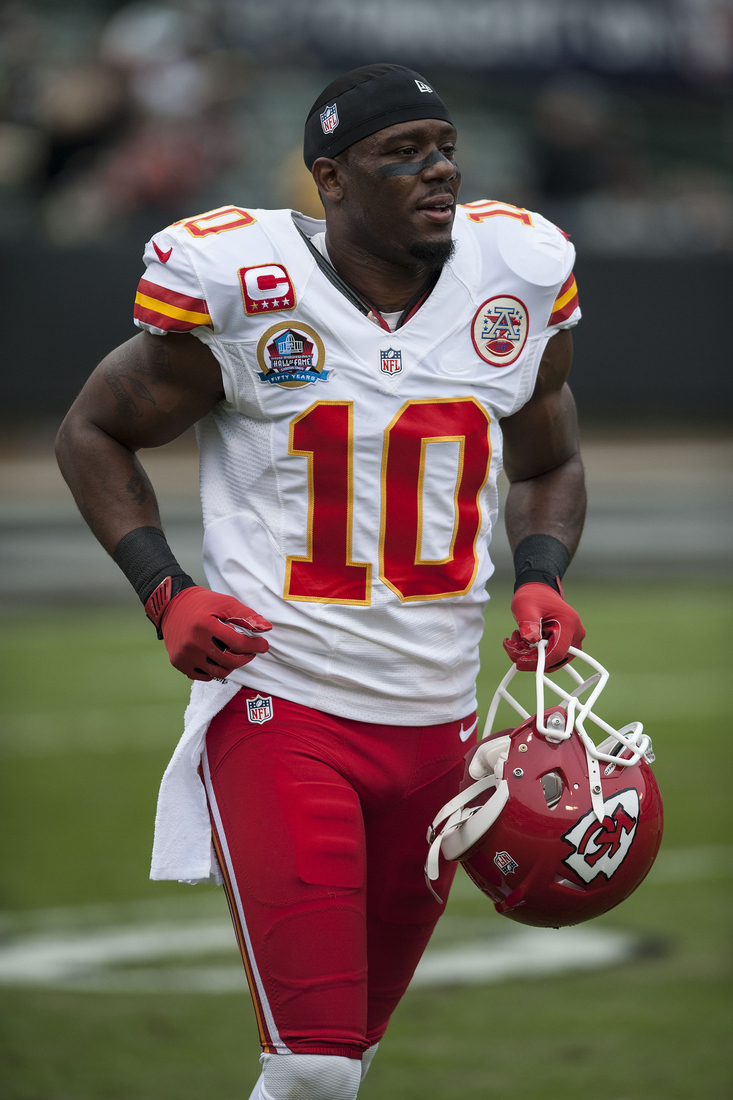 Hunt and Vermeil, that is.

Topics of conversation between Dick Vermeil and John Dorsey ... GO!

These damn kids and their music...