The former sixth round choice is apparently a part of the Chiefs' plans along the defensive front.

When a regime change takes place in the NFL, everyone brought in by the former staff immediately goes on notice. From proven players to pet projects, there's no one safe when a new general manager and coaching staff evaluates the roster based on a new set of criteria. So it's easy to wonder whether or not Kansas City Chiefs defensive lineman Jerrell Powe had much of a future with the team.

While Powe has his fans as a potential run stopper in the middle, the former Ole Miss lineman only has 10 games played in two seasons in the NFL with a whopping five tackles to his credit. He was considered a project when Scott Pioli and company selected him in the sixth round in the 2011 NFL Draft, so the question is whether John Dorsey and Andy Reid would want to take on the same project as the former brass.

What you missed last week 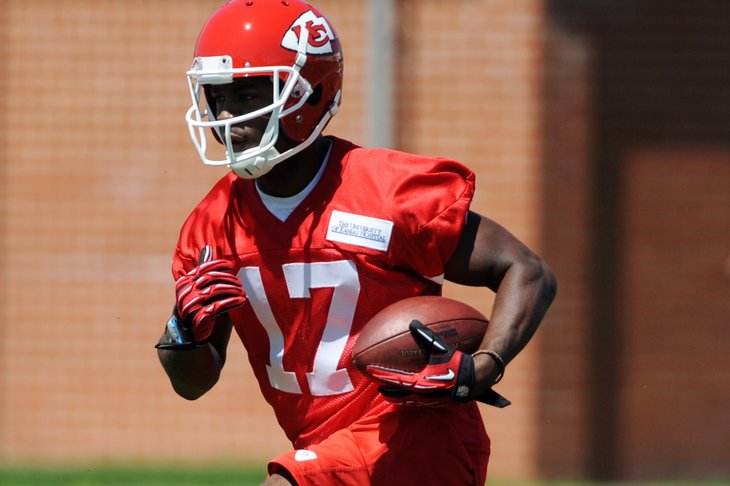 The question, at this point, seems to be answered. Powe's teammates and new coaches are placing him alongside the impact players when discussing the defensive rotation, so clearly the opinions of Powe's potential are high even with new leadership in place. New defensive coordinator Bob Sutton linked one Powe with another in Dontari Poe when talking to the Chiefs' Reid Ferrin.

"The entire d-line, the Powe/Poe brothers (Jerrell and Dontari), both of them, Powe and Poe, they've both done a good job," new Chiefs defensive coordinator Sutton said. "(Chiefs DE) Mike DeVito has come in and done a good job; I think the entire group up there has really embraced it."

Given his frame of 6' 2, 331 pounds, Powe's size is enough to cause problems in the run game. If coaches can hone his technique, he could add another productive player in a young rotation. Newly signed free agent Mike DeVito agrees that Powe is a big part of the Chiefs plans this season.

"We have so many different types of guys on this defensive line," DeVito said. "We have pass rushers, we have run stoppers, so, with the types of guys that we have, Marcus (Dixon) and Dan (Muir), the Powe/Poe brothers, we can roll so many guys in and out and we can handle different situations and scenarios that the offense throws at us, because we're so dynamic up front."