30 years ago Joe Delaney died trying to save three little boys from drowning. We're using this day to share memories of Joe Delaney.

One of the best Joe Delaney stories I've heard comes courtesy of AP reader trlwyr, who left this as a comment in our Delaney post last year. Read on.

"First, thanks for remembering Joe.

"Y'all don't know me, I've only written a little. But I read, and I appreciate. Now, I want to say a couple of things about what it means to know a good man.

"I've been going to Chiefs games since Municipal Stadium. They've been a big part of my life. My Dad put it in me, and that Chiefs stain don't wash off. Not that I've tried.

"...the shiftiness of Garrett, the silkiness of Marcus Allen, the speed of Jamaal..."

"Joe Delaney was a gift, an oasis in the desert of losing. For just a brief moment, he took us back to the glory days. Look at that middle bar on his facemask, and, if you're old enough, tell me that doesn't remind you of Mike Garrett, running 65 Toss Power Trap in New Orleans against the Vikings.

"Arrowhead, don't remember the date, don't remember the opponent, don't matter. Beautiful Fall Sunday afternoon, and Joe tore it up. He played as if he enjoyed playing, which is all I ever expected of my team. It's best when it looks like they're having fun, right? He had the shiftiness of Garrett, the silkiness of Marcus Allen, the speed of Jamaal, and, when he needed it, the power in his legs of Tony Richardson and Christian Okoye. And that day, the one day I got to see him in person, he flat tore it up. I think he ran for over 150, but this isn't about stats. You couldn't take your eyes off him. On the field, or on the sidelines. He had so much fun that day. A man doing what he loved to do.

"I don't usually get to sit as close as I did that day. But I was close. Game over, Chiefs won. Coming off the field, the players walked right by me. Slapping hands, some did, some didn't. Here comes Joe. Smiling. I held out my hand, and he looked right at me. He didn't just slap my hand, he took it. Held it. And he cuffed me behind my head and said, "Ain't this fun?" The picture of him above is exactly what he looked like when he said it. A happy man.

"It's because for that one brief moment, I got to look into the eyes of a truly good man."

This Delaney profile from KCChiefs.com. Just watch it.

In case you can't watch it right now, here are a few images from that video that will whet your appetite. It's very well done. 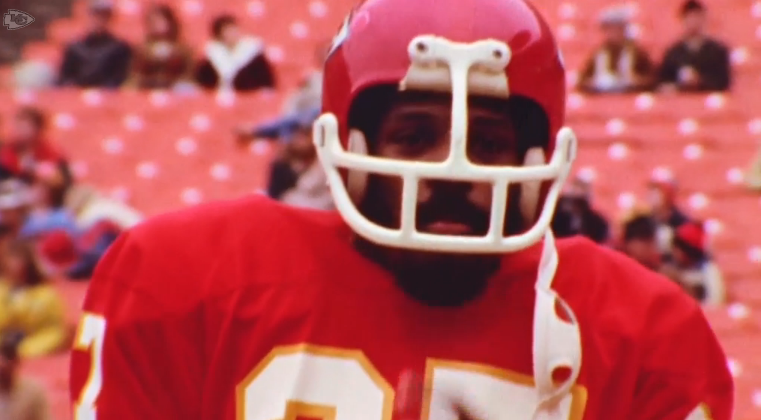 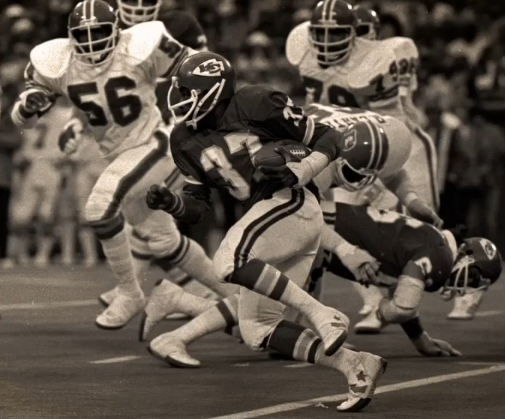 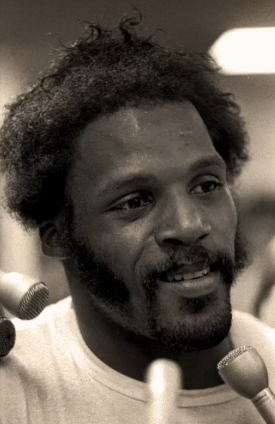 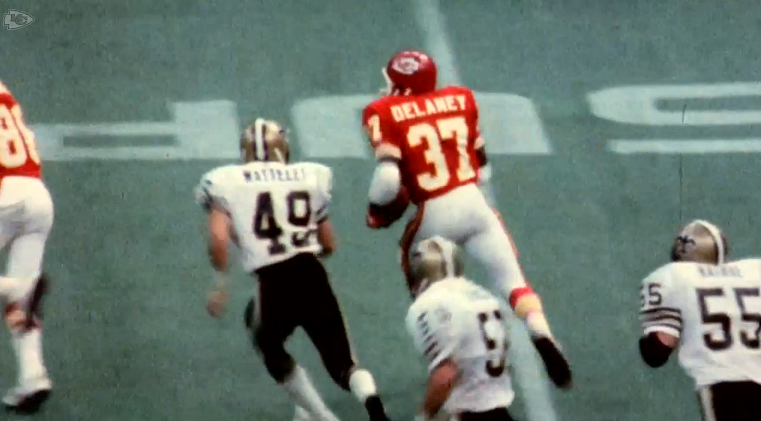 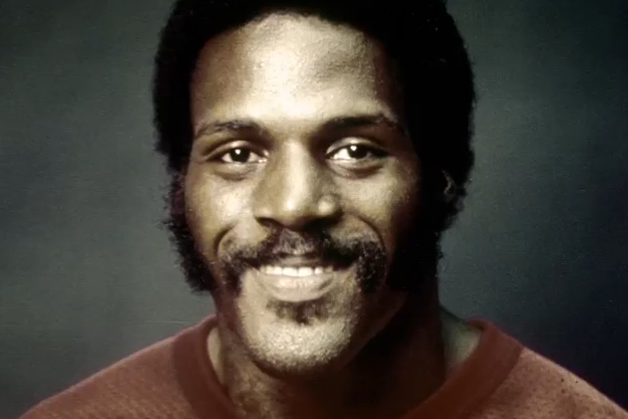 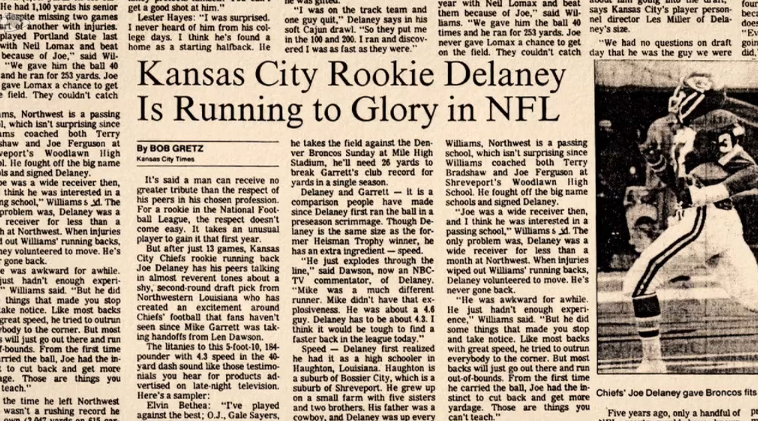 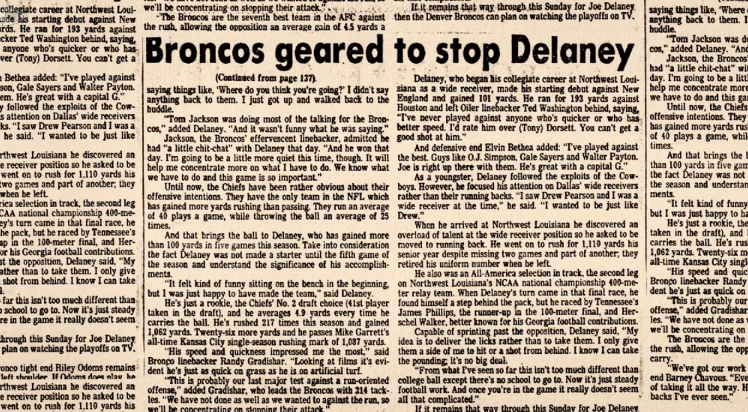 The greatest Chiefs by the numbers: No. 37