With the Top 10 NFL players being revealed on NFL Network, it's time to give the top 10 list of current Chiefs.

On Thursday evening, NFL Network released their final segment of the Top 100 NFL players of 2013, counting down from No. 10 to the top spot (which was Adrian Peterson).

Here at Arrowhead Pride, we decided to upstage them with a more important list. So without further rambling by yours truly, the top 10 Kansas City Chiefs right now:

Colquitt is arguably the best punter in the league, but is only the 10th best Chief. Why? Well, he's a punter. yes, his effect on the game is great in regards to changing field position, but I couldn't bring myself to ranking him above some of the other standouts on the roster. 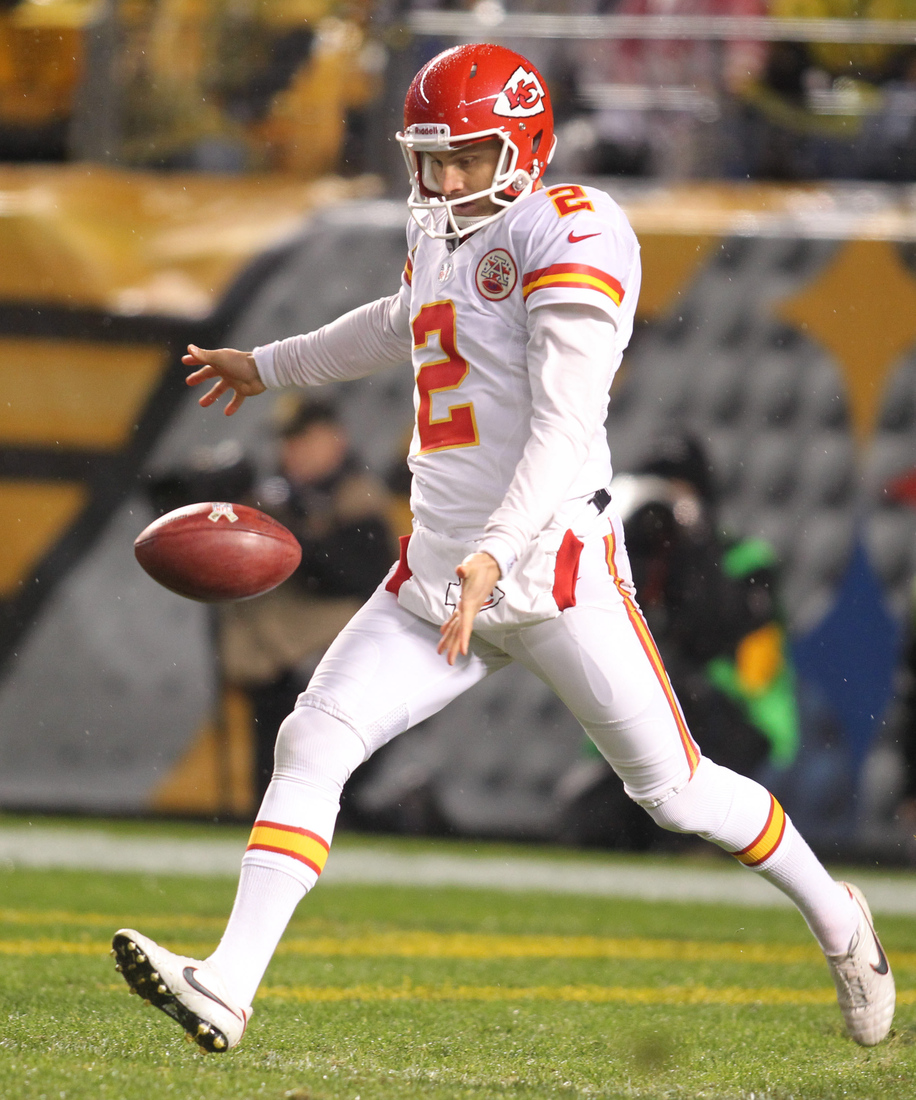 Yes, I went here. Smith's entire career wouldn't put him on this list, but his last two years certainly warrant a spot. Smith has proven to be one of the most accurate quarterbacks in the NFL, sporting a 70.2 completion percentage in 2012 while averaging 7.97 yards per attempt. Last season, Aaron Rodgers averaged 7.78 YPA, so don't start in about hm only throwing short, safe passes. 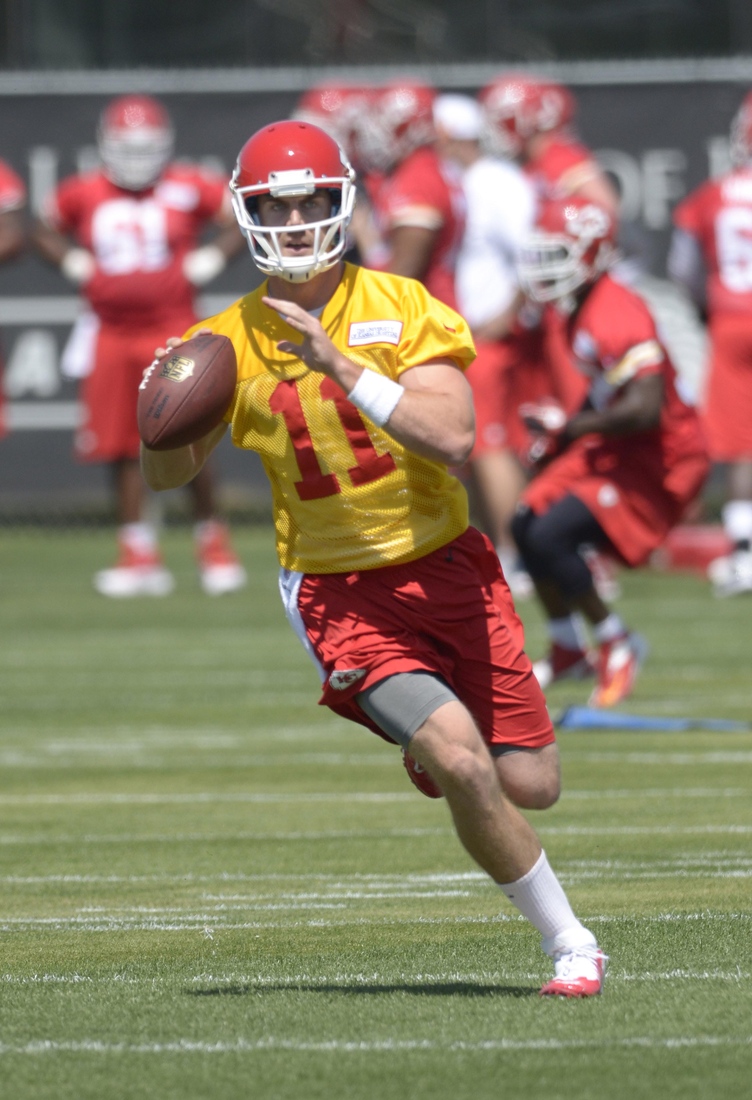 Almost a member of the Miami Dolphins this offseason, Albert returns as the best offensive lineman on the team and an anchor for the left side. Albert has never made a Pro Bowl with studs like Joe Thomas and Jake Long in the conference, but he's a steady player who excels on both pass and run downs. Combined with Eric Fisher, the Chiefs (should) have one of the best bookend situations in the league. 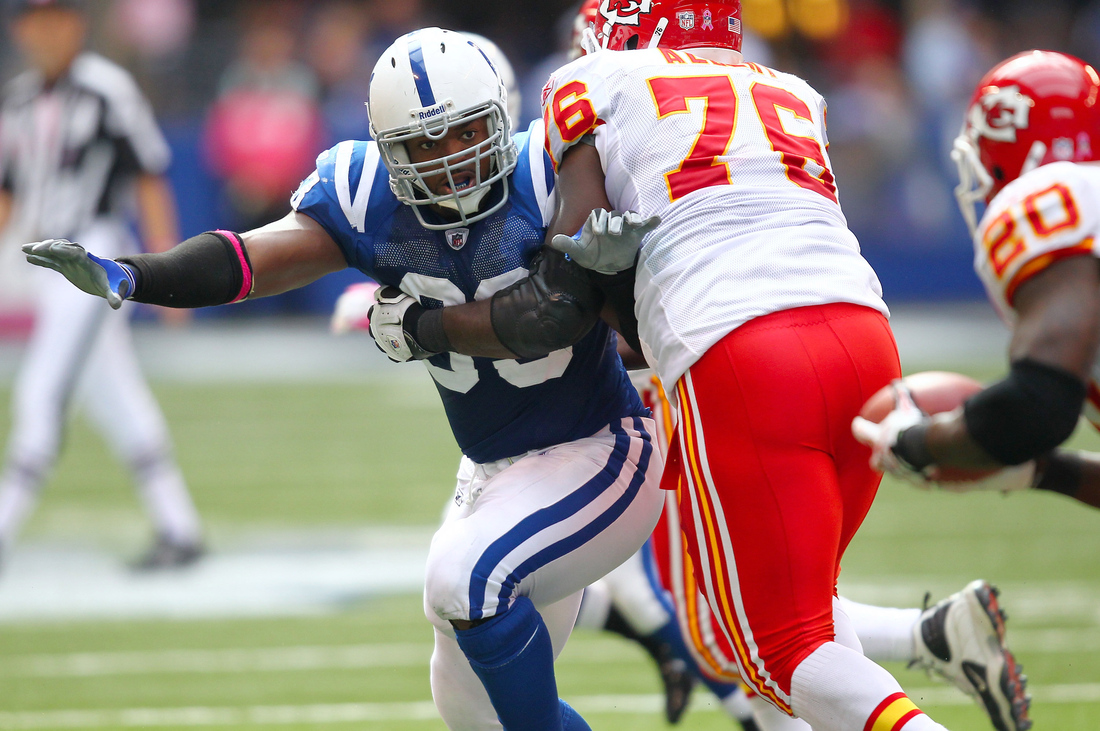 Constantly labeled an old man, Hali still registered nine sacks last season despite the other teams basically kneeling on the ball in the second quarter (really, it's not right. Teams should've been kneeling from the first play of scrimmage for competition's sake). Look for Hali to bounce back into double-digits with new defensive coordinator Bob Sutton employing a much more aggressive scheme. When teams play Kansas City, they gameplan for Hali. 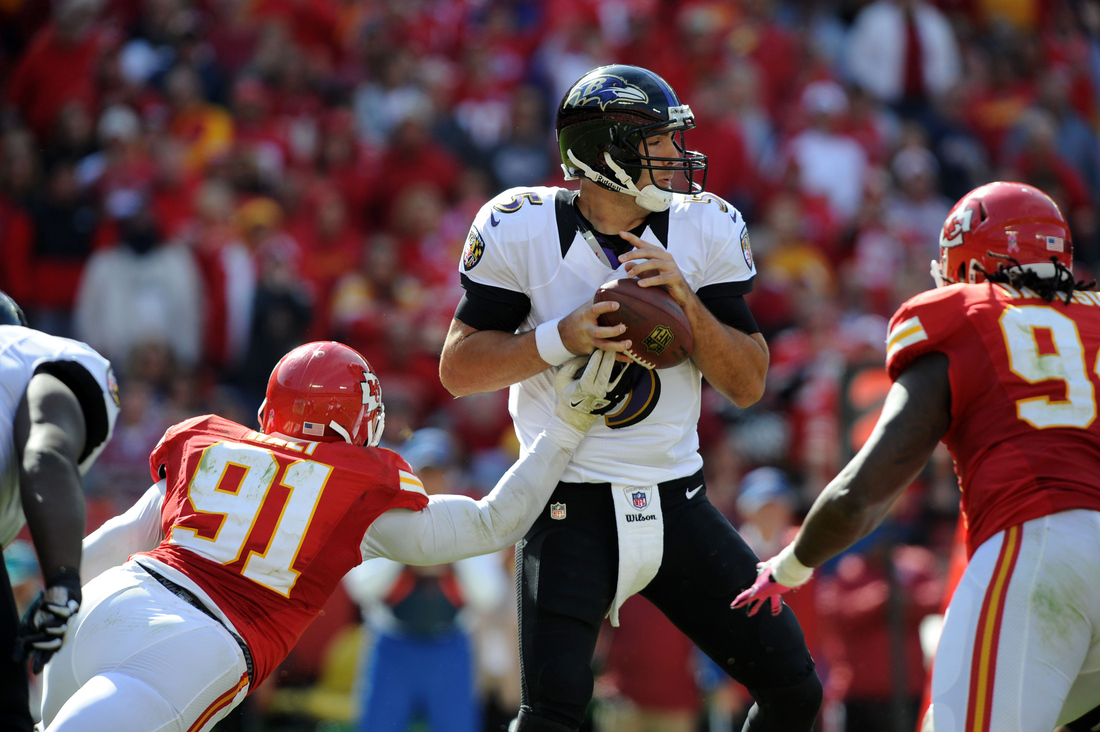 I have a feeling Houston will rank higher on this list next offseason. The former Georgia Bulldog racked up 10 sacks in 2012 and displayed his all-around game as a run-stuffer also who can drop into coverage. Houston is the most versatile linebacker the Chiefs have, which is saying something considering the other talent in that group. After making his first trip to Hawaii in January, look for him to enjoy sustained success. 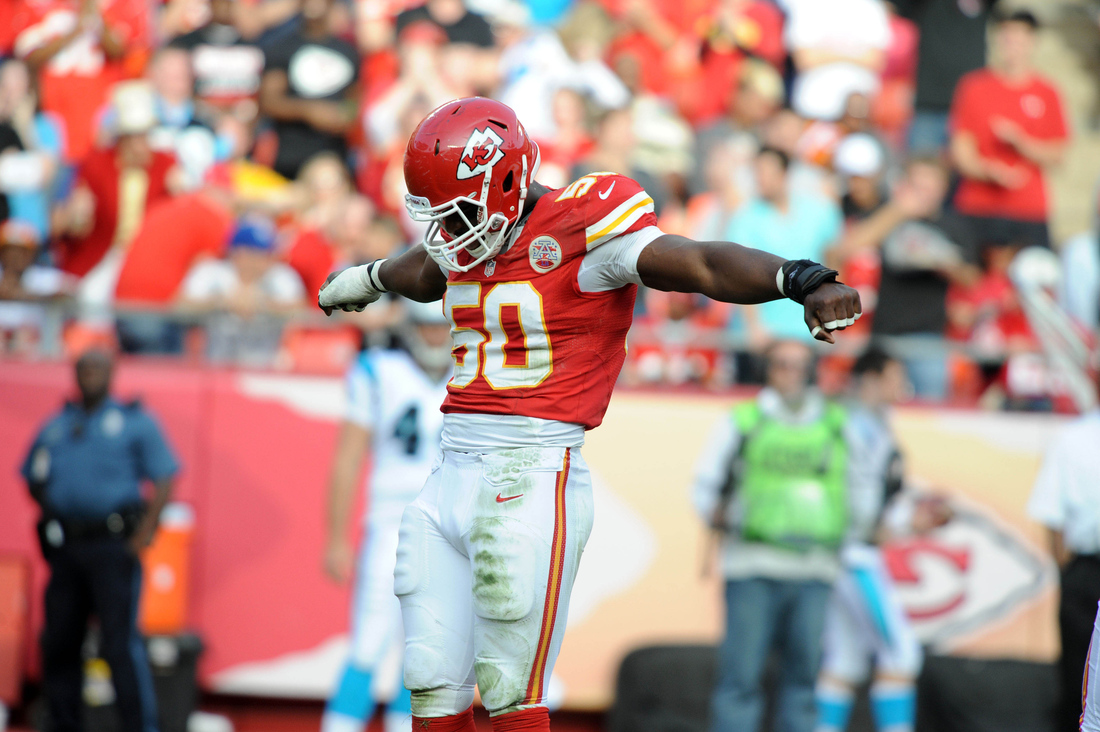 Flowers is one of the most underrated players in the NFL because he's been on a loser most of his career and doesn't run his mouth a la Richard Sherman. Flowers has proven to be one of the best cover corners and maybe the best tackler in any secondary. When Kansas City faces an elite receiver, it knows Flowers has the job taken care of. 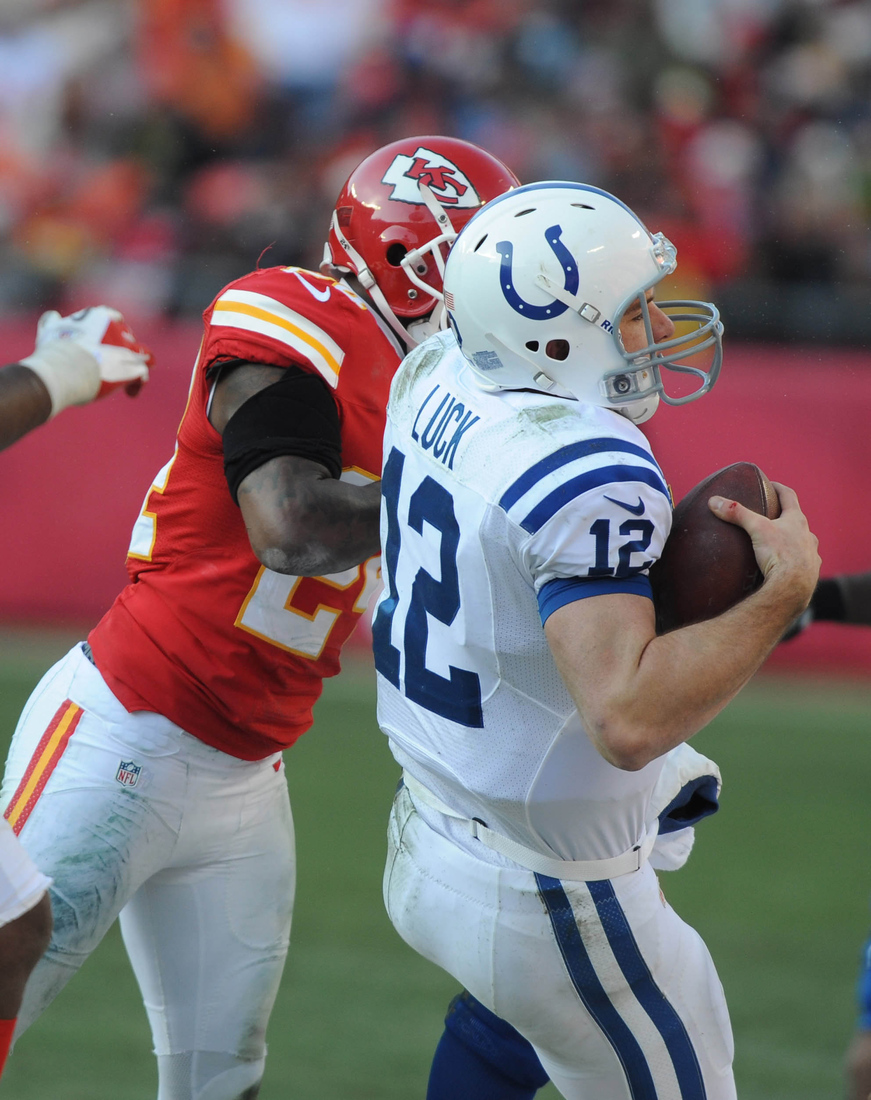 Bowe has amassed two 1,000 yard seasons with Matt Cassel, Tyler Palko, and Kyle Orton throwing him the football in those years with no other receiver to take attention away from him. Although people still hold onto the antiquated notion Bowe drops passes, he continues to be a dominant force. With Smith, Bowe might crack 1,500 yards. 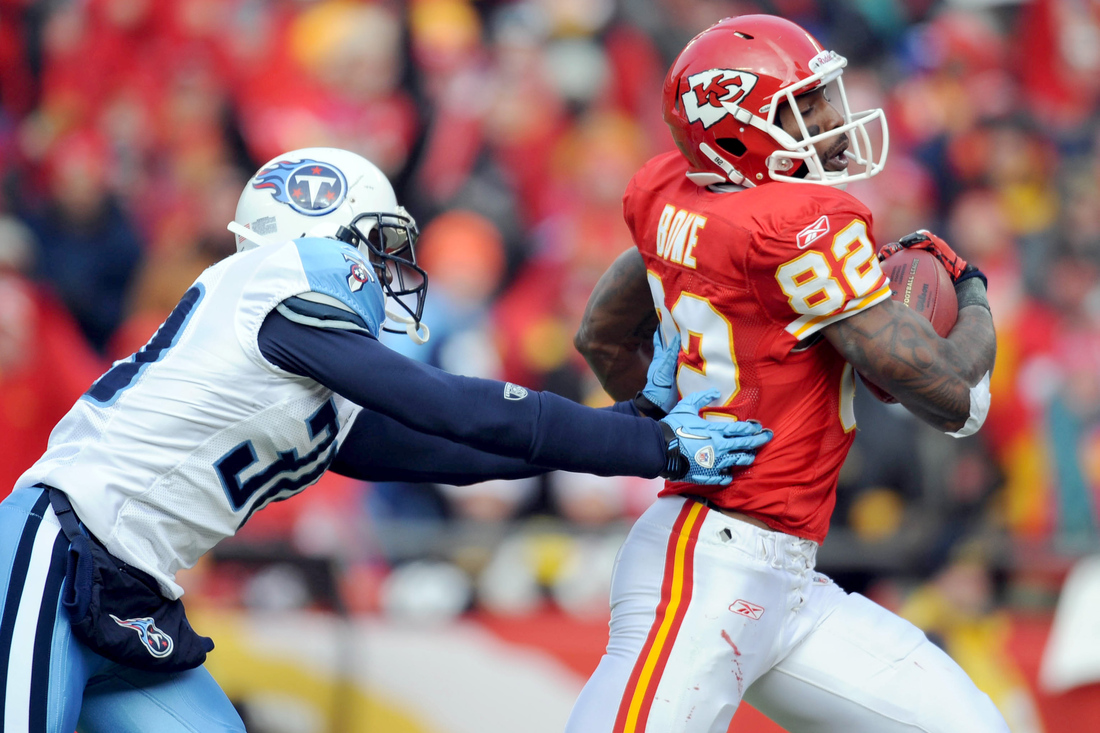 After having a slow start to the 2012 season following a torn ACL, Berry turned it on in the second half of the season and began wrecking fools. Making his second trip to Honolulu this past campaign, Berry will soon be making a case as the best safety in football. Considering his ability to tackle, cover, intercept and blitz, he has my vote. 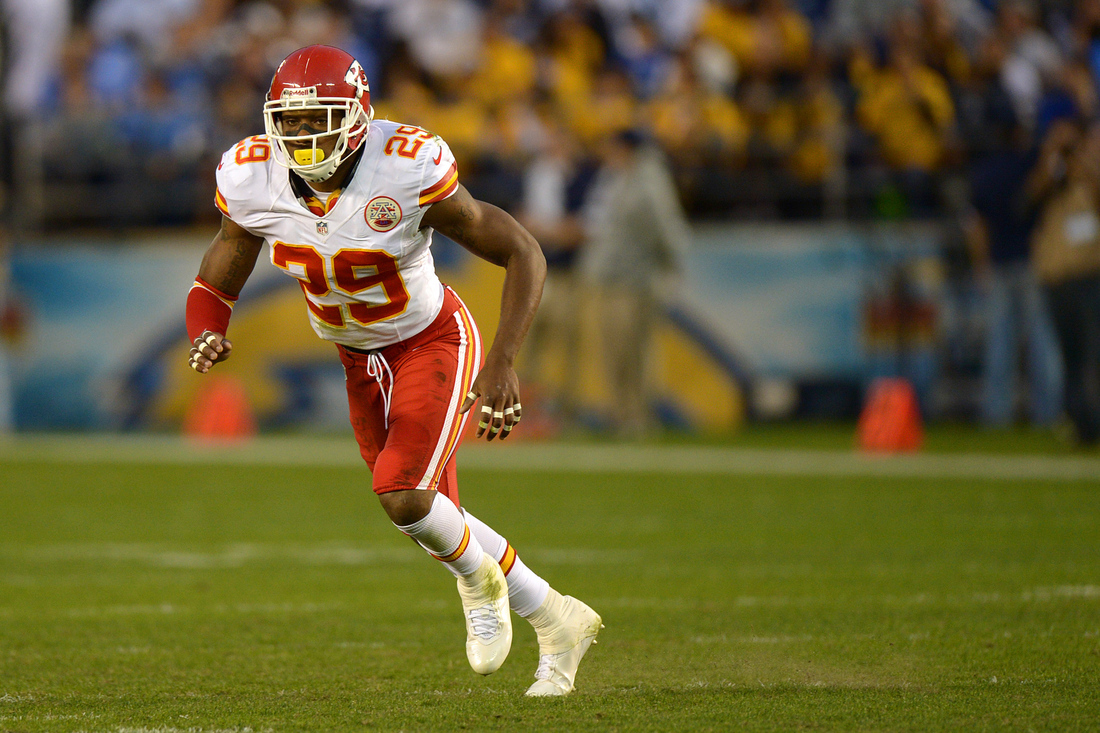 Johnson turned his career around from chronic enigma to perhaps the best pure inside linebacker in the game today. In his last three seasons, Johnson has totaled 121, 131 and 125 tackles. On top of that, nobody is a better short-yardage hammer than Johnson, who time and again diagnoses and ruins plays. Add in his coverage skills, and Johnson is simply one of the best. 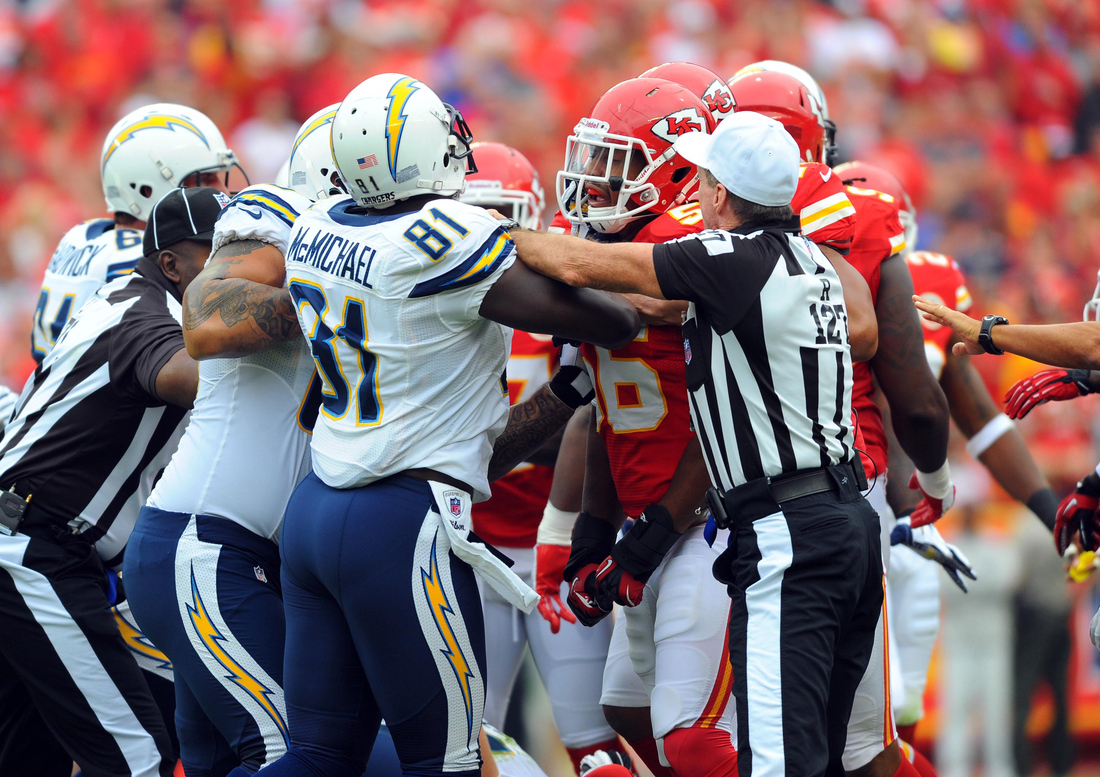 In my lifetime, I've never enjoyed watching a football player more than Charles. Whether it's making a man miss or just blazing by a would-be tackler, Charles is beyond elite. Next to Adrian Peterson, Charles is the best back in the league.

Charles is the all-time leader in league history in yards per carry for a running back with a 5.8 mark, dropping the mic on all who dare to question his greatness. 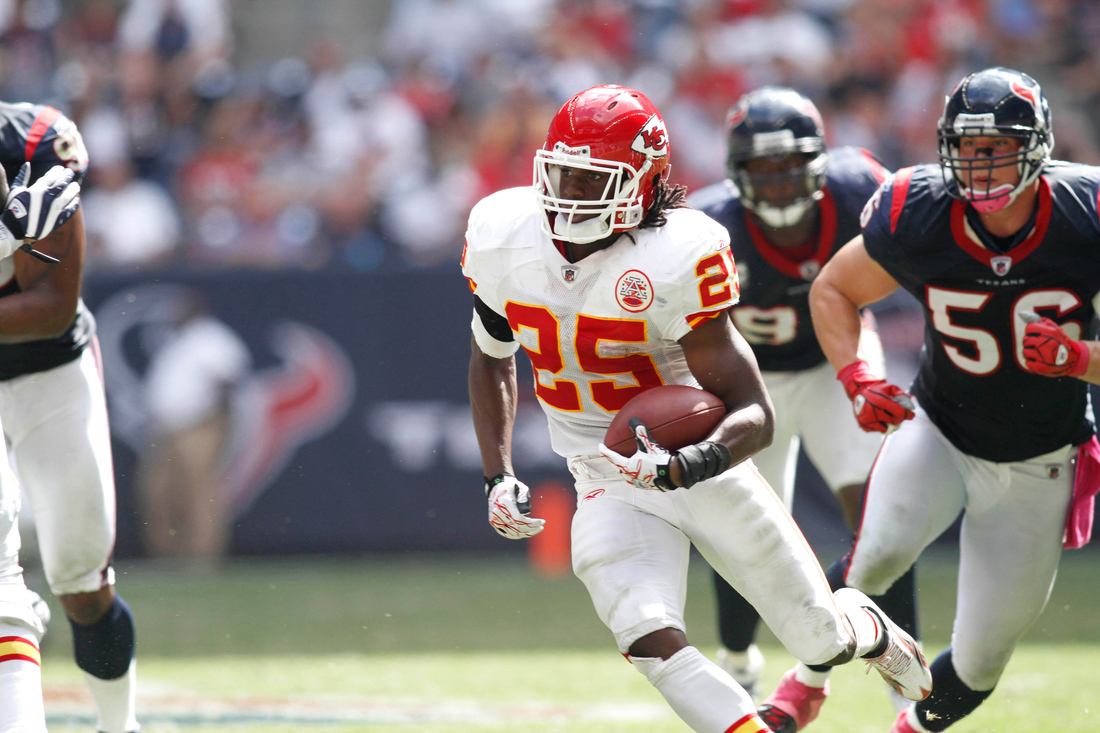