Kansas City's star running back stopped by the NFL AM set to talk all things Chiefs.

On Thursday morning, Jamaal Charles of the Kansas City Chiefs was on NFL Network's NFL AM program to talk about his team and the upcoming 2013 season.

As always, the soft-spoken Charles made the most of his words. Talking on everything from the pistol offense to Andy Reid, Charles is clearly excited for the regular season to get here.

Let's cover a few of the different quotes from Charles and go from there.

"I'm ready for the season to start because I'm doing all kinds of stuff in this offense right now. I don't want to tell you the secrets of what I'm doing, but I'm going to let you just watch. Just sit back and watch."

I have my popcorn ready. With Andy Reid calling the plays for this offense, Charles could very easily have a career year provided he enjoys good health. 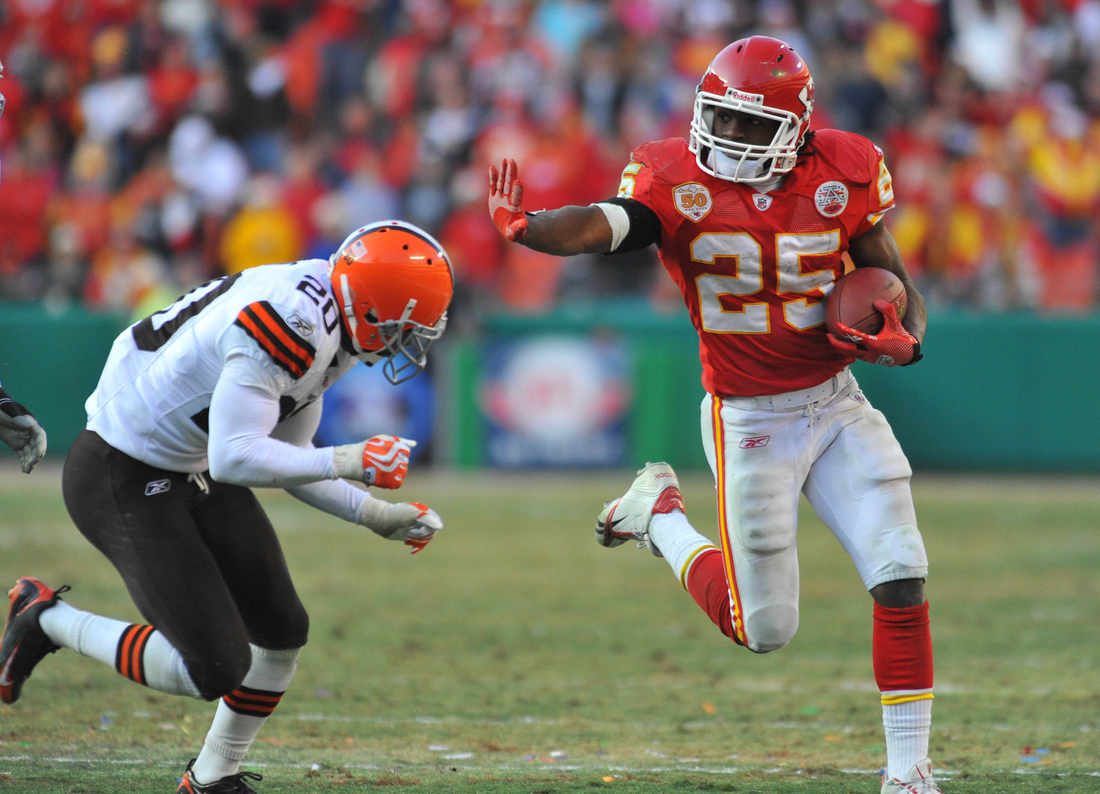 "I ran it my rookie year and I love it. Everything about this offense, I've never been around an offense that's about to be this explosive and that's about to put me into space and let me make plays. I'm happy to be in the pistol, I saw Frank Gore have success with it."

Here, Charles is talking about the addition of Pistol guru Chris Ault to the coaching staff. It was thought Ault was bring brought in to help teach the defense to play against it, but maybe that's only part of the story. The bigger takeaway from this? Charles gets in space unlike last season.

"I'm not worrying about how many carries I get. I just want to be the greatest football player when I step on the field."

"My style is to hit home runs. You better not let me get through the line."

This quote is obvious, but makes me happy so I decided to type it up. 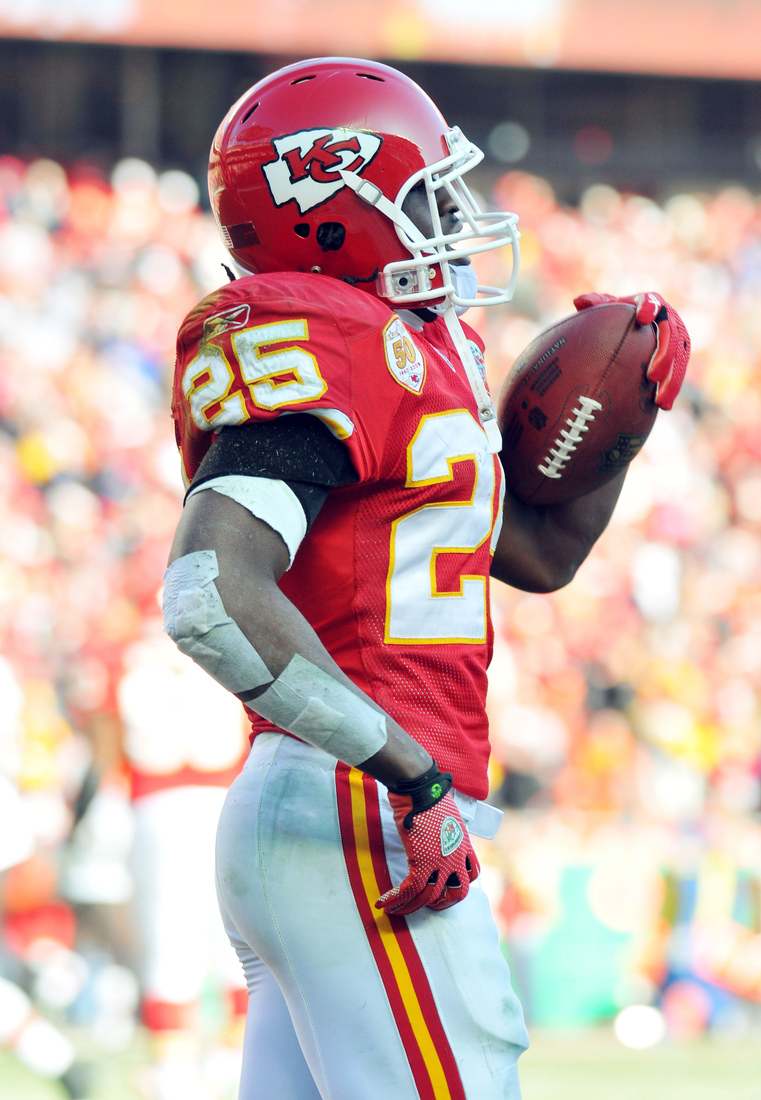 "He's a great coach to me because he teaches players how to run the plays, and pumps you up, builds your confidence up. I've never been around a coach like that. We can be in the meeting room and he's like 'You've got to be excited to do this.' It's just different man. I like Andy Reid as a coach because he makes me feel like a player that wants to go play for him. I'm excited to have him as my head coach."

Charles seems to think this offense is going to be very good. When you listen to the interview, he isn't just giving a quote. He means business.

"It's a different environment. People are walking around feeling comfortable."

Very different clearly when compared to the Scott Pioli era.

"This year you have to pick us. We have one of the best head coaches."

Your 2013 Kansas City Chiefs? Charles says pick them for the playoffs. 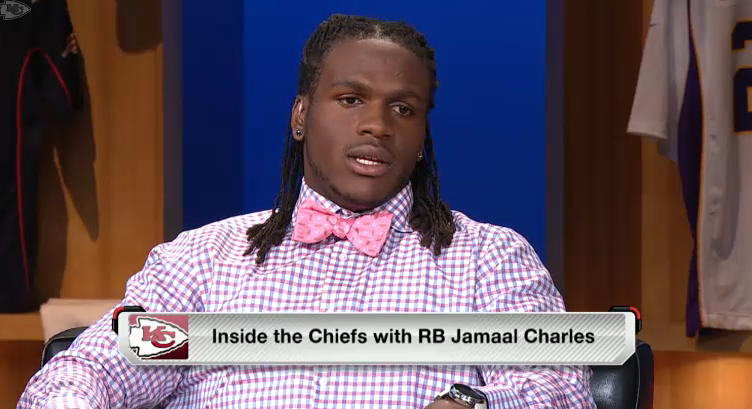 Video: Is it football season yet?

Power rankings: Are the Chiefs too low?