If you made a team of athletic freaks, who would be on it?

Share All sharing options for: The All-Freak team, NFL edition

I can't get over how ridiculously unfair it is that LeBron James exists. He's a human cheat code. He's what would happen back when I was in 8th grade and abused my "create a player" option on N64 (OK, that's not entirely true. My guys were always about 7'6 as well).

(I swear I'll be done with basketball for awhile now. Is it OK to follow parentheses with parentheses? Do we have an English major in the house?)

The same can be said for Jon Jones. I don't know if we've got a lot of UFC fans here (disclaimer: I'm merely a casual fan who enjoys the sport and likes a good fight), but that guy is the LeBron of the UFC. He's got such an insane physical advantage over every opponent that I honestly wonder if he was put in a stretch machine to lengthen his arms by eight nches. Either that or he's a wizard. I can't rule either out.

Watching either of those two ply their craft, and one distinctly gets the feeling that they're watching a high school senior competing against the sophomore squad. They're freaks. And it got me to thinking... who would be on the NFL "All Freak" team? Granted, pretty much every player in the NFL is a physical freak. But I'm talking about the guys who are freakish even WITHIN the league. Who makes the cut at each position?

Then I said to myself, "Self, it's the offseason. You need to type this stuff as you think it, because otherwise you'll have nothing to write about." (I'm very bossy to myself. It annoys me) So here we are.

Ground rules are as follows... I don't care about player production for the sake of this list. I care only about being an absolute physical freak. I'm leaving out FB on offense and using two RBs. And I'm gonna go ahead and go with the vague term of "defensive line" and "linebacker" rather than get worried about specific positions, because... well to be honest I don't have a reason other than "it's easier." That's enough, right? Lazy is what gave us power steering and the remote control. Don't ever forget that.

Before everyone howls at me, see above. I'm not talking about production here (though Cam has managed to go from overrated to underrated faster than almost anyone I've ever seen). Cam Newton is one of the biggest freaks to ever put on pads. The man is 6'5, 245 pounds. That's the size of "Big Ben." Only difference? Cam is one of the fastest players on the field.

I don't think I really need to justify this, do I? I don't? Great.

I agonized over this decision for a good five minutes. Blount's got stone hands and so far has shown exactly zero desire to learn how to pass protect. That and, you know, the constant punching of people. But good freaking God, look at the man run with the football (also includes the constant punching of people). The guy is the same height as Jamaal Charles but weighs an extra 50 pounds and can still move. He's a freak of nature, and I'm terrified of what's going to happen with him running for the Patriots.

Even in my wildest dreams as a 14-year-old cheater at Madden I wouldn't have been able to dream up this guy. He's 6'", 265. To put it another way, he could be a couple inches shorter and 15 pounds lighter and STILL be in consideration for this list. 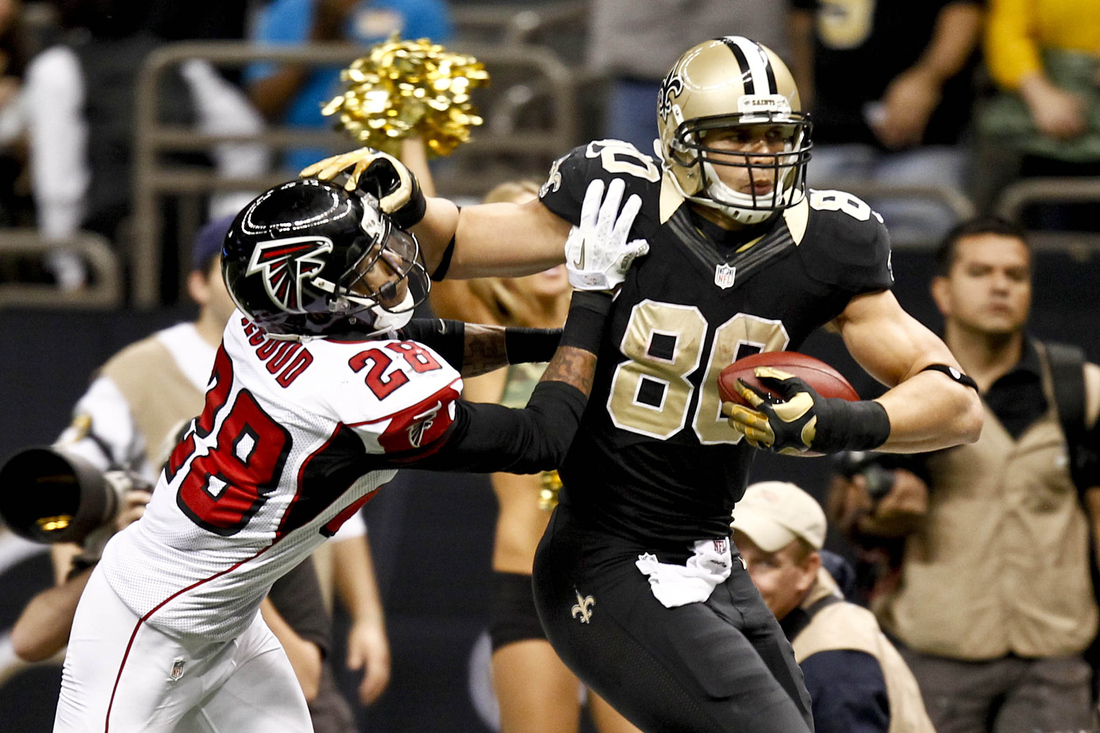 Like I said, laziness got us power steering. Feel free to enlighten me. But in my book ALL these guys are freaks of nature.

As with All Day, this isn't really even in question. The tougher choice was...

There are a TON of WRs that come in around 6'3 and weigh in at 220 or so. Marshall is just a little bigger than that "norm." Of course, so is our own Jon Baldwin. I'm giving the edge to Marshall because he's also freakishly strong (Dwayne Bowe almost made it for that reason as well, but you gotta give it to the guy who is a full two inches taller and 10 pounds heavier. I have deleted Marshall's name and put in Bowe's five times at this point. I'm sticking with Marshall this time. Maybe. Yeah, I am. Let's move on before I swap them again.)

6'4 and 340 pounds of absolute bone-crushing power, combined with the athleticism of guys 50 pounds lighter than he is. It's not even fair, really

See above. He's nowhere near Ngata as a player yet, but is actually listed as 10 pounds HEAVIER while being an inch shorter. At the same time, he's every bit as athletic is Ngata (his first step has become pretty remarkable when you factor in his size. See more in this excellent fanpost. Poe might be the freakiest freak in the NFL. One might even call him a Supe... you know what, nevermind.

Yep, we're making the biggest 4-3 line you've ever seen, with Suh as one of the DEs. And this guy can do it. He weighs in at around 310 pounds but moves like a guy smaller, all the while hitting like someone bigger. All that combines to make the guy who Sport Science judged as hitting with 3,200 pounds of force. So no big deal, just a guy who literally hits like he's the size of a car. 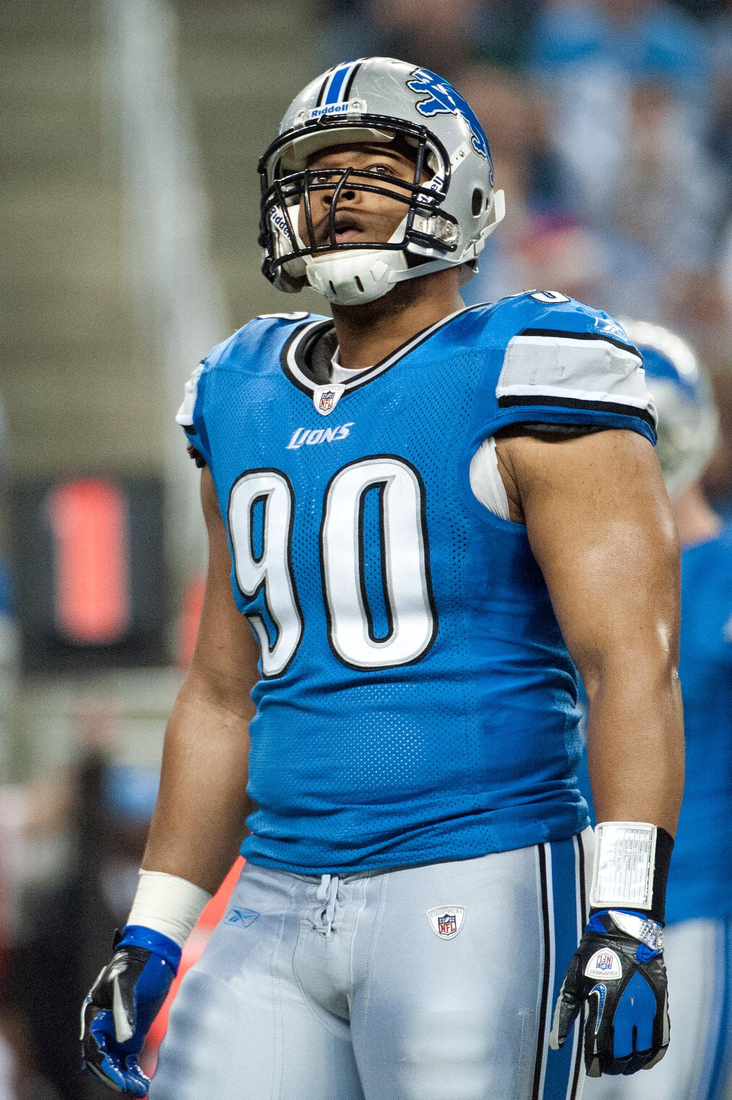 There are very few people in the world who have a body fat percentage lower than this guy. And all of those people weigh about 130 pounds and are professional swimmers or something. This guy is the 270 pounds. He is literally the most shredded "big" I've ever seen on the field.

Now, on the surface DJ might not seem completely freakish, and with him being my second Chief on defense I'm running the risk of receiving a half dozen "you're such a homer!" emails. But hear me out. First of all, it's not like DJ isn't a remarkable specimen, even in the NFL. How many 245 pound linebackers run a 4.5 40? Not many.

But the real "freakishness" to DJ is in his superhuman ability to somehow make himself shrink into a 2-dimensional being, slipping blocks that no human should be able to slip. That is a remarkable physical trait, and if that doesn't warrant being listed on the "All-Freak" team I don't know what does. 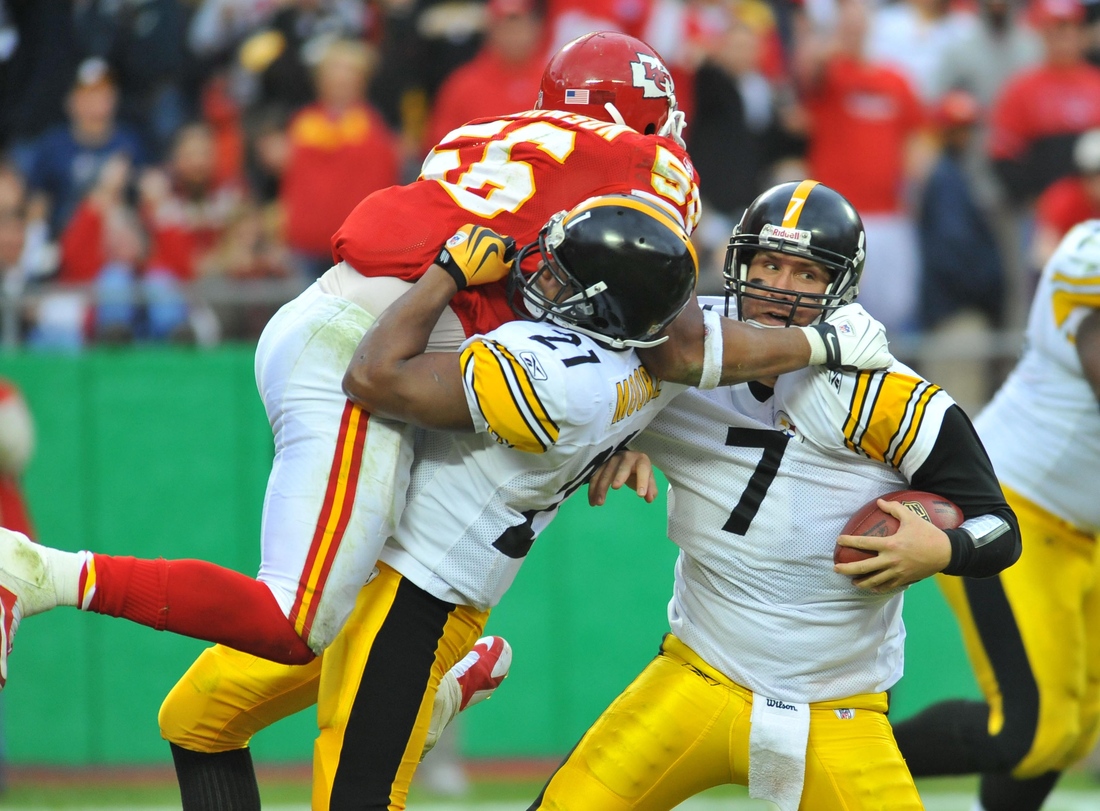 What other players can you name who weigh 260, are strong enough to hold the edge against OTs one-on-one, are fast enough to stick in coverage with running backs, and have enough of a burst to sprint around the edge? Call me a homer. Do it. But first find me someone who is more of a physical freak than Houston at linebacker. Seriously, the Chiefs linebacker corps is insane.

Is it cheating to name a rookie? Not if he's as tall as Jimmy Graham and can run like a wide receiver. Jordan is one of the most unique players I've ever seen. The man played every position possible at Oregon (with maybe the exception of punter. I'll have to review the film). He was covering WR's one down and then rushing with his hand in the dirt on the next. There has never really been a player like him.

Most guys who are 6'4 and 220 pounds end up playing WR. Not so with Browner. He's maybe the biggest corner in the league. He's no burner, but the fact that he is just that much bigger and stronger than almost every other corner is alone enough to land him with our All-Freak team. It's completely insane that he plays across from...

He's not as heavy as Browner, but still towers above most CBs at 6'3. He also doesn't have the same speed issue as Browner, making him even freakier in a sense. Of course, he's one of the most obnoxious human beings I've ever had to listen to (he actually came across as the MORE obnoxious person when arguing with Skip Bayless. I didn't even know that was possible), but I won't hold that against him here.

He's one of the biggest safeties in the NFL at 6'3 and 230, but still flies around the field. He is unique at a position where most of the guys are under 6'1 and weigh under 220 pounds. 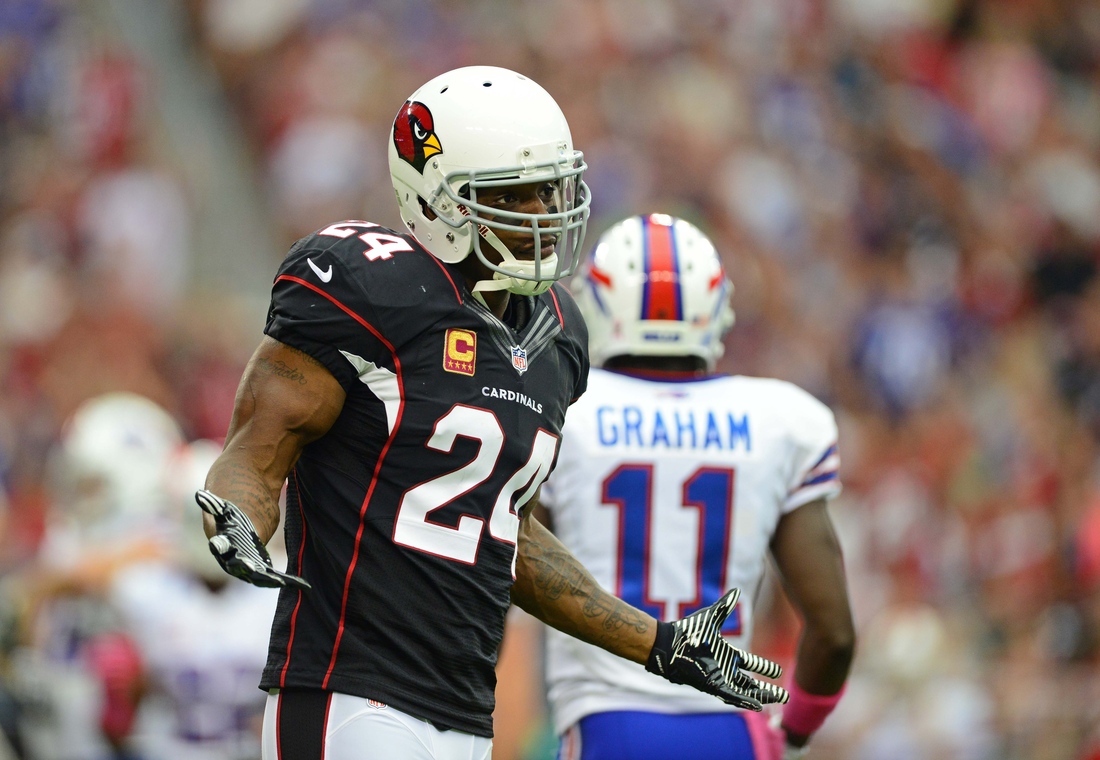 Again, if I were to pick out my team of pure physical freaks, this is what I'd end up with. And call me crazy, but I think that's a pretty solid team (other than that offensive line, naturally. I don't think "pass" is going to do much to help the team). Which goes to show for all the dreamy talk about "heart" and "will" and "the right attitude," at the end of the day physical talent generally rises to the top. Probably worth noting, John Dorsey. Just saying.

All right AP, let me hear it... did I miss anyone?

Video: Is it football season yet?

Power rankings: Are the Chiefs too low?