KC Chiefs exec to NFL rookies: 'Most of you will not be in this league 3 years from now'

The NFL Rookie Symposium certainly isn't all fun and games for the players.

Share All sharing options for: KC Chiefs exec to NFL rookies: 'Most of you will not be in this league 3 years from now'

Nobody said the NFL is an easy place to be making a living. If any of the 2013 rookie class thought otherwise, their hopes were quickly dashed by the Kansas City Chiefs newly-minted director of player personnel, Chris Ballard. Ballard has the chance to speak to the 2013 rookie class, and delivered one of the more harsh bits of rhetoric you will ever see outside of a troubled high school or prison, according to the Buffalo News, who transcribed some of Ballard's talk.

The Chiefs exec promised little to these suddenly rich youngers, except that most of them won't be around very long in this league. 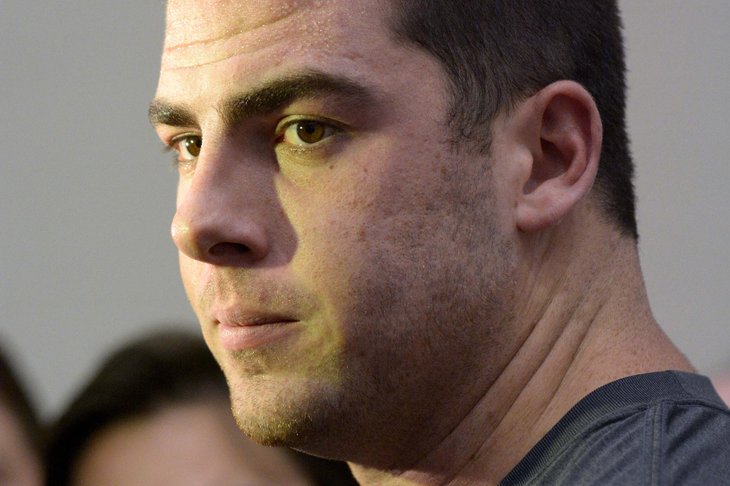 Eric Fisher, the No. 1 overall pick in the 2013 NFL Draft, said he has not heard yet from his agent about the status of his rookie contract.

"Your talent alone will not let you survive. You understand? It's got to be more than that."

Ballard then went on to talk about the six traits teams look for in a player, listing passion, work ethic, intelligence, competitiveness, durability and being a good teammate.

The Chiefs top pick and No. 1 overall selection Eric Fisher is at the Rookie Symposium. On Tuesday morning he had a chance to speak on NFL AM of the NFL Network and talked about the symposium before talking about his brief time in Kansas City thus far, including his relationship with Branden Albert.

Fisher seemed to be enjoying his time, and talked about exactly what he's learning:

"It's going great," Fisher said. "It's been great hearing stories from players past and present. They can really help you, further your game and let you know what to expect. There are so many things that come along with this profession so it's great to hear from those guys."

Fisher gave the politically correct answer that I'm sure the Chiefs brass and Roger Goodell love hearing. Is the guy probably bored to tears? Yes. Did he make the right statement? Yes.

Mike Holmgren on the evolution of the West Coast Offense

Who is your all-time Chiefs RB?