Mike Holmgren, Andy Reid and the evolution of the West Coast Offense

Andy Reid was with Mike Holmgren in Green Bay with the Packers and he took that West Coast Offense with him. How did that offense come to be?

Share All sharing options for: Mike Holmgren, Andy Reid and the evolution of the West Coast Offense

Former Packers coach Mike Holmgren explained the evolution of the West Coast Offense in a Seattle radio interview this week and I found the whole thing very interesting. Holmgren said they had 1,500 plays -- at least -- available to them in the offense. There are only 60-70 offensive plays per game so that's a TON of options each week.

"It started, in my case, it started way, way back in the evolution of, I guess, people have asked me a lot about the West Coast Offense and Bill Walsh," Holmgren said. "That started with Paul Brown and Sid Gillman. Bill [Walsh] was an assistnat coach and the [play]book kept getting bigger and bigger.

Your guide to the West Coast Offense 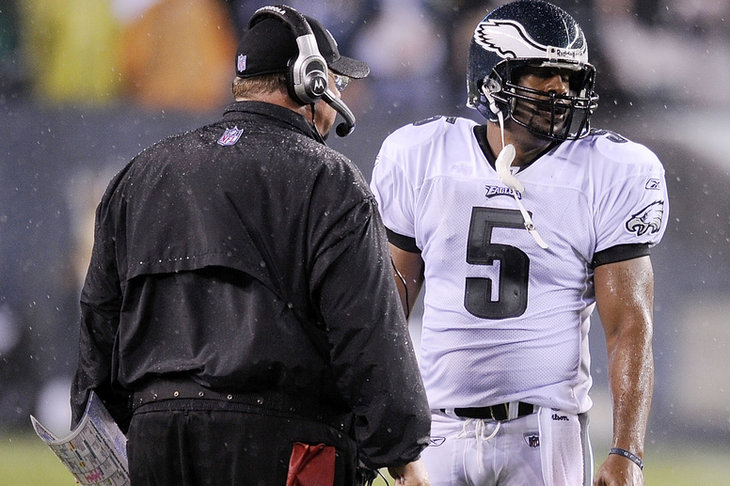 Let's take a step back and review a short history of offensive schemes and then see how the Chiefs fit in.

"I got to the 49ers, then you take it, then I take it to Green Bay, then Andy Reid and Steve Mariucci and Gruden they take it to their respective teams. And then you have creative young coaches throwing ideas on the table so you add this page and add this page.

"One of my jobs as a head coach is I would come into the offensive meeting room on Tuesday night before we gave the actual game plan to the players on Wednesday and throw things out because the greaseboards around the room were full of plays, and I said this is too much. We go through it and I go, 'This is out,' and whatever coach, if that was his idea and I threw it out, he was crushed. He would say, "Oh, no!" I said, 'Hey it's out. It's a good idea, we'll put it in the can for next week.' 'You always say that,' they would say."

Not much to add here. Just found that interesting.

The audio can be heard at Field Gulls. 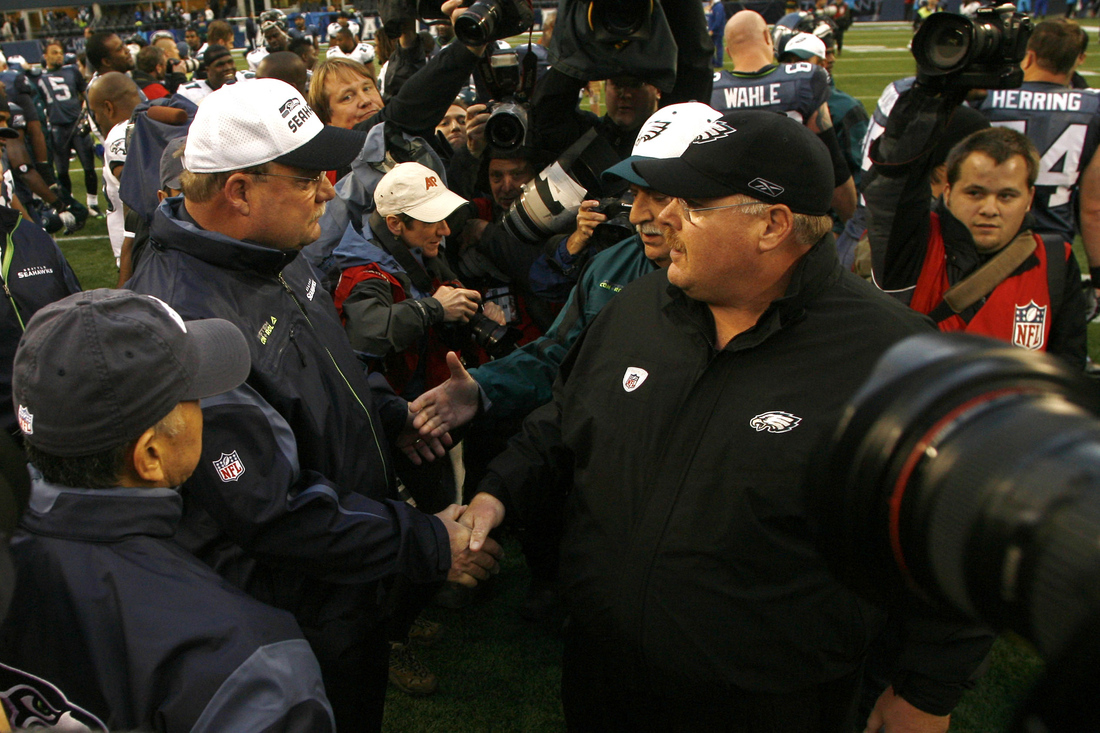 Who is your all-time Chiefs RB?