Which Kansas City Chiefs position concerns you the most?

Question for you, KC Chiefs fans: Which current starter worries you the most heading into next season?

Share All sharing options for: Which Kansas City Chiefs position concerns you the most?

The Kansas City Chiefs should be much better in 2013. Should. We have no guarantee of that but looking at the team, we think they'll be better this season. Despite the upgrades at various positions, there are still questionable areas on the team. That thought led me to this question:

Which position worries you the most heading into the 2013 season?

Quarterback will be a popular answer but I really do think the floor on Alex Smith is fairly high. I'm not saying he'll be a Pro Bowler, but I feel fairly confident that he won't completely implode.

Running back, receiver and three of the four linebacker spots are set. Nose tackle concerns me a little but I don't think Dontari Poe will be getting worse. The defensive ends concern me as well but, similar to Smith, I think their floor is somewhat high.

The position that keeps me up the most is cornerback. No, not Brandon Flowers. I'm pretty damn confident we know what we'll be getting from Flowers. But the cornerback spot opposite him ... that concerns me. I fear the unknown and I fear being burned in the same way I've been burned in the past. Let me explain these two fears: 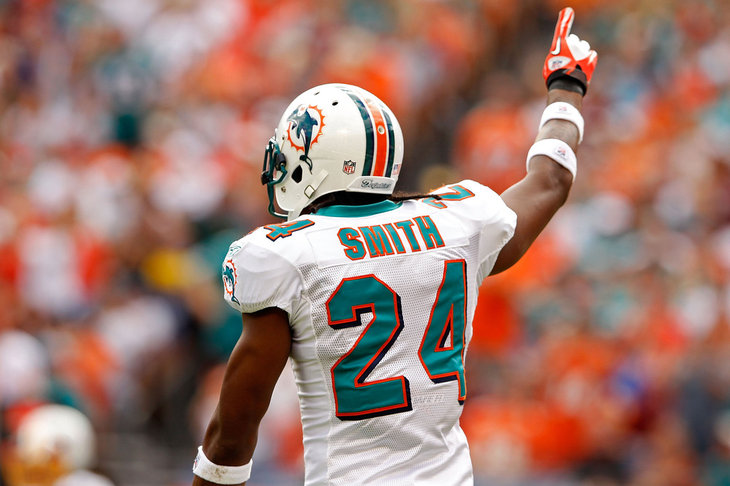 1. I fear a new player at such a critical position. I don't know how Sean Smith or Dunta Robinson, two of the players vying for playing time there, will do. I've seen Brandon Flowers do it so I'm not concerned about him. I haven't seen Smith or Robinson do it.

2. The other part of my fear is the Stanford Routt Effect. KC signed him last year to a multi-year deal and he was supposed to pair with Flowers to make one of the league best set of cornerbacks. Instead, Routt crapped the bed and was cut by midseason. That scarred me. I can't look at another cornerback the same, especially one who got damn near the same contract that Routt did.

Cornerback concerns me. What's your concern?