Desmond Bishop's free agent decision down to three teams, including the KC Chiefs

Desmond Bishop, the former Green Bay Packers inside linebacker, visited the Chiefs and Vikings this week. Those are two of the three teams who remain in the running for his services. A decision is expected soon.

Share All sharing options for: Desmond Bishop's free agent decision down to three teams, including the KC Chiefs

Desmond Bishop has had a busy week. First, the Green Bay Packers cut him this week, a move many saw coming. Second, he visited the Minnesota Vikings, the Packers NFC North rival, on Tuesday. The next visit was in Kansas City where he visited the Chiefs on Thursday. Bishop also revealed that the Jacksonville Jaguars, New York Giants and San Francisco 49ers have all expressed interest at some point.

Desmond Bishop's visit: Everything we know

The latest, according to NFL Network, is that Bishop is deciding between three teams, including the Chiefs.

Bishop previously told SiriusXM NFL Radio that teams were offering one-year deals, which makes sense once you consider that he missed all of the 2012 season with an injury. One-year prove-it deals are common in these scenarios. 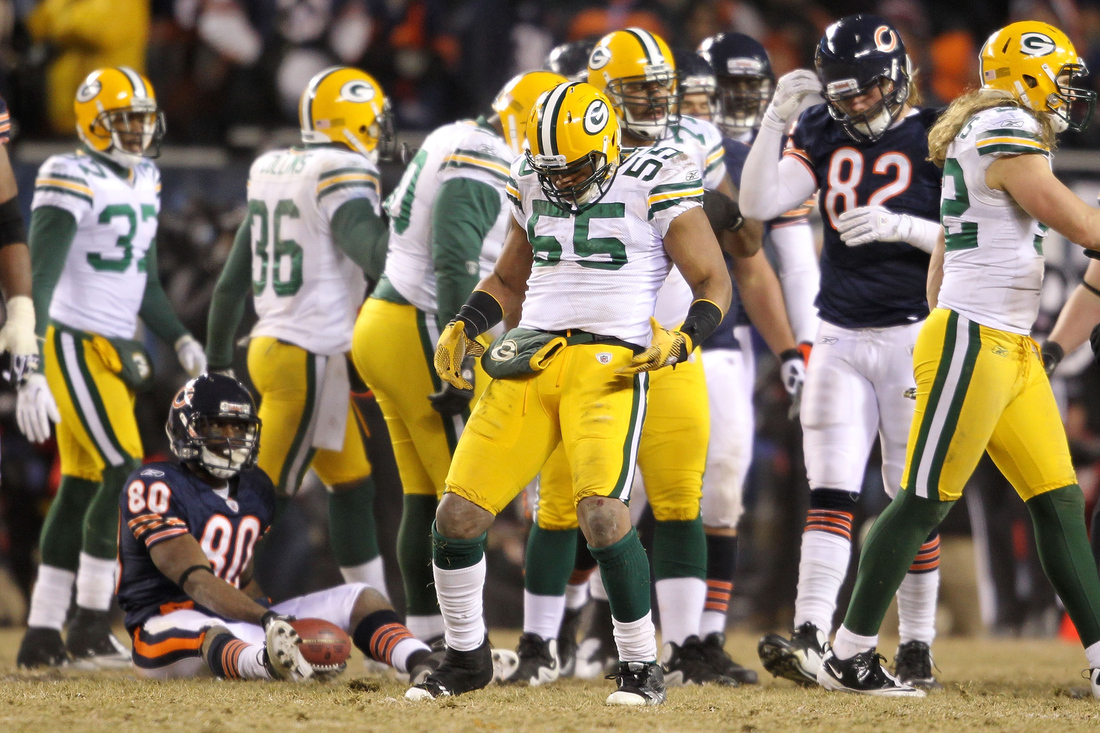 I really have no idea which way he is leaning. If playing time is what he wants, the Chiefs can offer that. They have the money to offer him, too, and the hope of joining a team that will be competitive.

Decisions decisions!!! Stuff spot, but great position to be in because I have options. Truly a blessing.

Must be nice having options.

Where do the Chiefs stand in the AFC?

Jamaal Charles: No. 20 player in the NFL