KC Chiefs mailbag: Who is built to beat the Chiefs?

Answering questions about the Kansas City Chiefs and everything else.

Share All sharing options for: KC Chiefs mailbag: Who is built to beat the Chiefs?

There are (I think) around 80 or so days left until the NFL season begins. During that time, interesting topics are scarce. In the interest of having something interesting to talk about (did I hit on the word "interesting" enough there? Have I subliminally convinced you to be interested? Because I can say it again), I'm going to start splitting up mailbag questions into shorter columns with just a question or two.

I have to say, I'm digging the questions I'm getting. Although I'm getting a little sad at how many of them are Chiefs-related. How's about this for a challenge... every question / comment / whatever you send, try to send TWO... one about football or the Chiefs, and one about the opposite. What's the opposite of football, you ask?

You tell me. In emails and tweets. Let's get started...

What team in the NFL right now matches up perfectly with the Chiefs to beat you? What's KC's kryptonite? Who do you fear?

Well, of course the Broncos fan is gonna go ahead and cheat (mindless potshot alert!) by asking multiple questions disguised as one. I'll allow it this time. But you've been warned. I'll take your internet away if you do it again. And I'll hide it where you'll never find it. (Just kidding, Broncos fans. I know this guy. Please don't burn down my house.)

As to question one... what team matches up perfectly to beat us? Well, the obvious answer when you're coming off a 2-14 season is "probably two-thirds of the league." Not trying to be a downer, but it's tough to NOT answer like that when coming off a season where multiple teams handed it to you.

Poll: How many wins for a successful season? 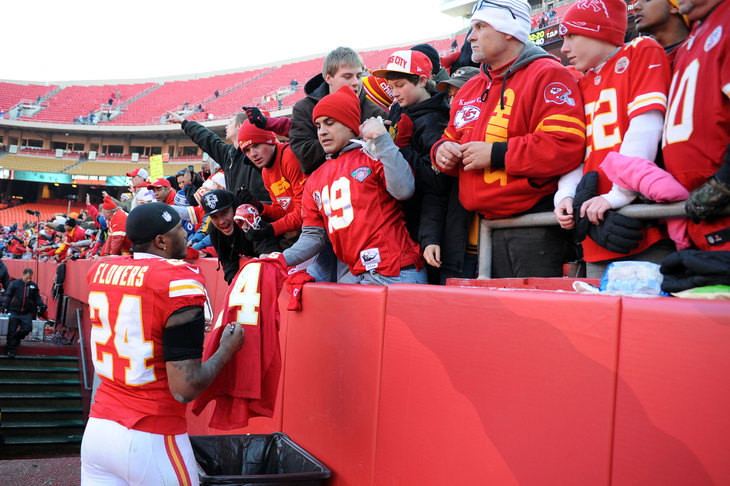 Before we get start debating the Kansas City Chiefs 2013 win total, we need to determine what we will consider a successful season.

But for the sake of answering the question, I'll narrow it down to one team. I'm going to eliminate "great" teams from the discussion because they can obviously beat anyone at any time. So with that in mind, I'd have to say (based on what I know about our team at this point) the Tampa Bay Buccaneers are built to be a nightmare for us. I'm not purely basing this off the 95-7 (at least it felt that way) beatdown they handed us last year. It's a philosophical thing.

The offensive line, for YEARS now, has had more of a problem with defenses that are based on attacking. It's the main reason the Raiders constantly give the Chiefs more problems than most teams. Their DL goes right after our OL and just imposes its will.. Year after year. It's just ridiculous. The Bucs are much the same way, only they're better at it than Oakland. They attack gaps and completely commit to getting into the backfield. For whatever reason (and there are likely many, but that's for another day), that approach just KILLS the Chiefs. 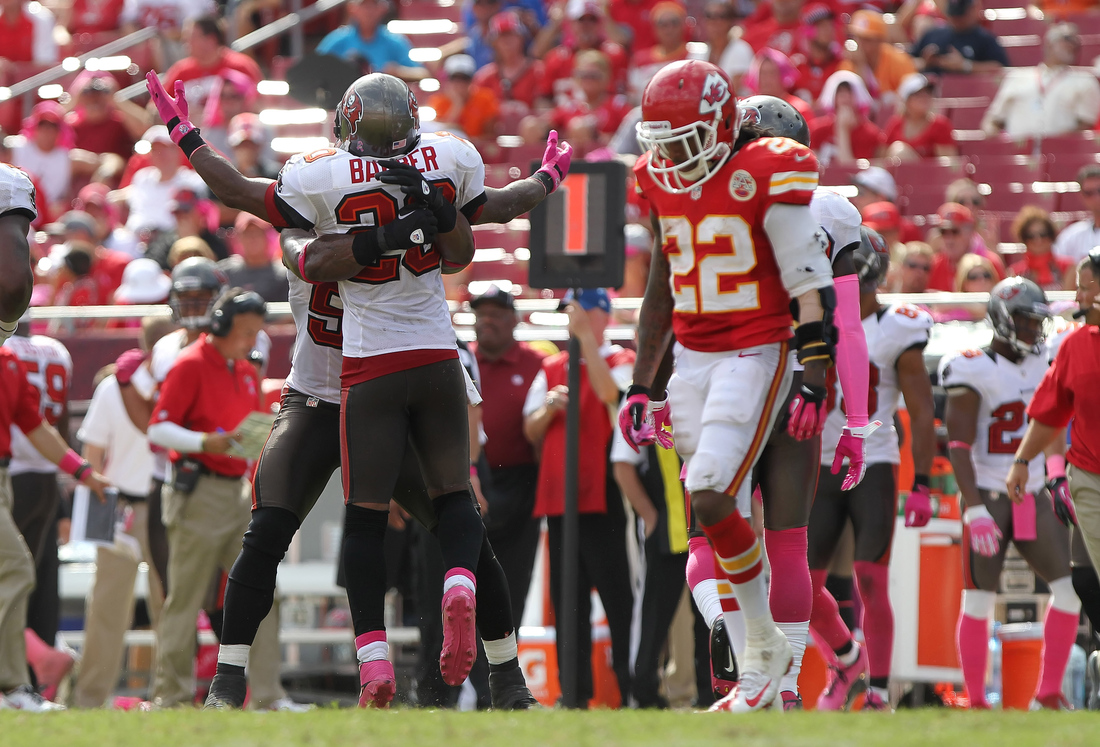 Throw in the fact that the Bucs are set up to exploit the deep ball (which has been a crucial weakness of the Chiefs in recent days) and you've got a team that is absolutely tailor-made to destroy the Chiefs. This, of course, was shown when they absolutely blew KC out of the water this last year. They even made Jamaal Charles look mortal, something I didn't think possible.

As far as who I fear... Well, at this point in my life, I fear a few different people (in no particular order, despite the numbering):

3) My dad (Seriously, when does that stop? It's getting irritating)

4) The red-haired priestess from Game Of Thrones

There are probably a few more, but those are off the top of my head. What a weird question, amirite?

I liked the freedom to ramble on for 600 words about a single question. We're going to be doing a lot more of these shorter mailbags so I can do this again. And hey, I didn't even mention zombies!

(Email mailbag questions to MNchiefsfan@hotmail.com or tweet them to me @RealMNchiefsfan)

Is Donnie Avery the deep threat?

If you could go to one game in Chiefs history...

Biggest misconception about the Chiefs

Chiefs move to the iPad