Finding a complementary wide receiver has been problematic for the Kansas City Chiefs for many seasons.

Poor Dwayne Bowe. Not literally, since the Kansas City Chiefs star receiver hauled in a new five-year extension this offseason worth $56 million. Instead, I'm referring to poor Dwayne Bowe, the lone certainty at the wide receiver position. For both player and team, the inability to develop someone on the opposite side of the field has been problematic for some time.

While the Chiefs have enjoyed a dynamic running attack with Jamaal Charles or several years with future Hall of Famer Tony Gonzalez at tight end, the team has yet to find a receiver to use in tandem with Bowe that would truly open up the offense. Since Bowe's rookie season out of LSU in 2007, the Chiefs have tried multiple options on the outside through both the NFL Draft and free agency. They've struck out every time. 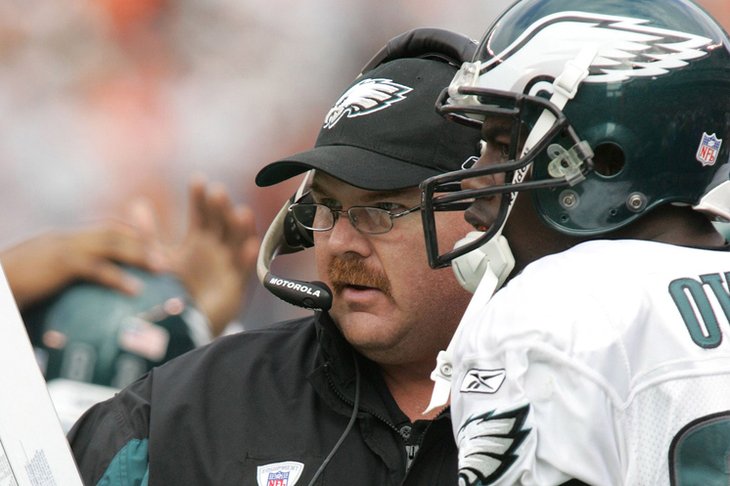 Perhaps a quick list will refresh your memory. In 2007, Bowe enjoyed a breakout season as a rookie with 70 catches and 995 yards. The next best wideout? Jeff Webb with 28 catches. The Chiefs were hoping veteran Eddie Kennison could last another year after a decent 2006 campaign, but alas the veteran had 13 catches in eight games. In addition, Samie Parker was in his fourth year and still had yet to develop into a productive receiver.

Whether it's Will Franklin or Kevin Robinson in 2008, Quinten Lawrence in 2009, Jonathan Baldwin in 2011 or Devon Wylie and Junior Hemingway last offseason, the Chiefs have yet to find any productivity through the NFL Draft. Even 2010's pick of Dexter McCluster has yet to live up to expectations in the passing game. While DMC, Baldwin and last year's rookies certainly hold promise in 2013, the reality is that the levels of production to date have yet to solve the Chiefs issues.

The same could be said of the free agent market. The Chiefs signed Devard Darling to a three-year deal in 2008 from the Baltimore Ravens, but Darling only grabbed 17 catches in one season in KC. The next year, the Chiefs claimed Chris Chambers off waivers from the San Diego Chargers midway through the 2009 season and promptly signed him to a three-year contract that offseason. He was released one year into the deal after a miserable 22 catches in 2010. After dropping Chambers, the Chiefs signed former Cardinals receiver Steve Breaston to a five-year deal. Breaston had a solid first season but totalled only 68 total catches over two seasons with the Chiefs.

In short, the Chiefs have tried and failed in multiple ways to solve the problem of finding a productive receiver to partner with Dwayne Bowe. Much can be properly blamed on Scott Pioli and his staff for being unable to identify that option. Now that John Dorsey and Andy Reid are in power, they deserve the benefit of the doubt without the shadow of the history before them. Yet the problem is obviously theirs to address in their own way.

Enter Donnie Avery. It's hard not to like the signing for the Chiefs given the need for a vertical threat at the position. The 5-11, 200 pound receiver certainly helped Andrew Luck in his rookie year with 60 receptions for 781 and three touchdowns. The former second round pick has always held solid receiving potential and last year was his finest season. Perhaps he's the man to finally settle in across from Bowe. 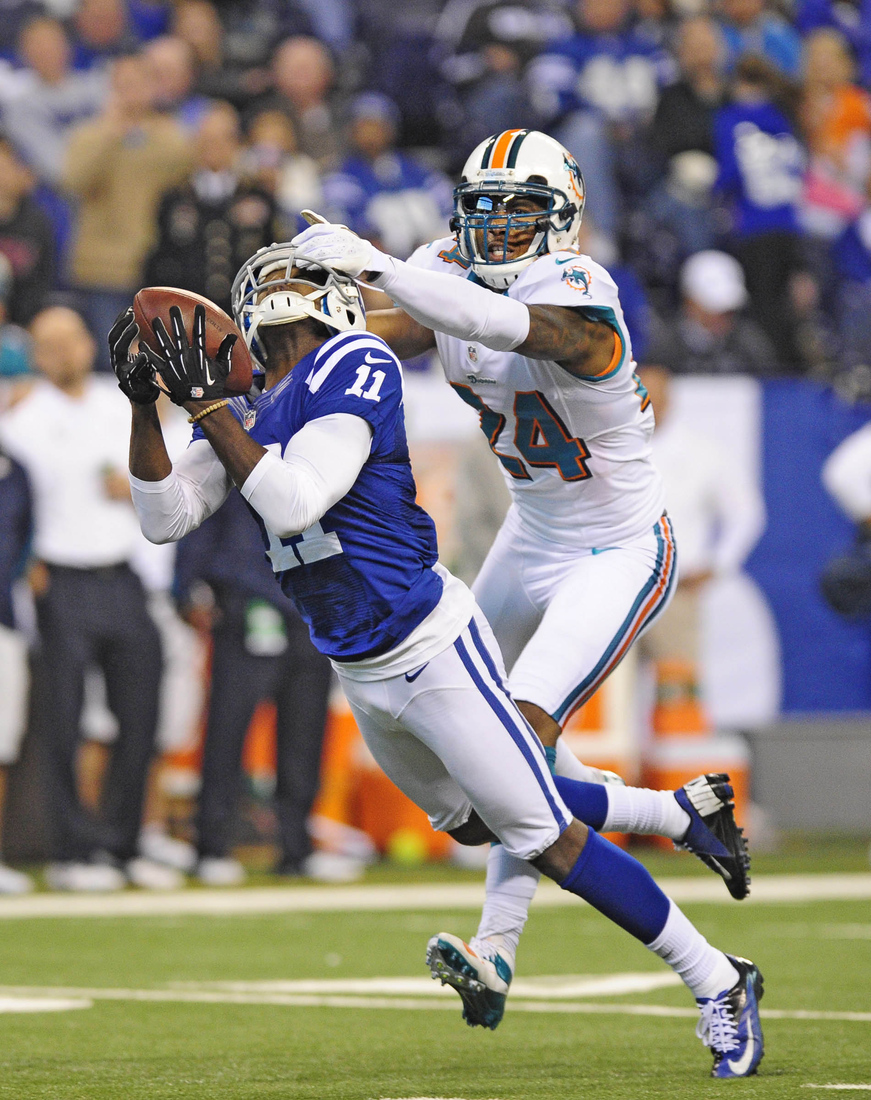 However it's hard to ignore a few signs that Avery might just be another name in the carousel known as the depth chart. He's already 29-years-old heading into the 2013 season despite only having four seasons played in the NFL. He's also with his fourth team in his short pro career, so it's clear he's yet to make his mark given multiple other opportunities. A smaller injury has already kept Avery from getting in reps with the new Chiefs offense during OTAs, and he's already missed time with a serious knee injury back in 2010.

Avery doesn't need to be any sort of savior to be a successful signing with the Chiefs. The team will feature Bowe in the passing game, and the tight end position is deep with Tony Moeaki, Anthony Fasano and Travis Kelce in place. In addition, the running game with Charles and company along with DMC's presence means that Avery is unlikely to break out with 1,000 yard campaign or something similar. That's not the point here.

Instead what's needed is a player to become a consistent deep threat who extends the secondary to give Alex Smith another receiving option the team has been lacking on the back end. Hopefully Avery can be that guy, but for those looking questionably at the latest addition, there's good reason to do so. Franchise and player history dictate that the Avery signing is far from a sure thing.

If you could go to one game in Chiefs history...

Biggest misconception about the Chiefs

The most important non-starter

Chiefs move to the iPad