The KC Chiefs have added a couple of fullbacks this offseason -- should they pursue another one?

Share All sharing options for: Kansas City Chiefs are one of 7 seven teams interested in free agent Vonta Leach

Earlier we passed along the news that the Kansas City Chiefs were one of the teams interested in free agent fullback Vonta Leach, who was cut by the Baltimore Ravens this week. According to the agent for Leach, the Chiefs are not the only team interested.

In fact, there are seven teams who have expressed interest, including the Chiefs.

"There are seven teams that have contacted me expressing interest," agent Ralph Vitolo told a Houston TV station. "You have to look at the free agent market to establish your worth and see where you're comfortable at." 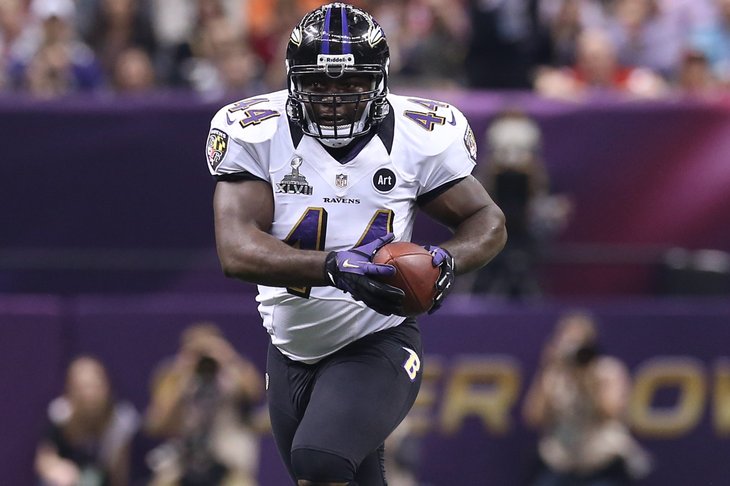 Not sure on the other teams.

Here's what you said about earlier about adding Leach:

The Chiefs have acquired a couple of fullbacks this offseason -- Braden Wilson via the draft and Anthony Sherman via the Javier Arenas trade. The cost of acquiring those players is minimal so adding Leach isn't out of the question.

Isn't it kinda weird that we have spent so much time talking about fullbacks in Andy Reid's offense?