Since everyone's ranking everything, I'm going to join the fun.

Along with the NFL offseason comes many traditions. Free agency. Scouting reports. Team reports. Mock drafts (oh so, so many mock drafts). Speculation on next season. Players arrests. And of course... lists.

I'm not one to get left out when it comes to the list-making fun, and I see no good reason why Arrowhead Pride shouldn't get rained on. So let's make some lists! Of course, I'm not one to march to the beat of the same same tambourine, so my lists will be "top 4." Or maybe "top 6." Anything but numbers that can be divided by 5, really. Because some men just wanna watch the world burn, and you now have my permission to die.

Overrated positions in the NFL

I think I just made half of you pass out with this first one, so we're off to a good start. Breathe. It's gonna be OK. You know why offensive line dominates my list? Because any ONE position on the line, as long as it's not a glaring weakness, is not of great importance in and of itself. The line is a collection of the whole. Is LT more important than the other individual line positions? Sure. Does that make it "the second most important position in sports?" Absolutely not.

And punter? It's not that I don't think punters are important. I just think that the difference between a great punter and an average punter is barely noticeable. Sorry Dusty. I still heart you.

Don't even get me started on WR. I love me some Dwayne Bowe, but this position is more dependent on other positions than anywhere else in football. If your quarterback sucks, you will not be great. It won't happen. Heck, even Megatron was only "really good" before he got a decent quarterback. And we all know how life has treated poor Larry Fitzgerald... 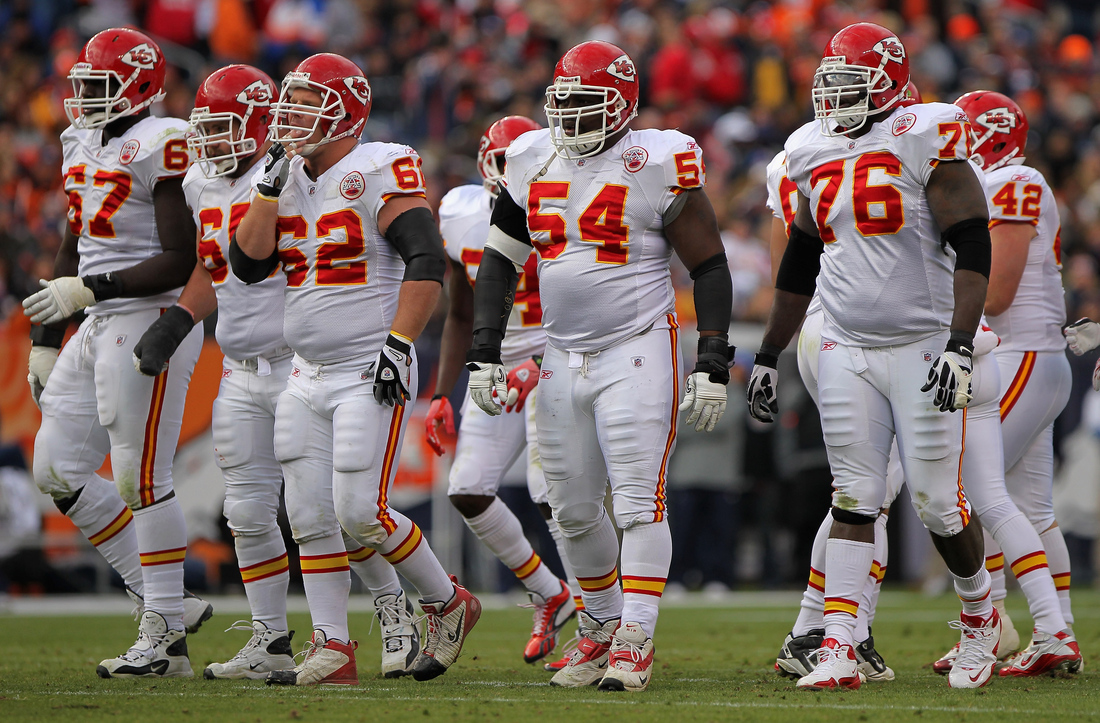 Because it deserves its own freaking list, that's why. Clear eyes, full hearts, can't lose.

(I'm going to do 500 pushups and run through a concrete wall. Because that's what Coach Taylor and Matt Saracen make people willing to do.)

I wish Peyton Manning would retire. Is that too much to ask? Also, is this the year Champ Bailey has the "Ty Law" dropoff? I think it is. He's been declining slightly the last few years and was absolutely destroyed against the Ravens. (Seriously, I almost felt bad for him. Then I remembered he's a Bronco and started laughing. Like, a lot.) I think teams have still stayed away from him out of name brand. That Ravens game may be the and of that.

I'm not saying I love my kids any more/less or anything. But kids are at their absolute peak of cute at 18 months old, when they're basically like smart, clumsy puppies. And 7-year-olds, I'm finding, are actually useful for household chores (as opposed to the "you need to praise the effort but they're just making more work for you" ages prior to that). 8+ is TBD. I'm thinking it's all downhill from about 10 until 25 or so. 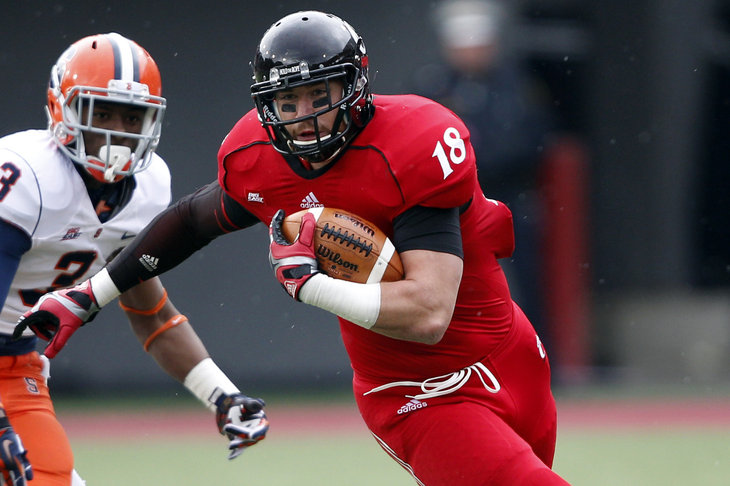 Angry Travis is awesome, we've covered that. And I'm always a fan of beef and improving the OL, so FIsher is automatic. But I cannot decide whether I'm expecting Nico or Sanders to be our "Hey, that guy's really helped our defense out" player. I'm leaning toward Nico because I think people are expecting him to be Belcher/Siler 2.0, and he's actually going to be more like version 5.0. He's more athletic than people give him credit for.

And I mean no offense to Knile Davis. I just heart Cyrus Gray and can't understand why we couldn't have gone another direction with that pick. I hope the guy takes advantage of his incredible physical tools and beasts out.

Previously: The Chiefs already have someone to pair with Jamaal Charles

Why skip number 2? Because I think Rodgers is a cut above EVERYONE else. His athleticism and elite arm give an edge the other "elite" guys just don't have. I honestly believe that every single player on the Packers' offense is overrated because of that guy. 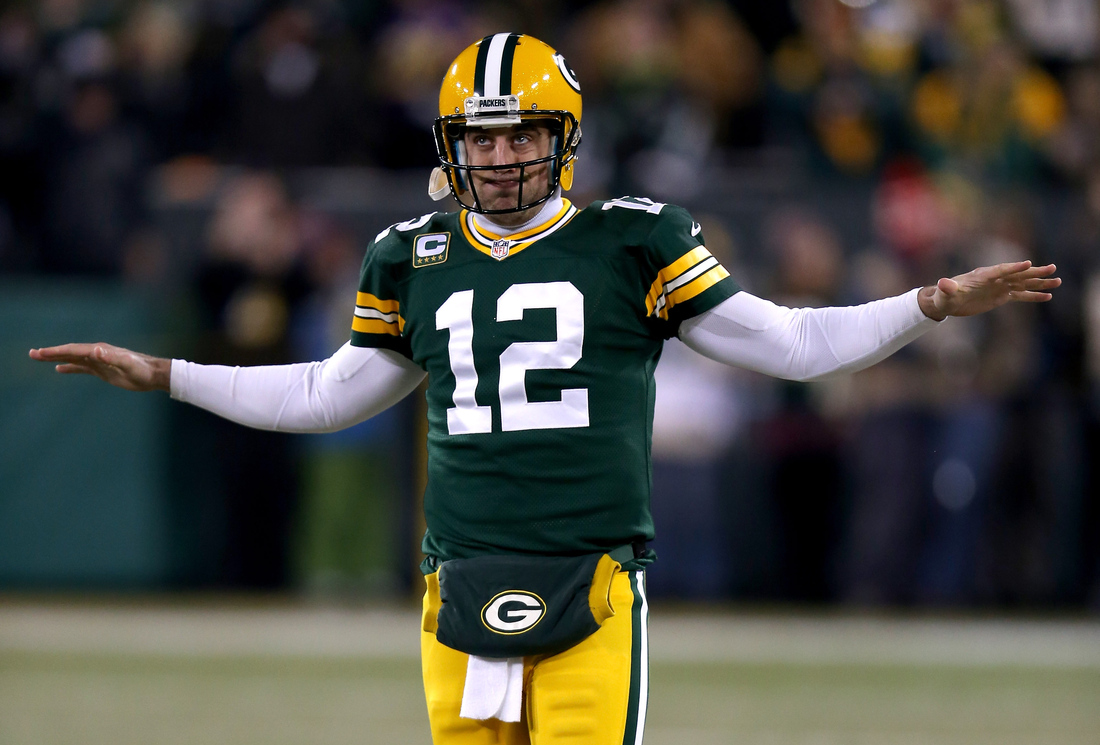 I'm kidding. No way I'm touching this one and getting yelled at via the interweb by hurt commenters... How about instead I go with...

The first two I find hysterical, and anything that serves to remind us that Will Smith -- no, not the linked one: the Fresh Prince, baby! -- was taken seriously as a rapper by mainstream society is worth being number one (also, re-watching "Fresh Prince" episodes is just a wonderful way to kill time. Do it now, thank me later).

RD's name always serves as a reminder of courage under duress and the willingness to risk it all. And ASTQB? Well... that's just funny :)

Most "blech" overly-repeated AP thoughts that drive me insane

3) Anything about Geno Smith at this point. Anything at all.

The only one of these I'll comment on here is No. 4. This is an 0-0 team. Yeah, the Chiefs SUCKED last year and no one should be buying tickets for the Super Bowl. But last year is over. The Chiefs are 0-0 like everyone else. The only team that gets to hang onto the previous year is the Super Bowl winner, and that's only because the Championship Belt belongs to a guy until he actively loses it. 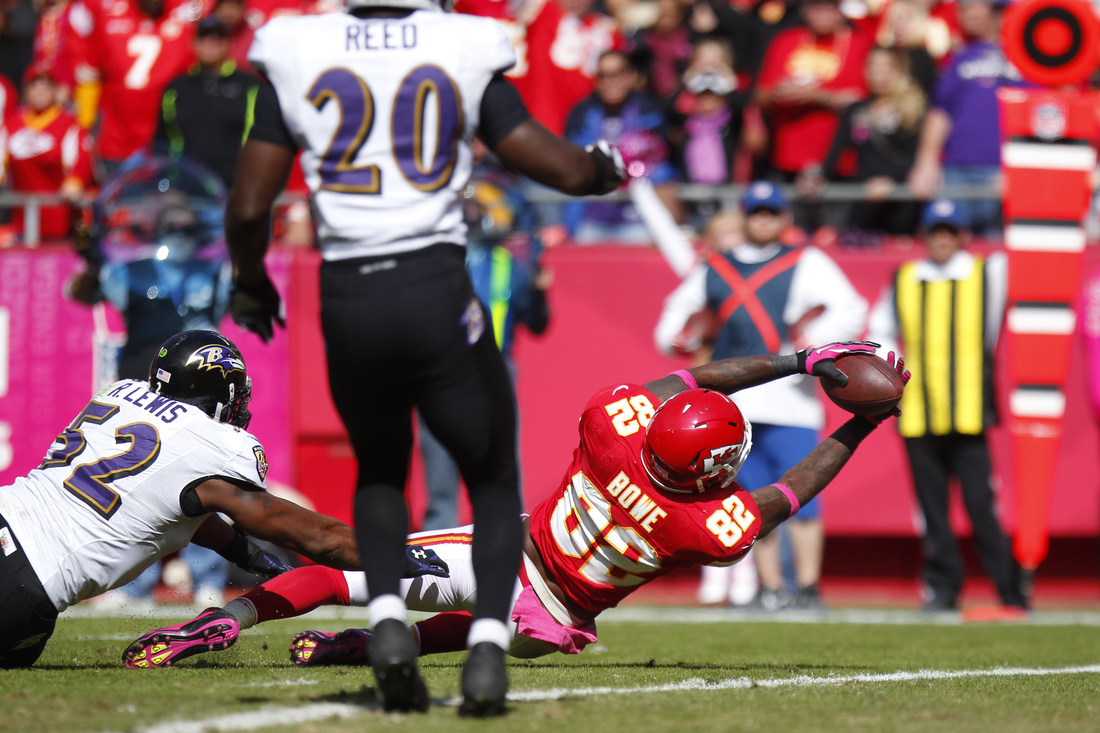 Most overrated players in the NFL

Joe Flacco is a decent, streaky quarterback who got on a hot streak during the playoffs after being lucky to not throw a game-losing pick against the Broncos. No more, no less. The only reason he's hyped as "elite" by the media is that people don't want to let go of this new idea that only "elite" quarterbacks can win the Super Bowl. Flacco can play. But any time you've got a guy who isn't in the top 5 out of 32 at his position (and when it's not really even close), I refuse to call him "elite."

Also, I think Danny Amendola is going to catch 110 passes this year. I really do. People are going to say, "ohhhh... it really DOES help having Tom Brady throwing the ball." And I cannot take Clady seriously as a franchise LT when I see Tamba own him year after year. other than death and taxes, the fact that Clady will be forced to put Hali in a chokehold 5 times per game at minimum (and still usually give up hits/pressures/sacks anyway) is one of the few guarantees in life.

NFL running backs (someone had to fix this for PFF) 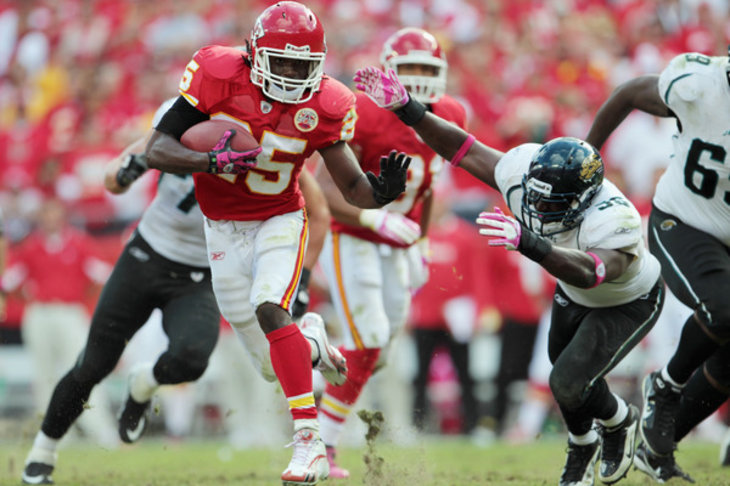 Earlier we noted that Jamaal Charles wasn't on Pro Football Focus's top 101 players list. Chiefs fans didn't like to hear that and they took to Twitter to tell Pro Football Focus that. See the messages to @PFF inside.

I would take Jamaal Charles over every single human running back in the NFL. All Day obviously doesn't fall into that category, being a freaking rock star from Mars. Speaking of JC, watching CJ Spiller run is downright spooky. The two could be twins on the field. I honestly don't think you could tell the difference if they decided to swap teams for funsies.

Fast food chains in my hometown

3) Quiznos (is this fast food? I'm counting it)

All you McDonald's snobs can just chill out. To quote a comedian, your mom has never made anything as good as their fries. And I don't care if it's horse meat, rat meat, mini-meat, whatever. If it tastes good and won't hurt me, I'm all over it. Everyone says they hate McDonald's, yet they continually get the most business. Know why? Because people are LIARS! TIme to come out of McDonald's closet, people. It's OK. We love you the way you are.

And Quiznos makes it on the strength of their Baja Chicken sandwich alone. That thing is like crack in the form of toasted bread, chicken, multiple sauces, onions, and bacon. I absolutely would punch myself in the face for one of those sandwiches (I may or may not have something of an addictive personality. Maybe).

And did you know Hardee's serves malts? Like, the kind you make at home? Worth noting. 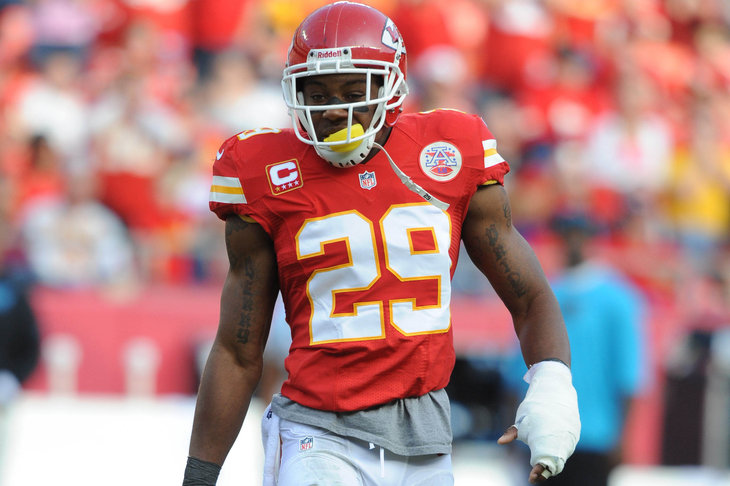 The Kansas City Chiefs made investments in their defense this offseason. Newcomers Mike DeVito, Sean Smith and Dunta Robinson will factor in. What will the Chiefs defensive starting lineup look like? Prediction time.

Am I crazy, or is this a really, really solid core of guys? How on earth did the Chiefs defense stink last year? Oh, that's right. When your offense scores 13 points a game and can't move the ball... and when your head coach is woefully out of his depth... and when you automatically shift to dime formation every time the offense trots out more than two WRs... and when you play Eric Berry like a linebacker...

Here's hoping for a better tomorrow. Oh, and the second the CBA allows for the Chiefs to negotiate with Houston, they need to make him an offer. Also, Berry's the guy I can see leapfrogging everyone on this list in 2013. He finally looked like himself about midway through the season. If either of the rookies show up (Nico/Commings) and just one of the free agent CBs pans out solidly, the Chiefs D could be very, very tough.

Best parts of the NFL offseason

Perhaps the best part about OTAs is how we're so STARVED for football that we hang on every single report. Well played, NFL marketing machine. Well played.

Next week: an entire column of MOAR?

Breaking down Alex Smith: Doubter to a believer

Where does Dexter fit? A breakdown