Where else could Kansas City Chiefs' Branden Albert end up?

Branden Albert didn't get the long-term deal many thought he did this weekend. If he ends up leaving the Chiefs, where will he land?

Share All sharing options for: Where else could Kansas City Chiefs' Branden Albert end up?

The Kansas City Chiefs were widely expecting to be trading Branden Albert to the Miami Dolphins for a second round pick sometime before or during the NFL Draft. As known now, it never materialized.

Albert remains on the Chiefs roster via the franchise tag, eating up a salary cap number of over $9 million for the upcoming season. Kansas City's brass has recently said on more than one occasion it wants to retain Albert with a long-term deal, even stating Albert would be the left tackle if he were to remain on the Chiefs roster.

No new deal for Albert 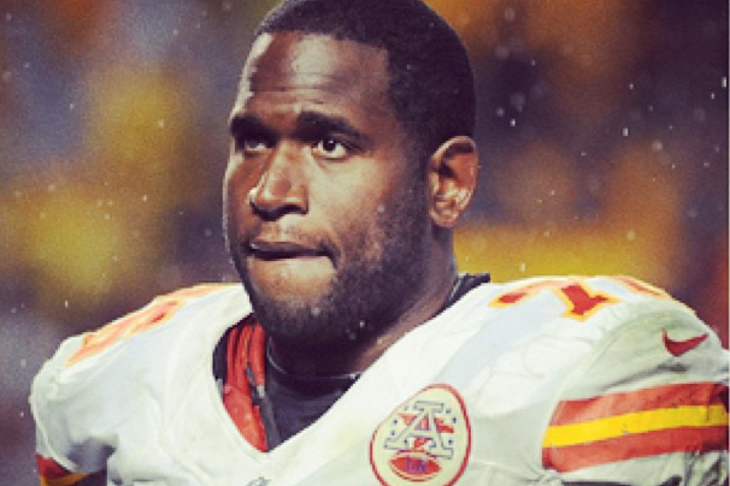 However, what if contract negotiations stall? What if the Chiefs can't come to terms with their former first round selection out of Virginia?

For entertainment purposes only, here are a few spots to keep in mind.

No team had a worse offensive line than the Cardinals last year. However, if you had to protect Kevin Kolb, John Skelton and Ryan Lindley, wouldn't you be letting large, fast men through in hopes a fan from the third row could come in and spark the offense? Anyway, I digress.

Arizona led the league in sacks allowed for the second consecutive year with 58, four worse than its 2011 total. Currently, the Cardinals have Nate Potter on the left side to protect the aging Carson Palmer.

Without question, Albert should be in play here ... if the price is right. 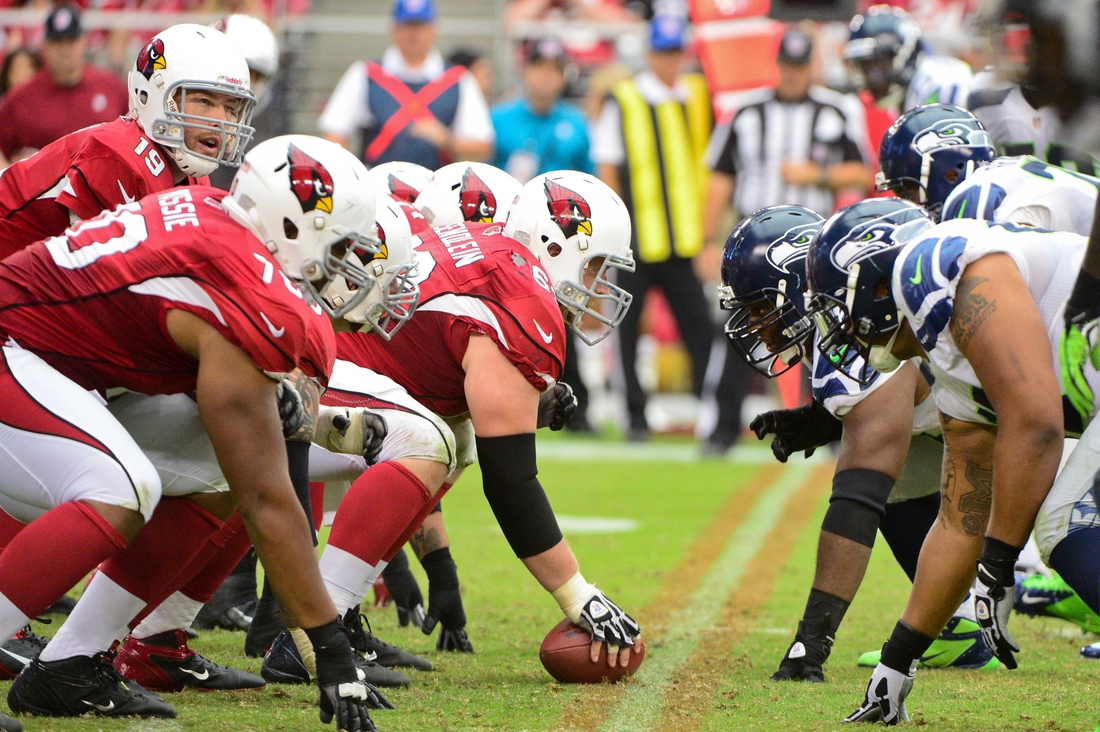 Detroit lost Jeff Backus, its long-time left tackle to retirement this offseason. Then, starting right tackle Gosder Cherilus signed with the Indianapolis Colts, leaving Detroit with second-year tackle Riley Reiff and not much else.

The Lions rely heavily on their passing attack, so protecting Matthew Stafford is beyond essential. Albert would be a good fit on a team desperately in need of some help up front. 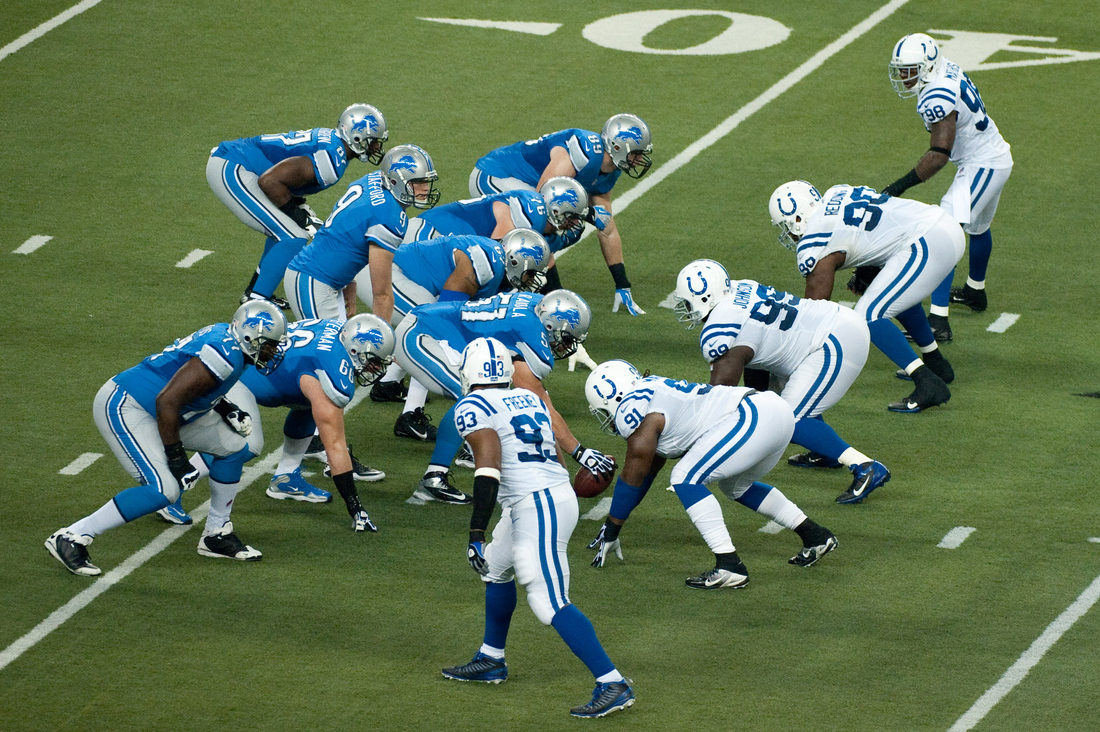 This is one scenario I personally can't see happening, but it's possible in theory. San Diego has had a gaping hole on the left side since Marcus McNeill was forced to retire and Jared Gaither started playing as if he already had hung up the cleats.

It's very hard to see the Chiefs dealing with a division rival, but Andy Reid is the same man who dealt Donovan McNabb to the Washington Redskins. However, unlike McNabb, Albert isn't washed up. I would imagine the Chargers need to give up something more given the division ties. 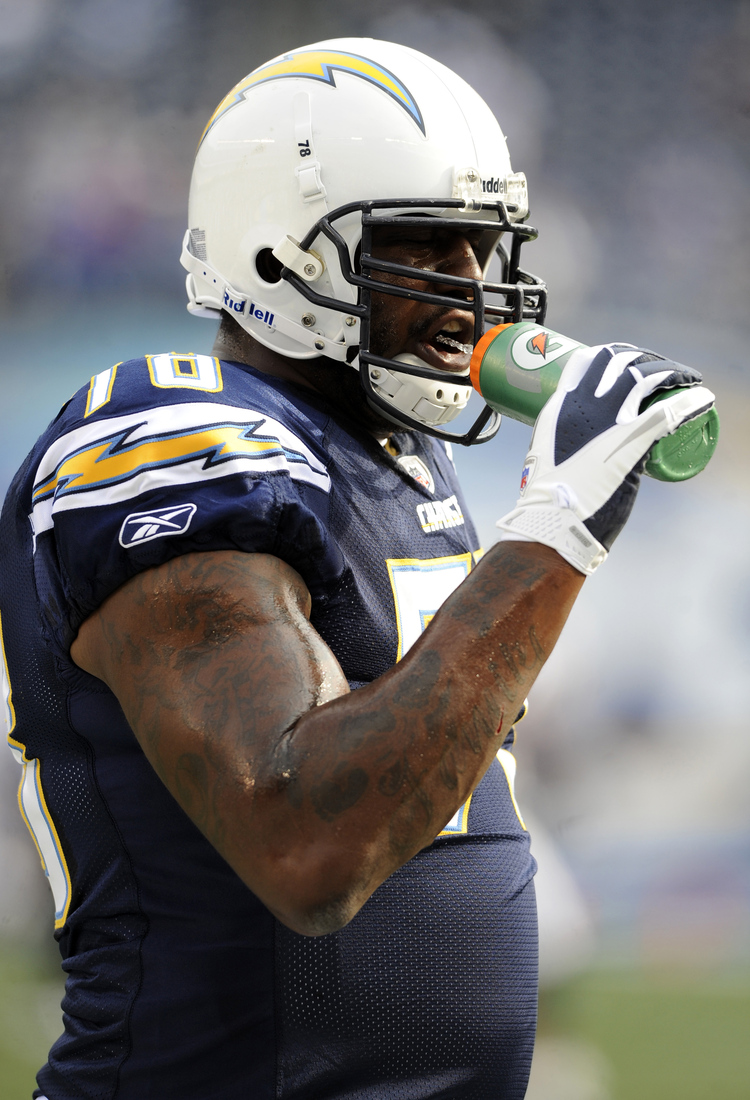