The Chiefs have really remade the tight end position with two, and perhaps three, new faces.

Few positions on the Kansas City Chiefs have seen such a dramatic change since the arrival of new general manager John Dorsey than tight end.

Going into camp this season, the Chiefs will have a holdover in Tony Moeaki, along with signed free agent Anthony Fasano, third round pick Travis Kelce and undrafted free agent Demetrius Harris.

The group has gotten plenty of praise in OTAs, as evidenced in this piece on the Chiefs official website. Here's a little taste of what new offensive coordinator Doug Pederson thinks of the position, per the article:

"When we get Tony Moeaki back, we've got three solid guys with whatever happens, going through training camp. Right now, I like where (Anthony) Fasano is at. He's working extremely hard. He's a big, powerful guy that we can use in the run aspect of our offense. You mix that with Tony and his athleticism and his ability to run routes and then you throw in Travis Kelce

With Mr. Pederson's comment, it's time to take an in-depth look at the tight ends.

Despite everyone seemingly ready to throw Moeaki off the proverbial moving bus, he will still be the starter provided he's healthy Week 1 against the Jacksonville Jaguars. There is no denying Moeaki's trouble to stay on the field, but when he is the Iowa product has been productive. Last season, Moeaki caught 33 passes for 453 yards.

Fasano will also see plenty of time, using his blocking and receiving skills. In 2012, Fasano hauled in 41 balls for 332 yards and five touchdowns. When you're given a $16 million contract, it's not to sit on the bench. Expect plenty of time between the white lines for Fasano.

Plenty of two tight end sets. Head coach Andy Reid loves to throw the ball as everyone knows, and he will utilize his athletic group of tight ends to do so. Brent Celek became a prolific target in Reid's offense, and the duo of Moeaki and Fasano will benefit from that scheme. 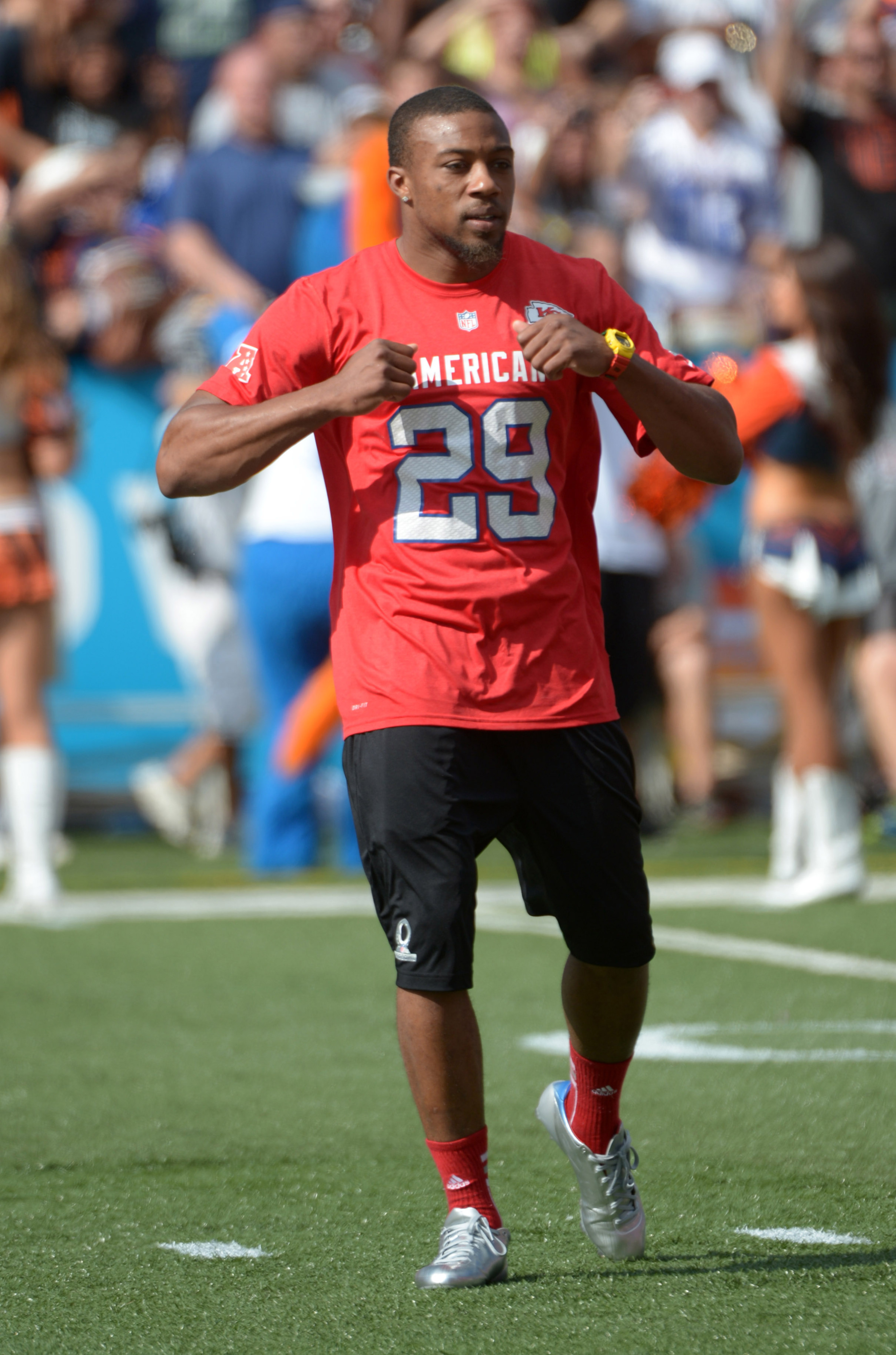 All you need to know about a variety of positions on the Chiefs roster, including (so far) receivers, cornerbacks, lines, running backs, offensive line, safeties and linebackers.

After being a third round selection, Kelce is sure to see some time as well. Considering how good of a blocker Kelce was in college, it's likely he will be in the game for plenty of play-action routes with yards after the catch potential.

If Moeaki goes down with a serious injury and Fasano turns out to be a free agent bust. Honestly, this would be surprising when you consider Fasano is 29 years old, but stranger things have happened. The depth at the position seems ready if an injury is sustained, but unforeseen things can happen.

Moeaki is likely to miss at minimum, a handful of games this season. Fasano and Kelce have to be solid should this happen.

Last season, the Philadelphia Eagles tight ends caught 72 passes for 870 yards and three scores. I expect to see about the same production with Kansas City's trio. When the year is over, it wouldn't be surprising to see a stat line around 35 catches and 400 yards each for Moeaki and Fasano, with Kelce chipping in a bit.

I believe Kelce will become a solid player, but he's a rookie and I don't go overboard on unproven guys. Kelce might see a lot of time learning the system before he's a contributor.

Harris has shown flashes in camp, but I'm concerned Pederson didn't include him in his remark above. Can't be a good sign and in reality, the kid is an undrafted free agent. Best case scenario in all likelihood, he's on the practice squad.

Overall, this position should be one of versatility and strength for the Chiefs.