The Chiefs' kicker and punter speak out about the changes since the team hired Dave Toub to head up special teams.

As the Kansas City Chiefs have remade their coaching staff this offseason, the bulk of the spotlight rightly heads toward the offensive side of the ball where the Chiefs must make the most improvement. From Andy Reid's potential impact to the addition of Alex Smith among others, the Chiefs offense will be a different unit in 2013.

Comparatively, the special teams units are more familiar and stable. Ryan Succop will not even have any competition in training camp this offseason. The same could be said for Dustin Colquitt, the team's long-time punter. However that doesn't mean that there hasn't been any changes to get used to. 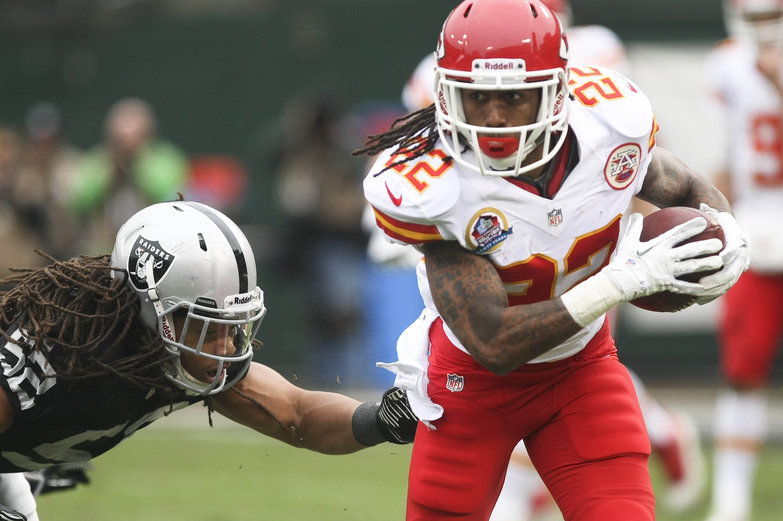 A hamstring injury keeps Dexter McCluster out for another week of practice.

The Chiefs hired special teams coach Dave Toub from the Chicago Bears in mid-January, bringing in a man with a very good reputation around the league. In addition, Toub brought Kevin O'Dea with him from the Bears as his assistant. Now that Succop and Colquitt have gotten adjusted to the new personnel over them, the early returns are good so far.

"Dave came in here with a lot of good things that happened in Chicago," said Colquitt from Wednesday's media session. "We're hoping he brings that here."

In particular, Toub looks best when a return man like Devin Hester was in play. Colquitt admitted the Chiefs still had to get some of the right personnel in place, but that Toub was the man to do it. '

"He was able to do a lot of things, obviously, when he had Devin Hester," Colquitt said. "There's a lot of key things that you have to get. You have to have guys getting blocks, hustling, not holding, and that's what he brought. That's what he's doing here.

"We can't have two or three bad plays. We don't have any plays that we can give up. We need to be good on every play, and that's what he brings. Everybody knows that there is a lot expected on every play. We're lucky to get him and Kevin. Those guys do a great job, and we're looking forward to working with them."

Succop has a different perspective having worked with O'Dea more than the others, but he agrees the changes have been good.

"They're both great coaches if you look at the success they had in Chicago," said Succop. "We're looking to bring it here and have the same success and really help us win some games.

"For me, in particular, I work a lot with Kevin because he's more of the kicking coach and really understands the fundamentals and the mechanics. It's been really a blessing to be able to work with him because he's able to point out things that I didn't realize I was doing wrong. It's going to make a big difference. I'm really excited about it."