Dexter McCluster remains sidelined with an injury. Was he supposed to be out this long?

Share All sharing options for: Dexter McCluster's injury moves into week 2 for the Kansas City Chiefs

You should trust what your gut tells you. That's what I'm thinking about this morning as I read that Kansas City Chiefs' Dexter McCluster missed practice once again this week.

To recap: McCluster went down with a hamstring injury last week. We were all wondering what was wrong with him but Andy Reid calmed our fears by saying it was "mild", which suggested he would be fine. Many people, including me, took that as a sign that he would return this week.

But here we are another week later and McCluster still isn't practicing.

What happened at Wednesday's Chiefs practice? 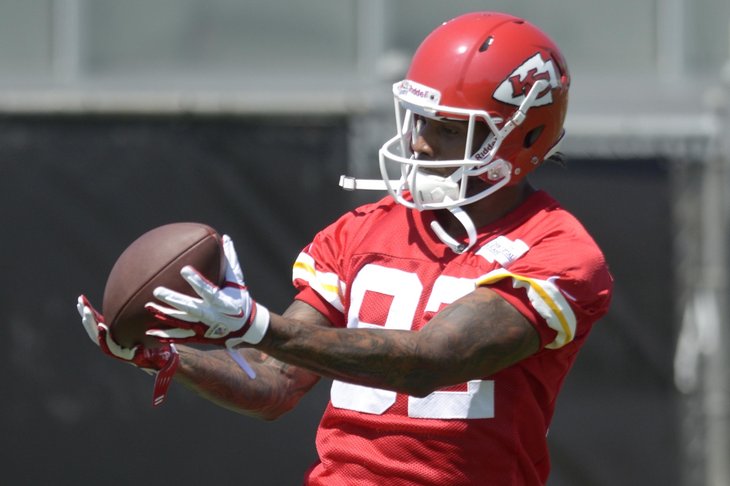 The Chiefs were back at practice again on Wednesday and a number of veteran players had to sit due to illness and injury.

Considering practice is running around in shorts, I'm curious what his injury is and what it's limiting him from doing.

Back to trusting your gut. Reid was asked after practice last week about McCluster's injury and his answer was ... odd. I'm not sure if anyone picked up on this but Reid was asked directly if McCluster would be here next week (which is now this week). His response: "I think it was mild." Referring to his injury. Many people took that as a sign that he would return this week. I did too but I also analyze these Q&As and I wondered why Reid did not answer that question.

Where does Dex fit? 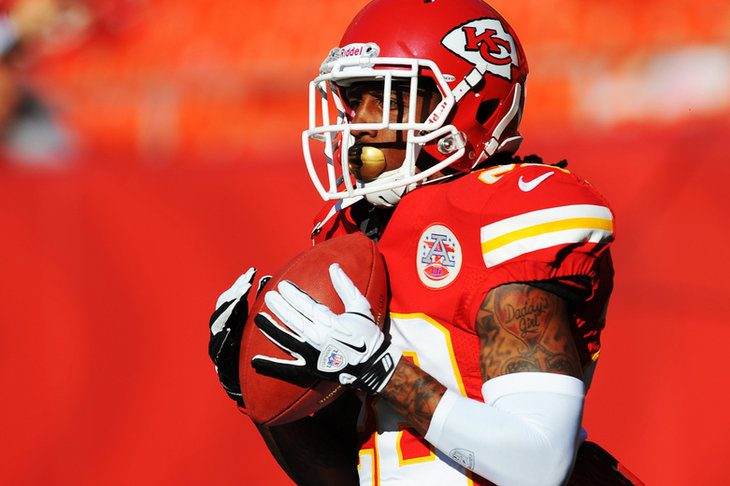 What's it mean when you avoid the question ... you probably don't want to say the answer, right? (Don't get me started on coaches not talking about injuries for competitive reasons ... after an OTA ... in shorts ... in May.)

The problem with missing multiple practices is that you can't make this time back up. Training camp remains the best time to get the work in but Andy Reid is a new coach, he has a new offense and Alex Smith is a new quarterback -- not the best time to be missing offseason work.

McCluster and Tony Moeaki are the only two injury concerns at this point. Moeaki is out until training camp (another ominous answer here). Brandon Flowers and Branden Albert both missed practice on Wednesday, and Dwayne Bowe had cramps. Outside of that? The Chiefs have been healthy (/knocks on wood).