The NFL has announced the (new) dates for the 2014 NFL Draft. They also confirmed the rest of the 2014 schedule remains unchanged.

Last week there were rumblings that the NFL could change the dates of the 2014 NFL Draft and the start of the 2014 league year (better known to us as free agency). The NFL announced schedule changes on Tuesday -- but said only the date of the draft would be changing.
Here's the break down: 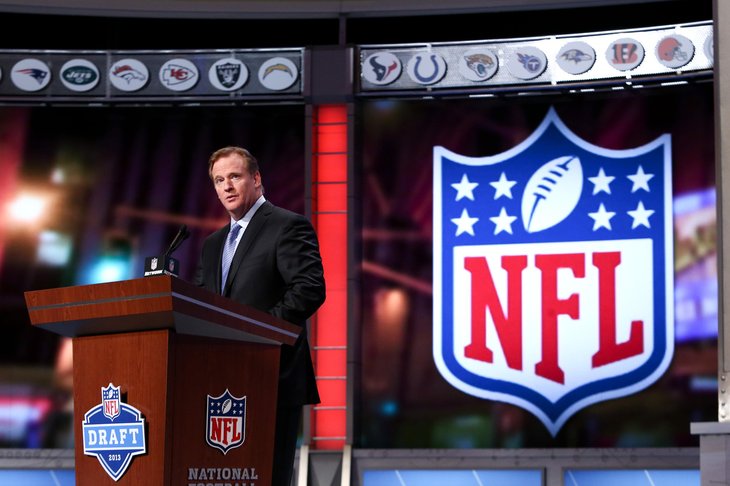 2014 NFL Combine: February 18-25, 2014.
Free agency: March 11, 2014
2014 NFL Draft: May 8-10
The reasoning for moving the date of the draft was said to be due to the schedule of events at Radio City Music Hall next spring.
"The draft is something - within certain parameters - that is the decision of the commissioner as far as the date," NFL Commissioner Roger Goodell said last week. "Next year, Radio City Music Hall, which is the host of our draft, is bringing on a spring event, which I think the focus is on Easter. It extends to a much later date and interferes with the date when we normally hold the draft."
There were rumors that the NFL would also move free agency and the NFL Combine back but they have not done that. In my mind, the start of free agency is just as important as the draft.

Andy Reid approval poll
Chiefs get back to work
Offense vs. defense
Who will return kicks?