Few teams have a presence like Eric Berry on the back end of their defense.

In the first of two position breakdowns this week, it's time to take a peek at the safeties of the Kansas City Chiefs. Everybody on this site is more than aware of the situation at safety, with Eric Berry being an all-world stud and the other men being up for debate.

Kansas City has the luxury of having a plethera of players at the position who are believed to be legitimate NFL players. The question is, who emerges from the pack to be Berry's running mate this season as the full-time starter. 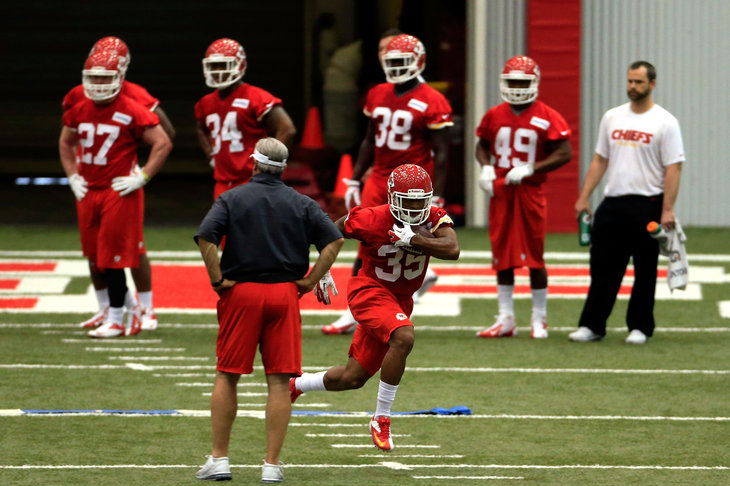 Without question, Berry is the starter at strong safety and could easily be the best safety in the NFL. Nobody questions the talent or heart of a man who made the pro bowl as a rookie, tore his ACL in his second year, and then rebounded to make the pro bowl in year three.

Nobody plays the run from his position like Berry, and few can be a center fielder like him either. The Chiefs are lucky to have him. The bigger question is who plays beside him. For his entire career, Kendrick Lewis has been a starter but with Husain Abdullah, Dunta Robinson and Sanders Commings in the mix, that status is in jeopardy.

Berry being in Hawaii at the end of the season. In two healthy seasons, he's been there both times so I don't see a reason to believe he won't be.

Few players in the NFL are as physically talented as Berry, but what sets him apart is his mental game. 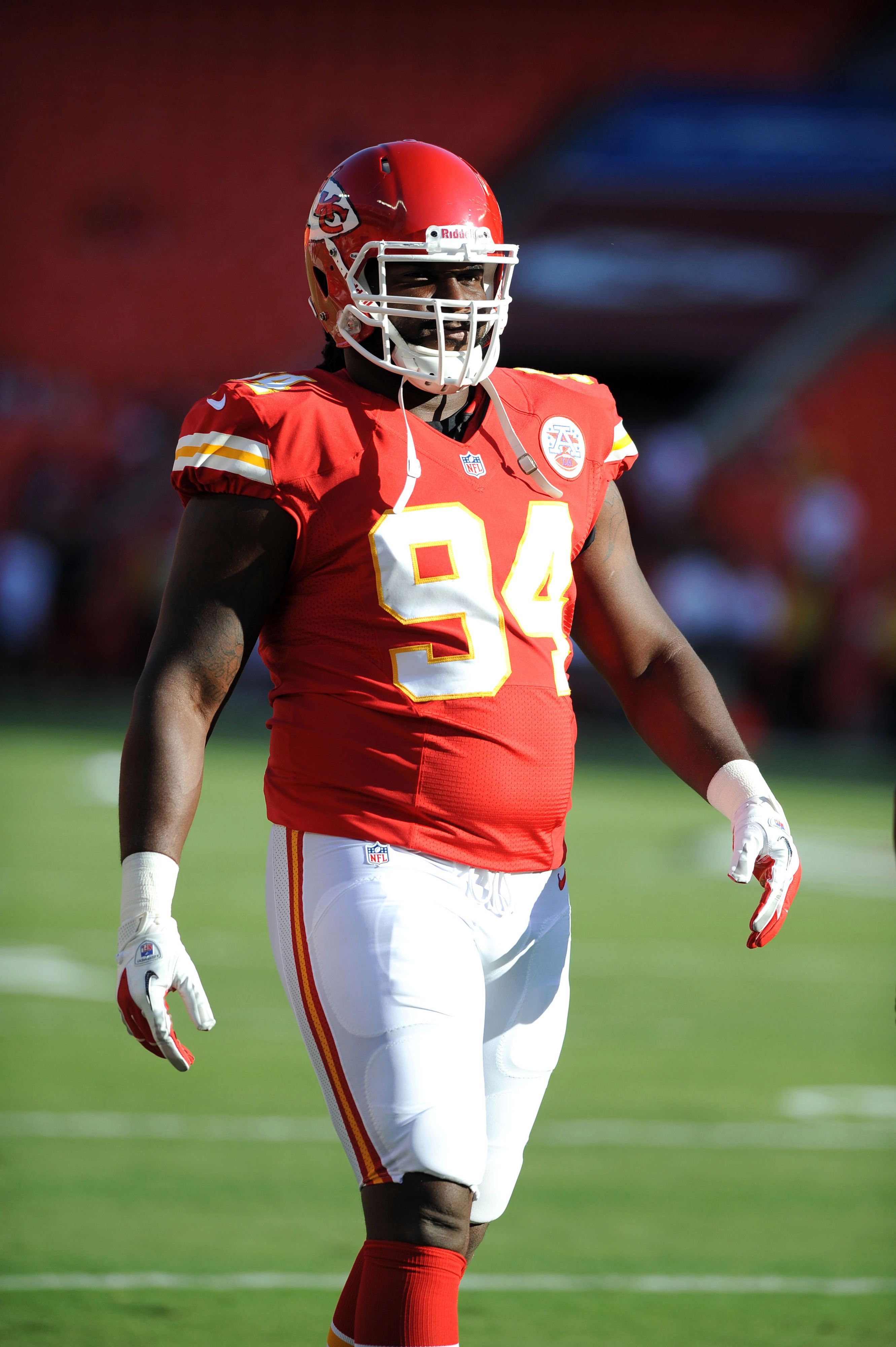 All you need to know about a variety of positions on the Chiefs roster, including (so far) receivers, cornerbacks, lines, running backs, offensive line and linebackers.

Despite being a human hammer, Berry uses his mental capacity to his advantage instead of just relying on his body all the time. He's never out of position and always has to be accounted for. No safety in the league scares offensive coordinators like Berry. He plays in the box, in space and can cover one-on-one.

Kansas City appears to have good depth, but who is going to emerge from that aforementioned group of Commings, Lewis, Abdullah and Robinson.

My money would be on Lewis, since he's had the job for years. However, you can count on Lewis to be hurt or miss enough tackles to be benched for at least four games this year. I'm going to say Robinson sees the majority of his snaps at corner, leaving Abdullah and Commings to battle it out for the backup spot to Lewis.

I believe Lewis and Berry are a tandem once again come September 8, but Lewis doesn't make it as the starter through the entire season. Abdullah will see a good amount of time and Commings will get his chances as well. In other words, it will be a revolving door.

This doesn't have to be a bad thing. This could actually keep everybody fresh and might even mean a better season out of a healthier Lewis. The Chiefs have a good situation on their hands here.

With Berry leading and a handful of capable safeties next to him, Kansas City is looking good at this position.

Chiefs get back to work