KC Chiefs head coach Andy Reid acknowledging Tony Moeaki would be out until training camp was the lead story coming out of the final day of OTAs this week but there were two other notable story lines involving Dexter McCluster, who was injured, and Tyson Jackson, who had a good day.

Knile Davis didn't return kickoffs at Arkansas, but he was the #1 returner in practice today with McCluster out

1. Sounds like McCluster's injury isn't a big deal. He's pretty tough -- he has to be given his size. Alex Smith just got done praising McCluster's work this offseason so I would think it's important that McCluster is back next week for four days of OTAs. The work starts on Tuesday. We'll see if he's there.

2. Knile Davis returning kicks? That is ... interesting. Seems like May would be the best time to test that out. If the Chiefs continue doing that in training camp then it will be something to keep an eye on. 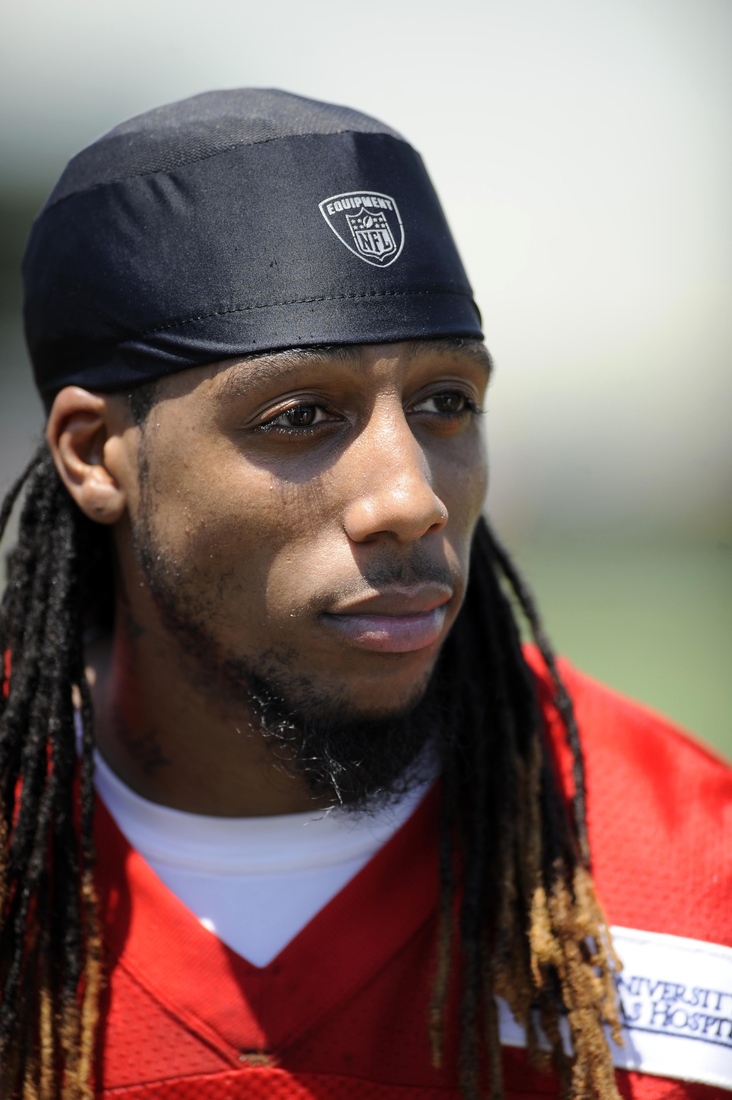 Tyson Jackson has a big day

Big day today for Tyson Jackson. Knocked down a pair of passes at line and got to Alex Smith for what would have been a sack

Coach says Tyson Jackson has been very impressive in OTA's!

Big day for Tyson Jackson, and the D in general (again). Also, Clark Hunt was in the house today. #Chiefs #NFL

The Chiefs are going to need a lot of big days from him. He's slotted in as a starter in the Chiefs 3-4 defense, along with Mike DeVito who replaces Glenn Dorsey. The players have been talking about the defensive linemen attacking (there's that word again) more than reacting. I'd like to see Jackson in that role. 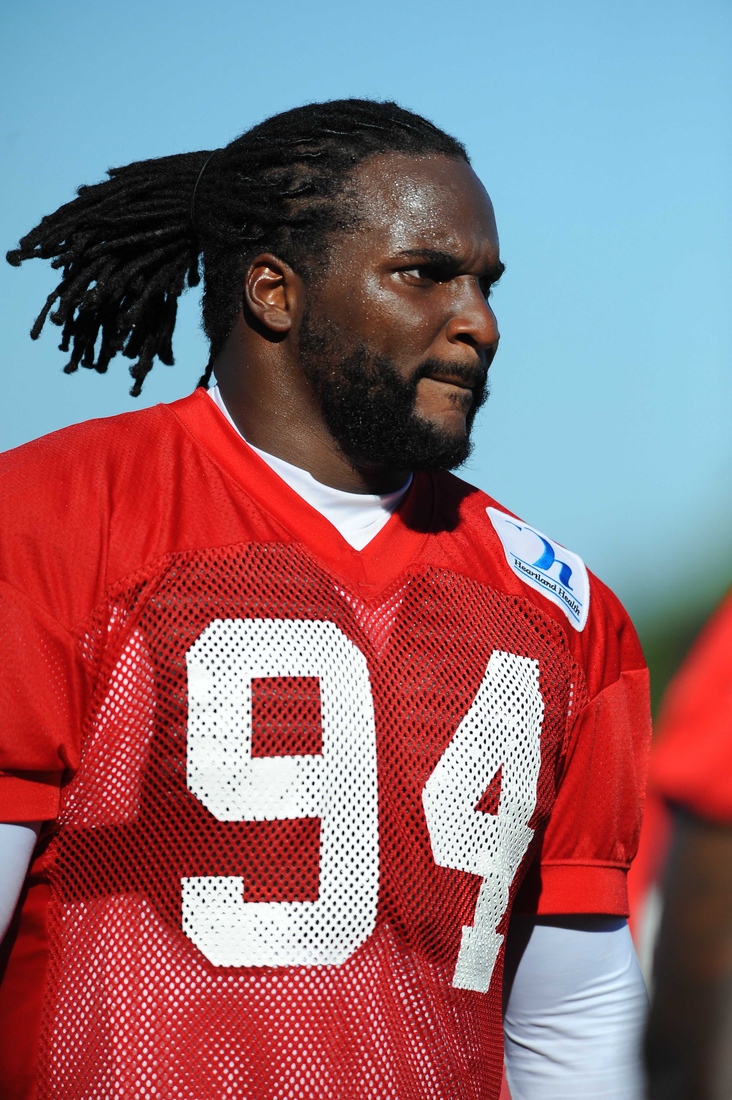 Tony Moeaki out until camp