NFL Commissioner Roger Goodell said the league is moving the NFL Draft to May next season and possibly longer. Also, other events, such as free agency, coud be moved as well. Read on for the Commissioner's words on those dates.

Share All sharing options for: The 2014 NFL Draft date will be moved (no) thanks to the Easter Bunny

The NFL's Commissioner, Roger Goodell, spoke with the media following Tuesday's NFL owners meetings, covering a range of topics, including the news that the NFL Draft is moving to May and that other parts of the offseason schedule, such as free agency, could be moved as well.

"For clarity purposes, there are really in some ways two distinct issues," Goodell said on Tuesday.

"The draft is something - within certain parameters - that is the decision of the commissioner as far as the date. Next year, Radio City Music Hall, which is the host of our draft, is bringing on a spring event, which I think the focus is on Easter. It extends to a much later date and interferes with the date when we normally hold the draft." 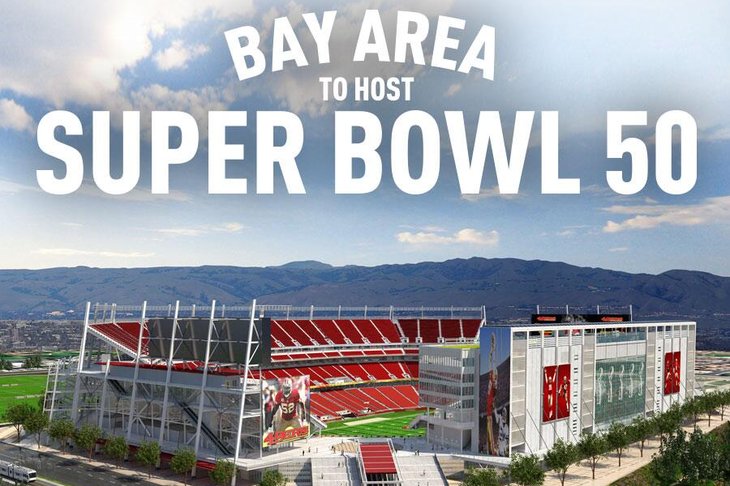 The San Francisco/Bay Area is officially hosting Super Bowl 50! What does this mean for the 49ers popularity in the greater Bay Area?

"At this late stage for us to do it the right way, we don't see having any choice but to move the date," Goodell continued. "We are looking at whether we can do it as early as May 8, 9 or 10 to the 15th, 16th, and 17th of May. We really don't - and we talked about this with the membership - see any choice, at least for 2014, but to select one of those two dates. We will be doing that sometime in the next week."

So the 2014 Draft will be in May. That's been decided, according to Goodell.

"Beyond that, if we want to move the draft back into the April period, we are going to have to look at other alternatives which mean other cities, other venues," Goodell said. "We will begin that process also."

I'm all for tradition and history so my first vote will be to keep the thing at Radio City Music Hall. If that's not possible (due to, you know, the Easter Bunny), I would vote on rotating the schedule. One year it's in Kansas City. Another year it's in Philly. The next it's in San Diego. That's my vote. What about you?

Super Bowl 51 will be in Texas 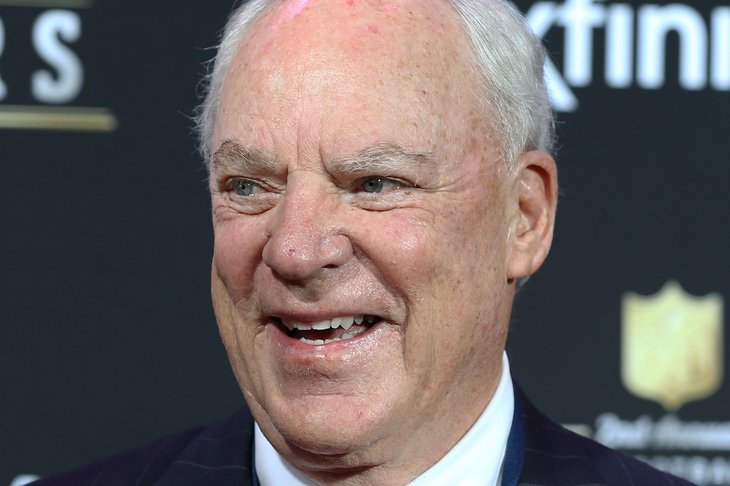 "On the other events," Goodell continued, "and I assume you mean moving the combine potentially and some of the other events, we think there are great benefits to that. We did not reach any conclusion. We are negotiating that with the union. We have a discussion with them sometime in the next couple of weeks and I am sure that will come up. We think that is a good change for fans and for football."

The "other events" include free agency which, in my opinion, is a bigger deal to move than the draft. The NFL Combine, in late February, used to be the gathering place for all the league's agents and club execs to secretly begin negotiating deals with free agents to be, setting the stage for the start of the new league year. Under the revised dates that have been thrown around, free agency would come before the Combine. It would also mean significantly less time for teams to study free agents and bring them in for visits.

I'm sure then it's just a coincidence that the NFL wants to move the draft into TV sweeps month. Right?

It's not that this is a bad thing. The NFL's value on TV shows the health of the league. The more money the NFL generates, the more coverage it receives, the more readers Arrowhead Pride gets .... the longer I can keep working from home and investing in my sweatpants collection.