The Chiefs could use some depth along a defensive line that hasn't been terrific since the days of Neil Smith.

The Kansas City Chiefs need to see improvement from their defensive line.

Everybody can agree on that, after the team ranked 27th in opponents rushing yards with over 135 allowed per game and 25th in yards surrendered per attempt.

With that in mind, new general manager John Dorsey let mainstay and former No. 5 overall pick Glenn Dorsey walk. To replace Dorsey, Mike DeVito was brought in via free agency from the New York Jets to anchor the run defense alongside nose tackle Dontari Poe and end Tyson Jackson, who restructured his contract to stay in Kansas City.

Twists and stunts: Generating pressure in the NFL

This position group has been a source of anger for years among Chiefs fans considering the lack of return on investment. Kansas City spent three top-10 picks on defensive lineman from 2008-2012, only to see very little improvement if any.

Let's go ahead and take an in-depth look.

We know barring injury that the starters will be Jackson and DeVito on the ends with Poe clogging up the middle.

With one year left on his deal, Jackson needs to continue growing as a player. Last year, Jackson saw his tackles dip from 55 to 43, but his sacks rise to three. If he can nab a few more sacks and consistently hold up against the run, he could get another contract. 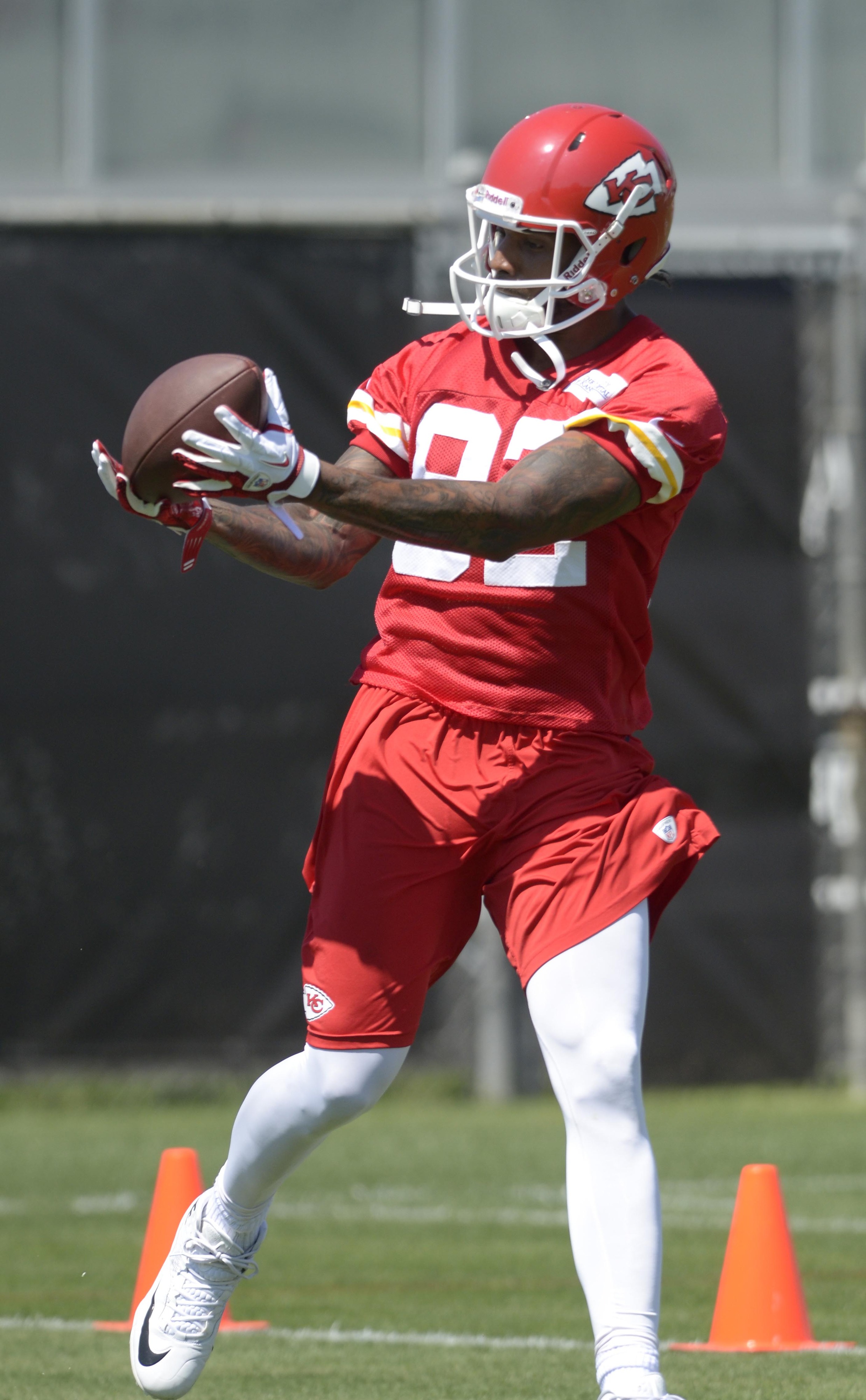 All you need to know about a variety of positions on the Chiefs roster, including (so far) receivers, cornerbacks, running backs and linebackers.

Poe was decent as a rookie. The rookie had only 16 tackles through the first nine games of 2012 before registering 22 over his last seven contests. With continued coaching and maturation, Poe should be a very solid nose tackle for the Chiefs going forward.

DeVito will be 29 years old in June, so he's in his prime. Last season, DeVito made 52 stops, the second highest total of his six-year career. The New York native doesn't offer much against the pass, but he's a bull versus the run.

Poe to step up and become more of a factor. It was obvious despite being cloaked in a 2-14 season that the rookie from Memphis was developing nicely throughout the campaign. As Poe understands the NFL game and new system, he will only get better.

If Poe jams the middle with regularity and pushes the pocket occasionally, Kansas City will be thrilled. The 350-pounder doesn't have to dominate, he only needs to draw double-teams and free up the linebackers.

Depth. The Chiefs have virtually no depth at this position after letting Ropati Pitoitua hit the market and sign with the Tennessee Titans. Pitoitua finished sixth on the Chiefs with 51 tackles and even contributed a pair of sacks in 2012.

Now, Kansas City has Allen Bailey as the primary replacement at end with nobody else of note. Bailey seems to be someone people have belief in; don't count me in that group. In two years, Bailey has 15 tackles and one sack. Anthony Toribio is serviceable, but he's not someone who should see a ton of time on the field for a good team. 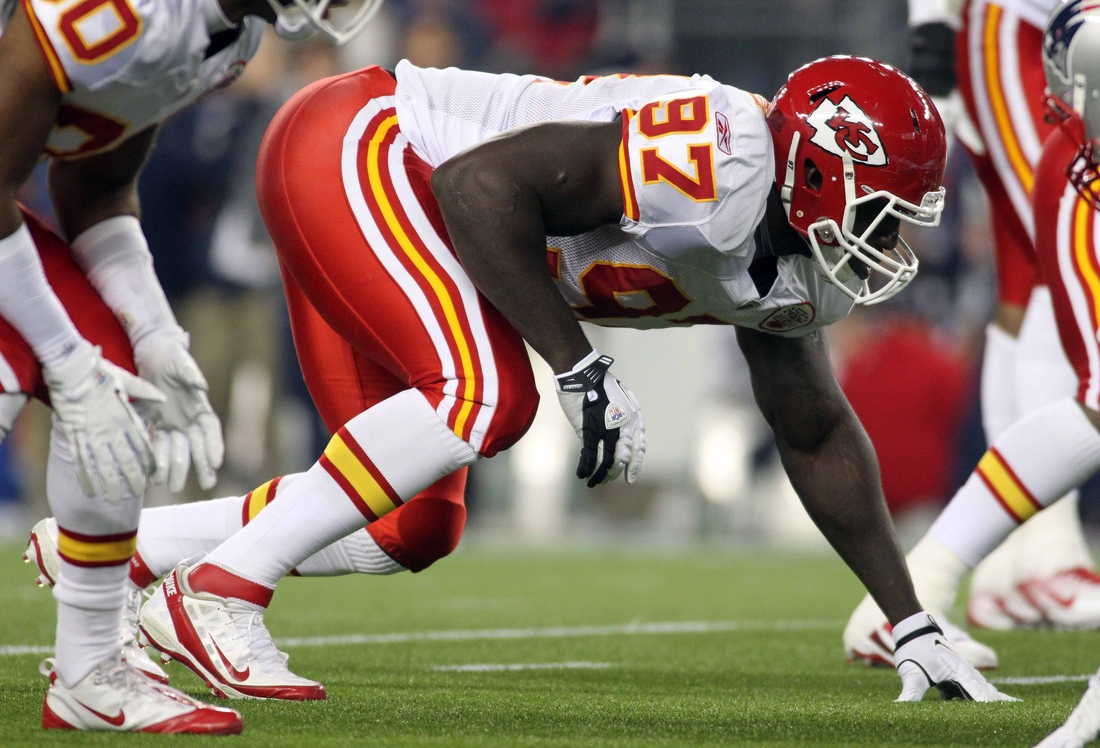 This group is going to make all of us lose our hair if any injuries happen. The Chiefs have absolutely no depth at this position and could be in for serious trouble if any of the three starters go down.

DeVito is a very solid player who I watched plenty of living in New York. The Chiefs and their fans will be very happy to have him on board. Jackson will be quietly respectable and Poe should make some noise, so if health prevails the line should be improved.

If not, expect a lot of run blitzes.

Spot the Pro Bowler in this picture